In 1979 I purchased a seven inch single released on 2 Tone Records. It was a Ska cover version of the Motown hit "Tears Of A Clown" by Smokey Robinson and the Miracles. On the flip side of this single by The Beat, there was an energetic full tilt number titled "Ranking Full Stop". I loved that single and in my frequent visits to the import record stores, I would be on the looking out for more vinyl release: "Twist & Crawl", "Too Nice To Talk To", "Mirror In The Bathroom" and the sublime "Save It For Later". They also would released brilliant 12 inch vinyl singles with extended dub versions of their songs. I was hooked into The Beat!

Ranking Roger was one of the founding members of The Beat - one of biggest Ska bands along with Madness, The Specials and The Selector. His real name was Roger Charlery. The Beat were known under different monikers in different terrorities. In America there were The English Beat, since there already was an L.A. band known as The Beat and in Australia they were known as The British Beat.

The "Ranking" moniker is short for "top-ranking" or "high-ranking"and it is a typical boast of many MCs. Roger was known as the band’s “toaster”, talking in stylised fashion over various song sections in a mode popularised by reggae deejays of the late 60's and early 70's.

The Beat released three studio albums: “I Just Can’t Stop It” in 1980, “Wha’ppen?” in 1981, and “Special Beat Service” in 1982. The band broke up in 1983, but not before producing several songs that became ska standards of the decade, including “Mirror In The Bathroom,” “Save It For Later,” “Hands Off, She’s Mine” and the politically charged "Stand Down Margaret", which was banned by the BBC in 1980.

After The Beat's 1983 break-up, Roger and Dave Wakeling formed General Public and they had a decent hit the following year with "Tenderness".

After General Public broke up there was a big falling out with Roger and Wakeling. This led to many years of two touring band: The English Beat starring Dave Wakeling and The Beat featuring Ranking Roger.

There were solo albums and Roger even hooked up with former Clash band member Mick Jones and joined Big Audio Dynamite. In 1997 they released Entering A New Ride, which one of the first ever free album distributed via the internet.

In 2016, Roger released Bounce, the first new album by The Beat in 30 years. With very little fanfare in January 2019, The Beat released Bounce follow-up, Public Confidential. Roger recently completed writing his autobiography, I Just Can’t Stop It, which is slated for publication later this year via Omnibus Press.

Roger suffered a stroke in August 2018. In January 2019, he was operated on for two brain tumours and lung cancer and today it was announced he passed away.

In a statement issued today:
“He fought & fought & fought, Roger was a fighter. Sadly Roger passed away a few hours ago peacefully at his home surrounded by family. Roger’s family would like to thank everyone for their constant support during this time. More to follow in the coming days. RIP Roger!”

So long Rude Boy. Thank you for the music. 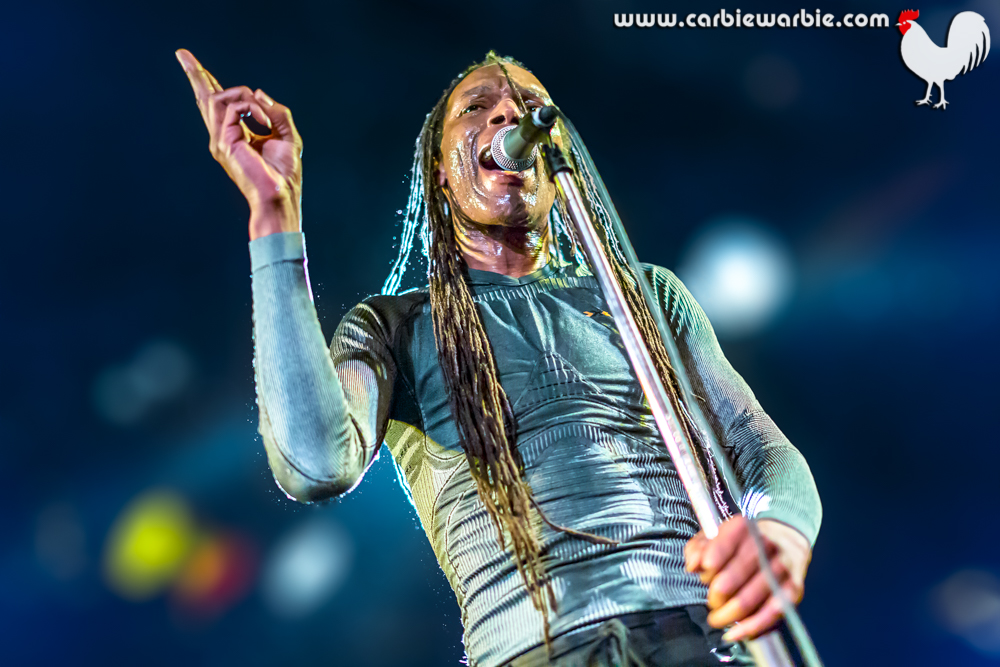 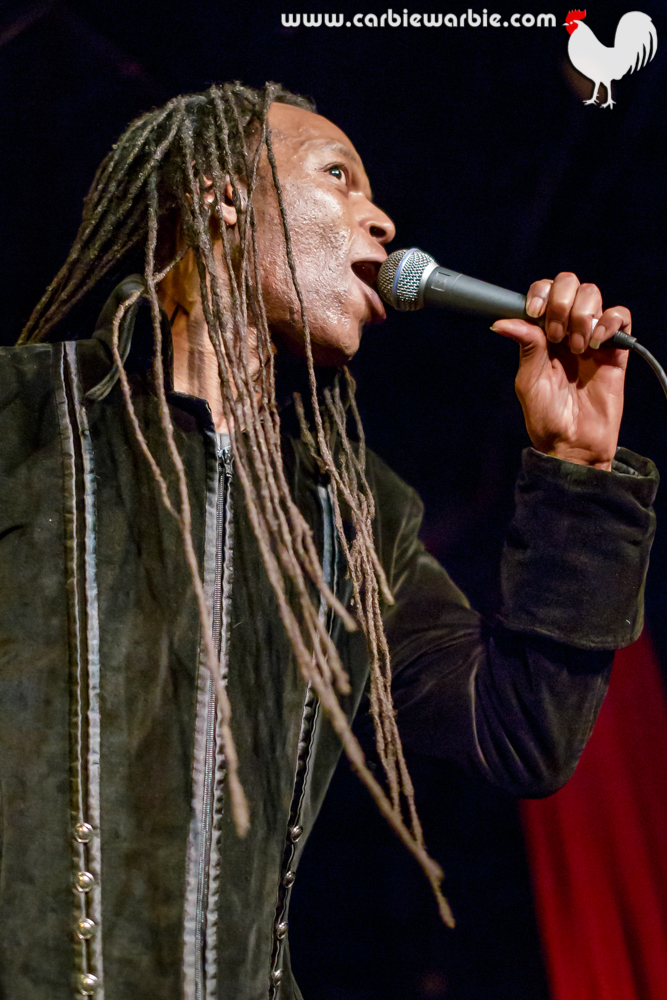 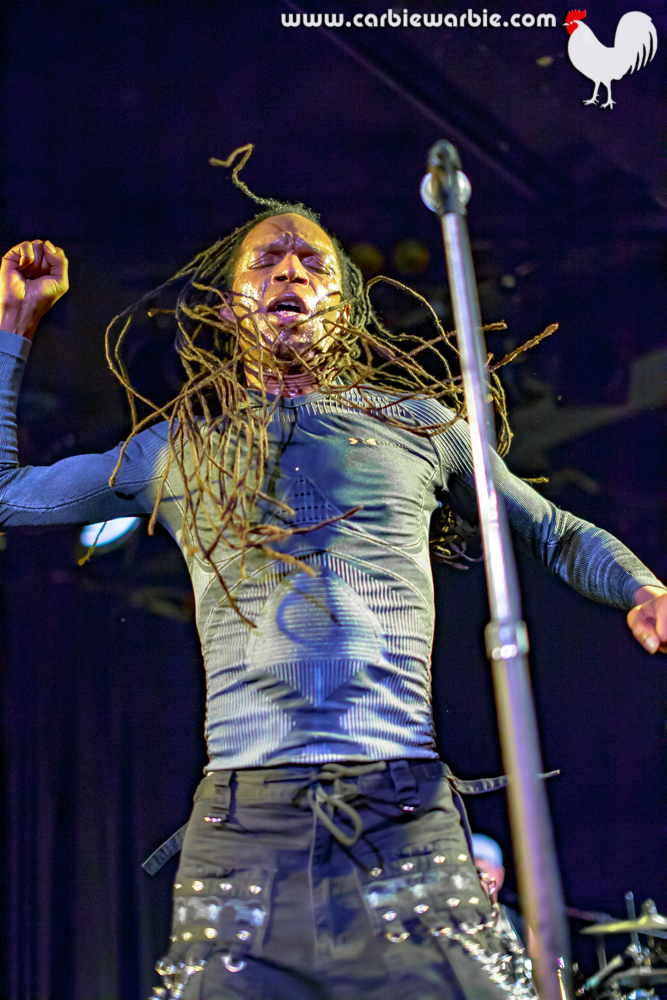 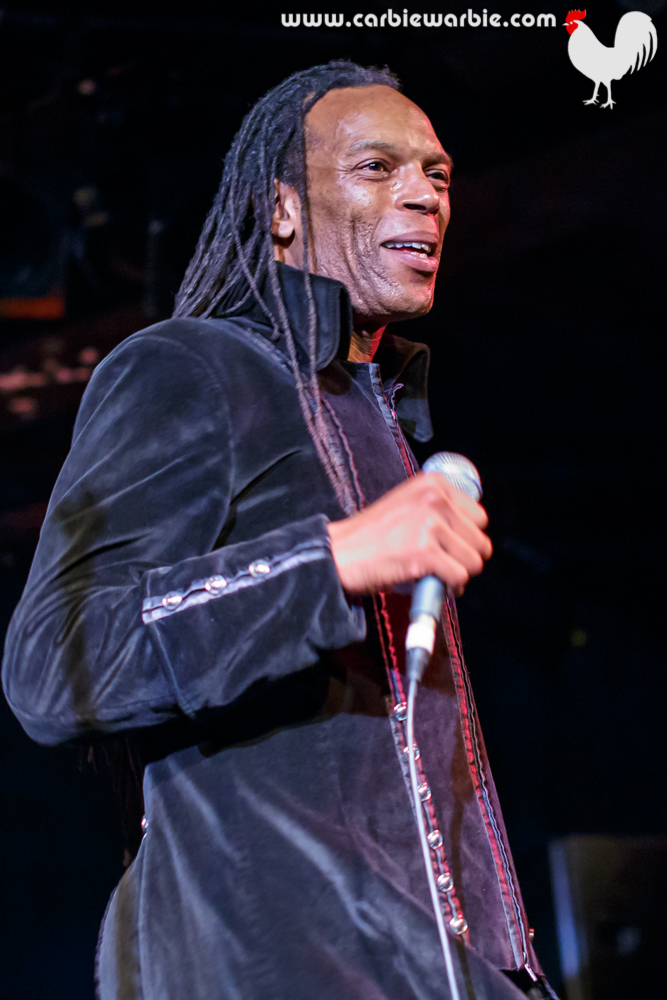 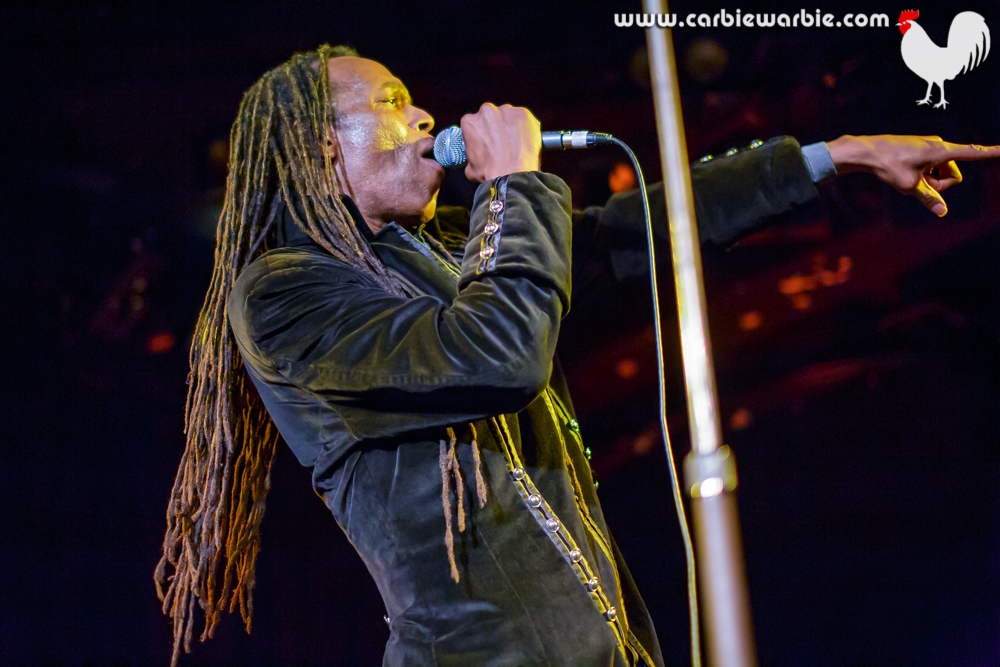 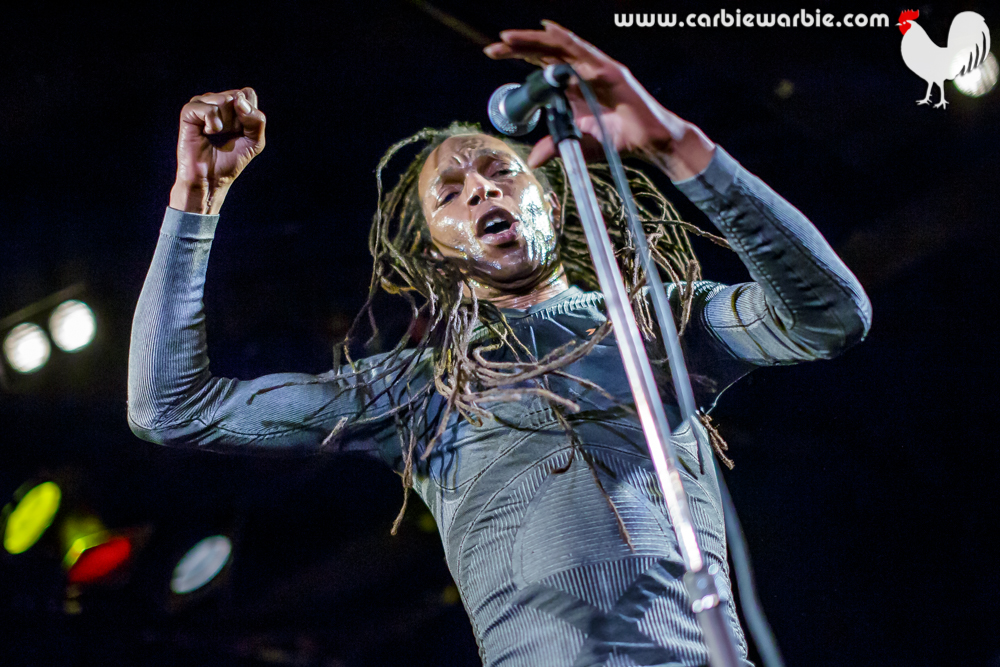 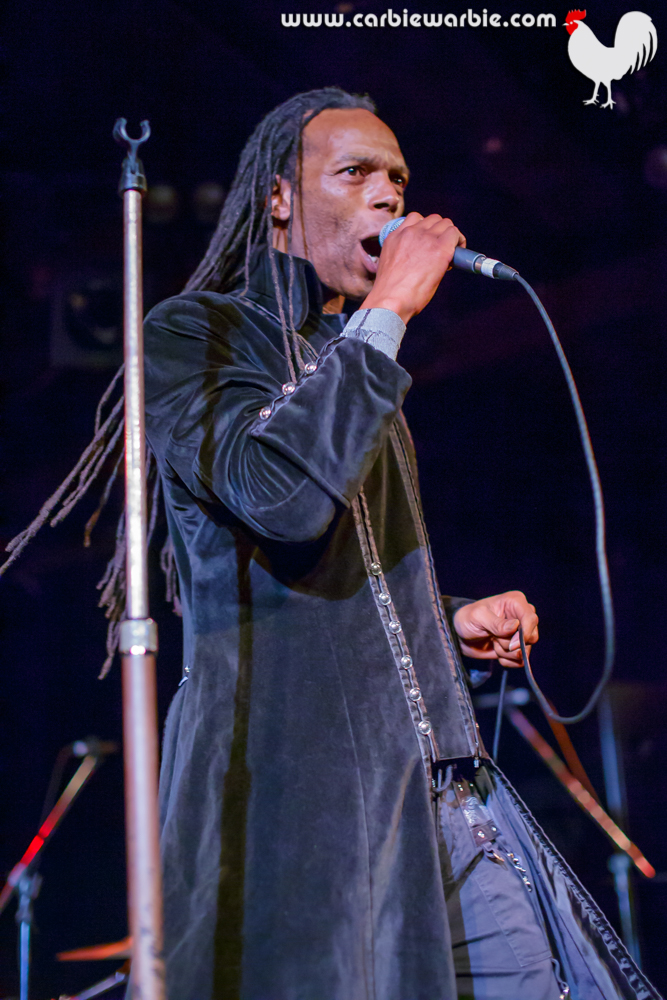 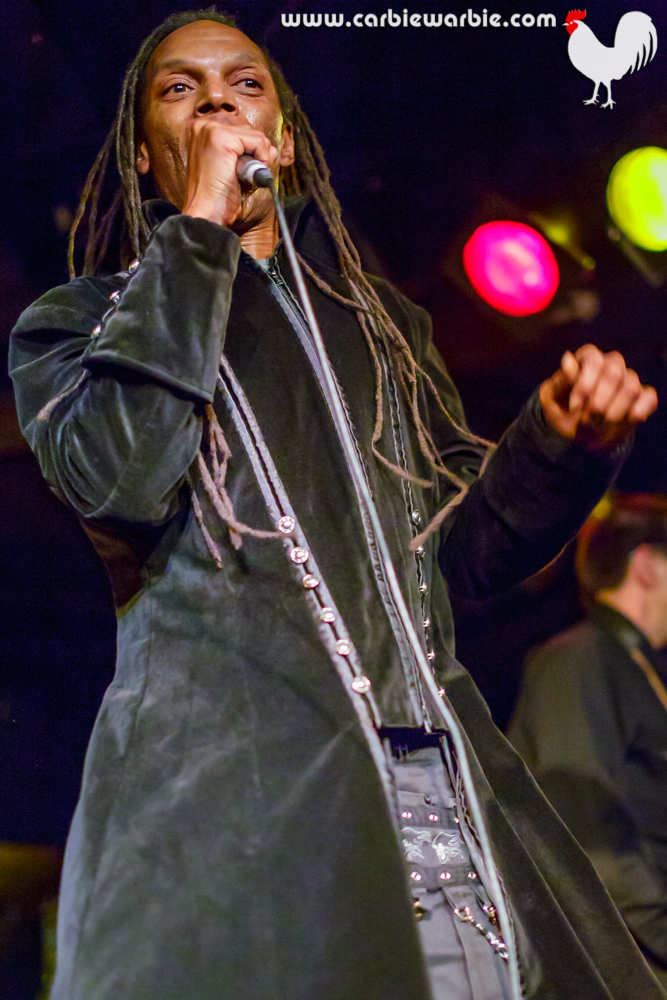 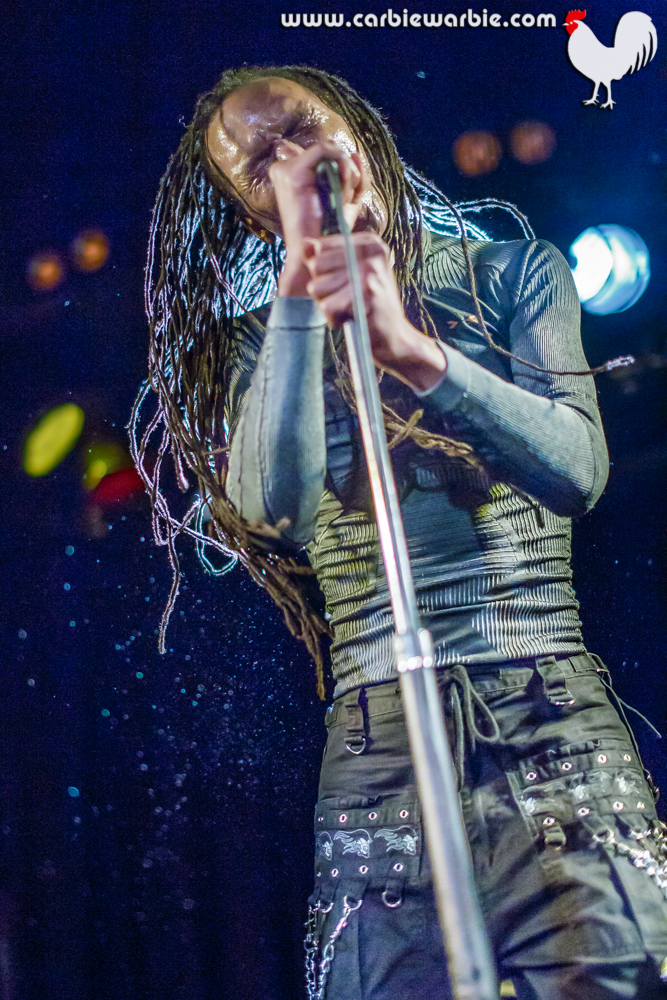 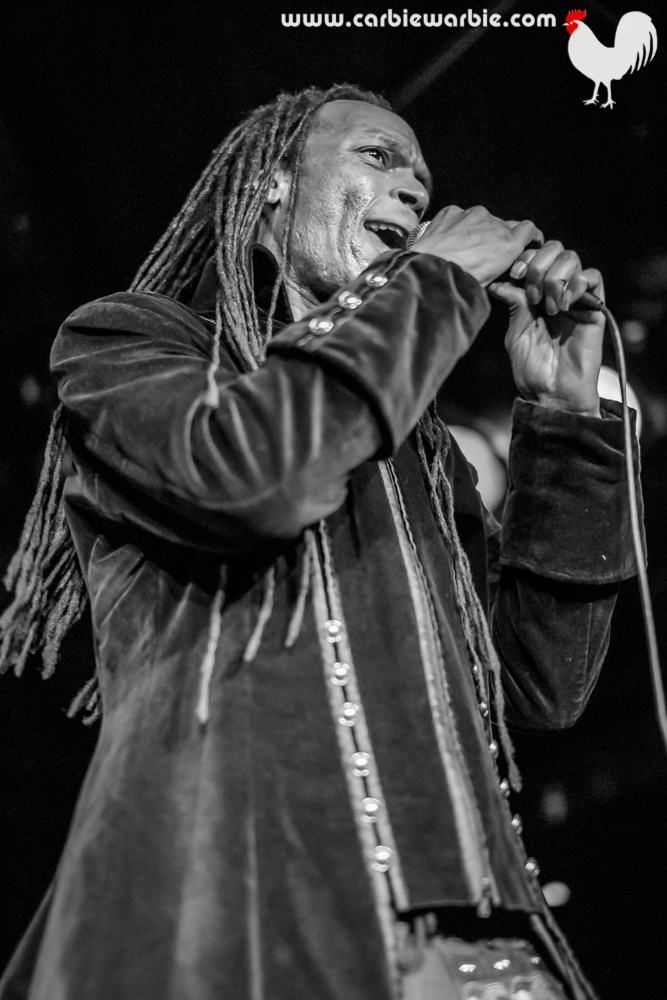 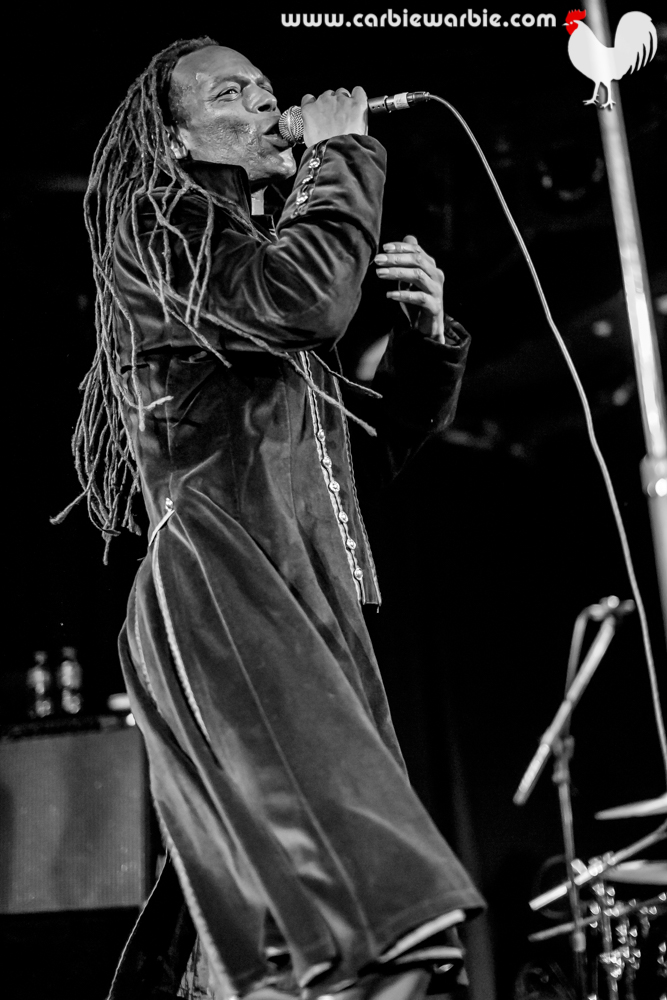 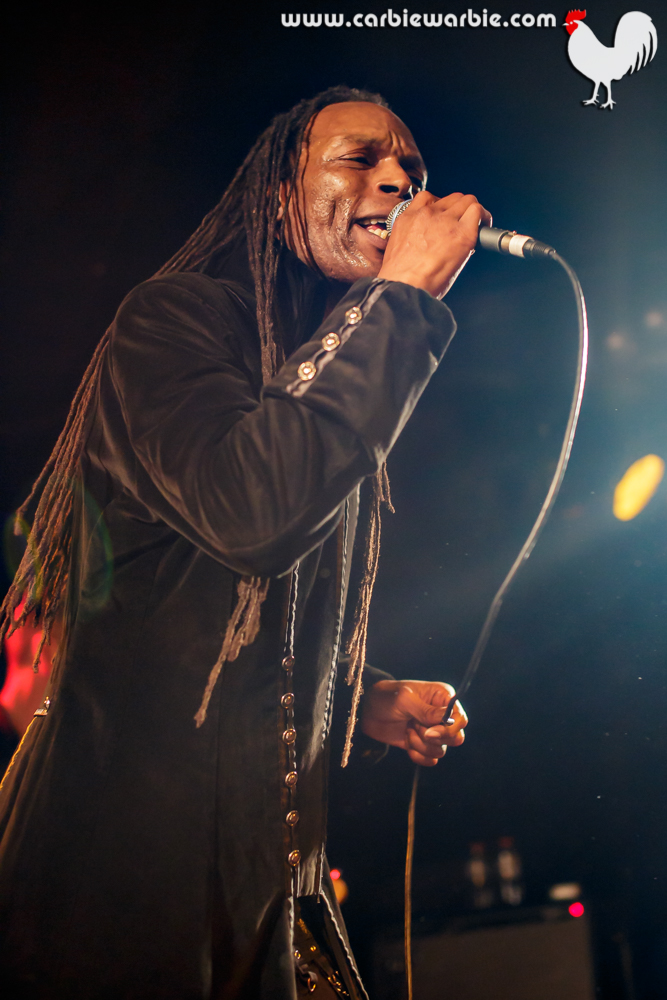 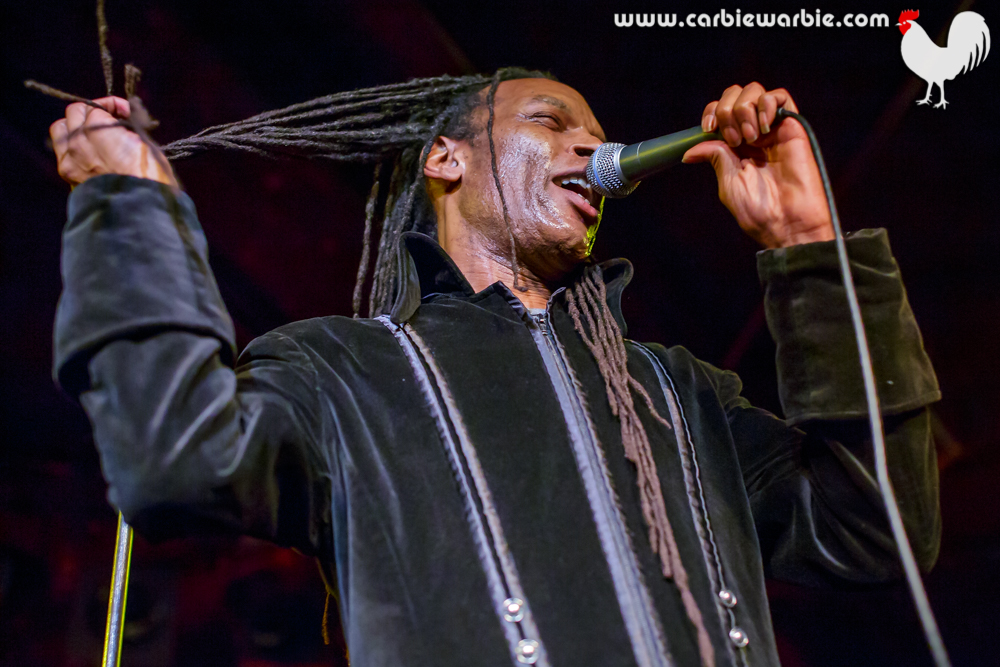 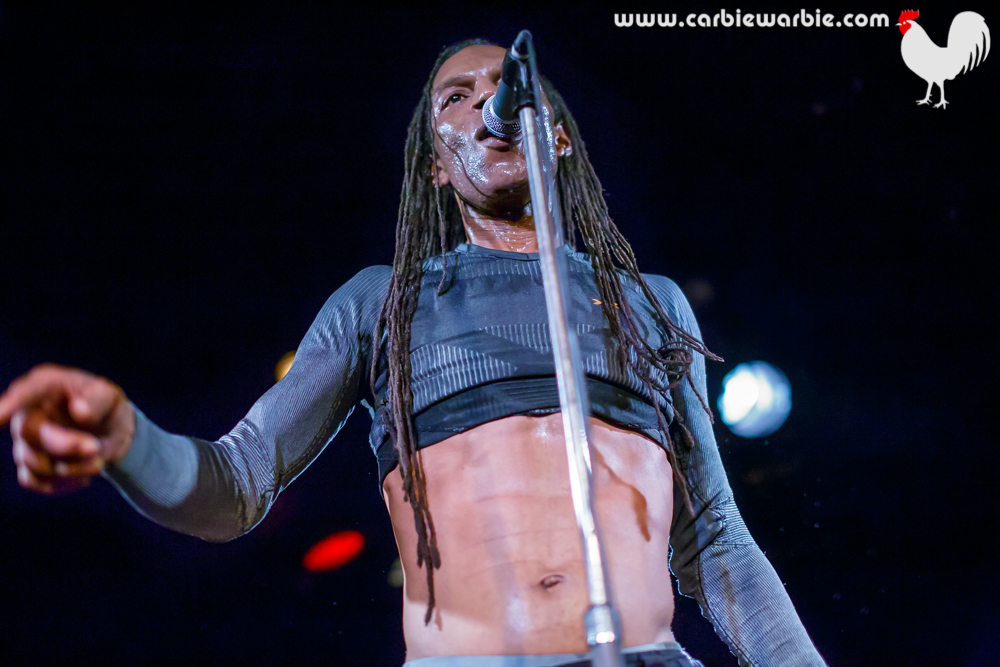