Promoter of Sir Elton John's Once In A Lifetime tour, Michael Chugg, said: “The demand was too great to ignore. The response when we went on sale was over the top – Elton’s shows sold out in minutes. A lot of people from the southern states did not get a chance to buy trips to Cairns or Mackay before the shows sold out. The amount of emails, calls and messages on social media wanting a show in Victoria was overwhelming and so when Elton asked to do a Victorian show we thought a day on the green was the perfect fit.”

The concert featured Elton's iconic hits and classic album tracks from his incredible five-decade career. Including a selection of songs from his highly acclaimed album Goodbye Yellow Brick Road, which recently celebrated its 40th anniversary.

ELTON JOHN’S band includes Nigel Olsson on drums, part of Elton's original three-piece band, as well as musical director and guitarist Davey Johnstone (who first recorded with Elton in 1971 and joined the band a year later), Matt Bissonette on bass, John Mahon on percussion and Kim Bullard on keyboards. 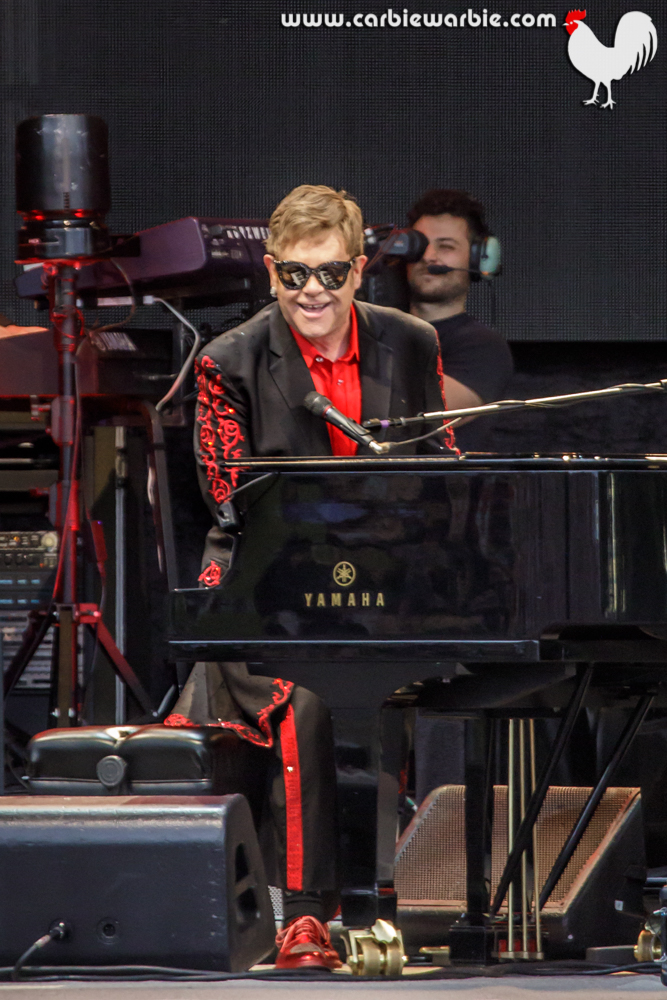 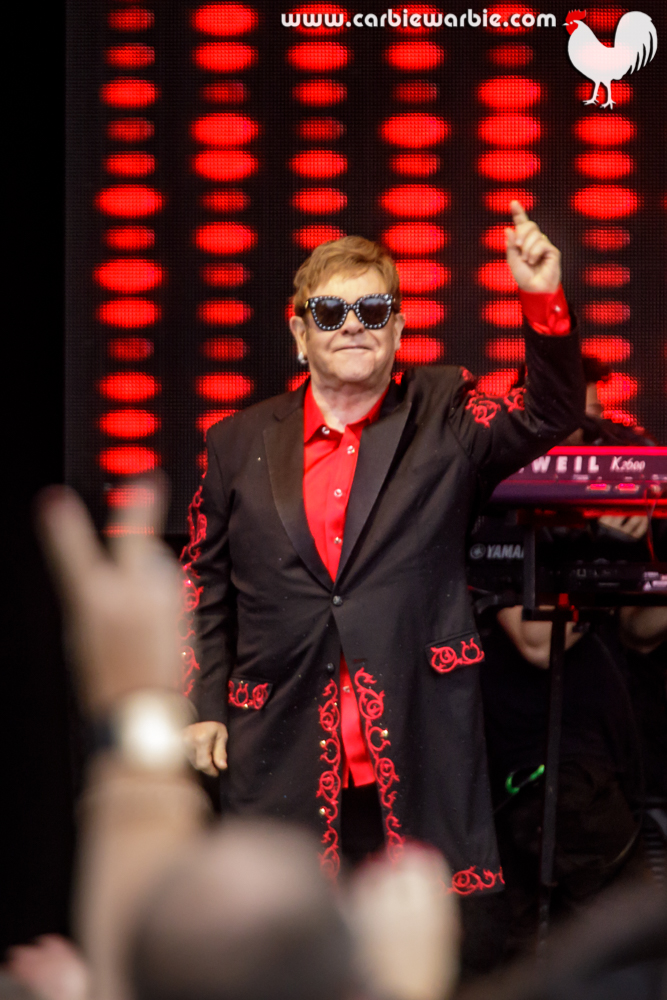 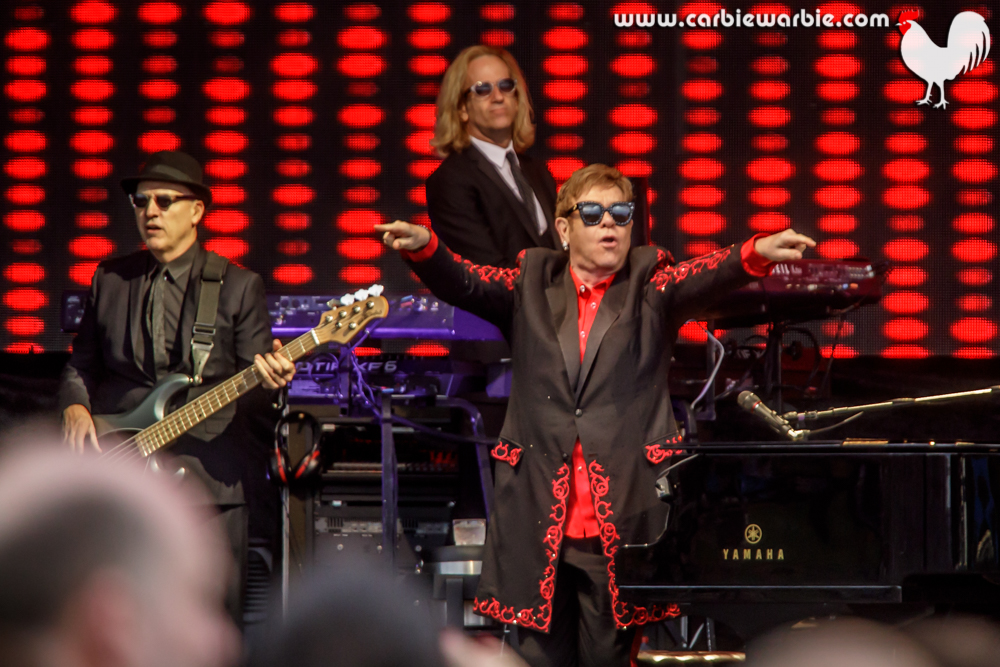 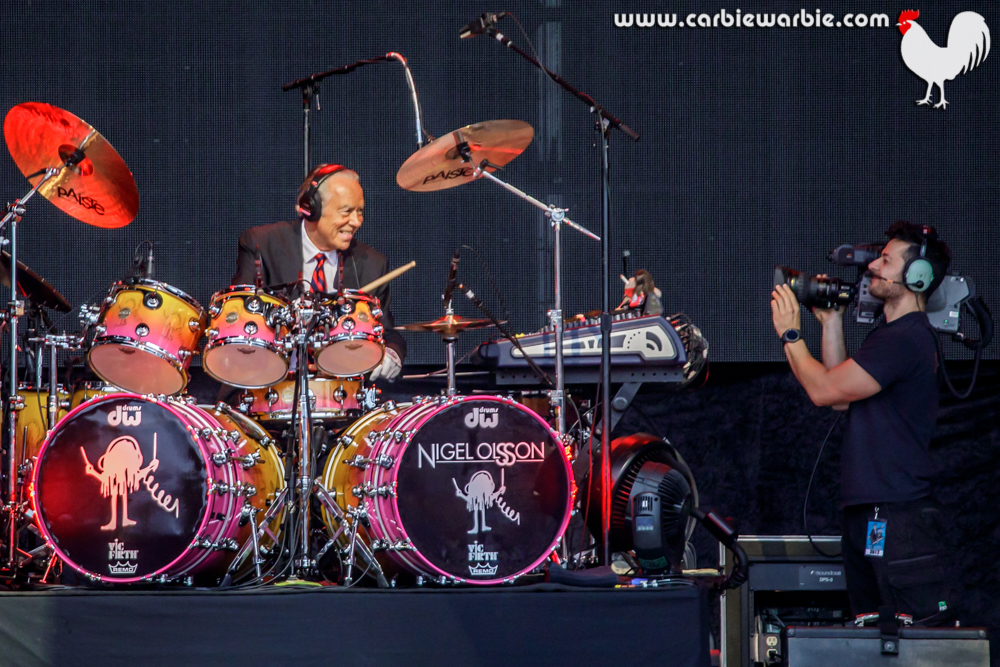 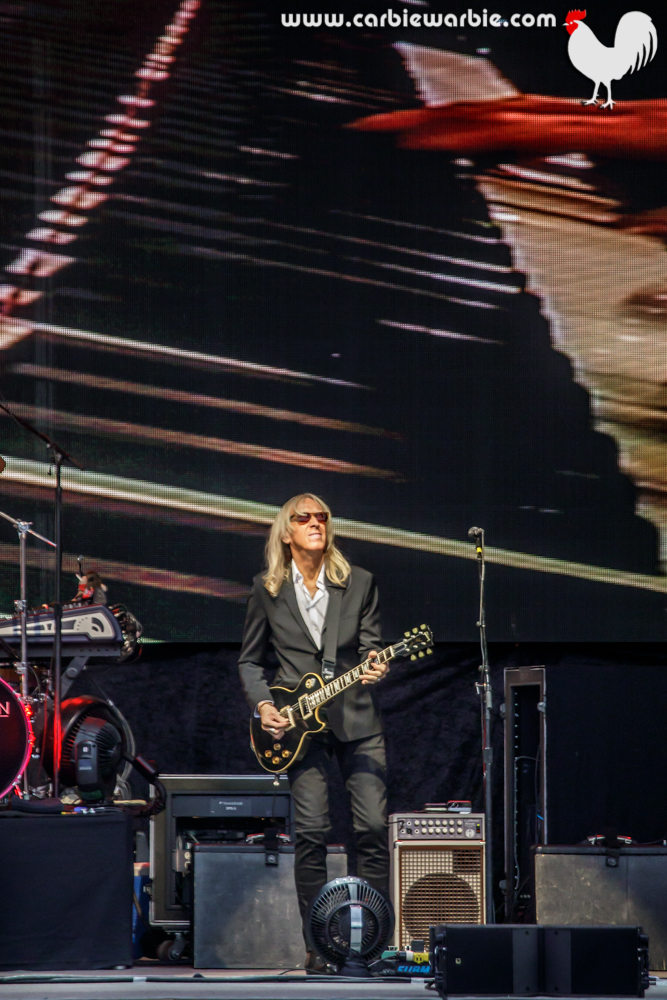 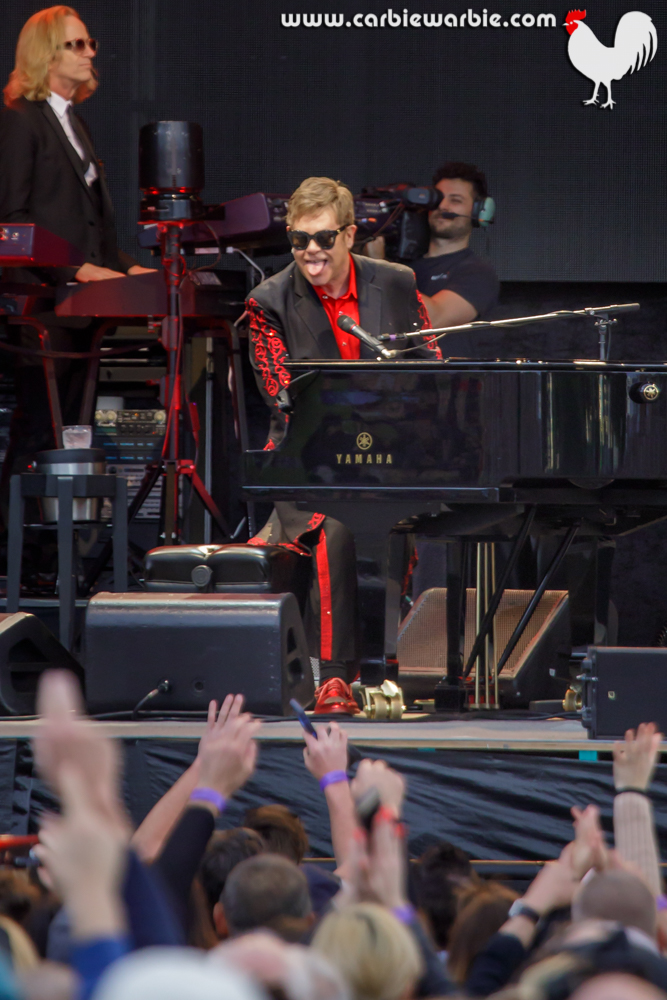 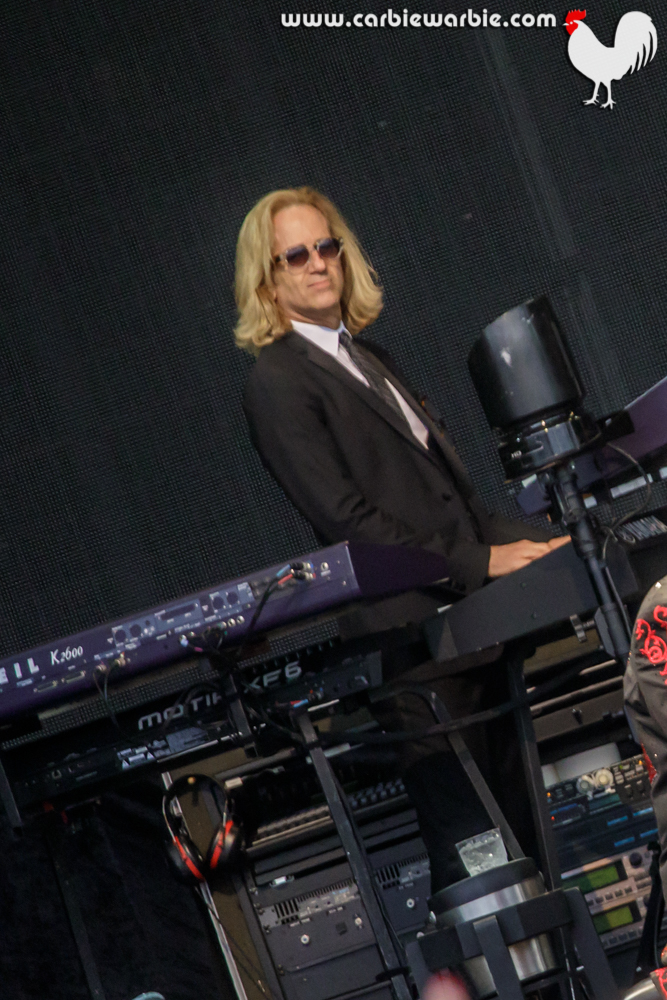 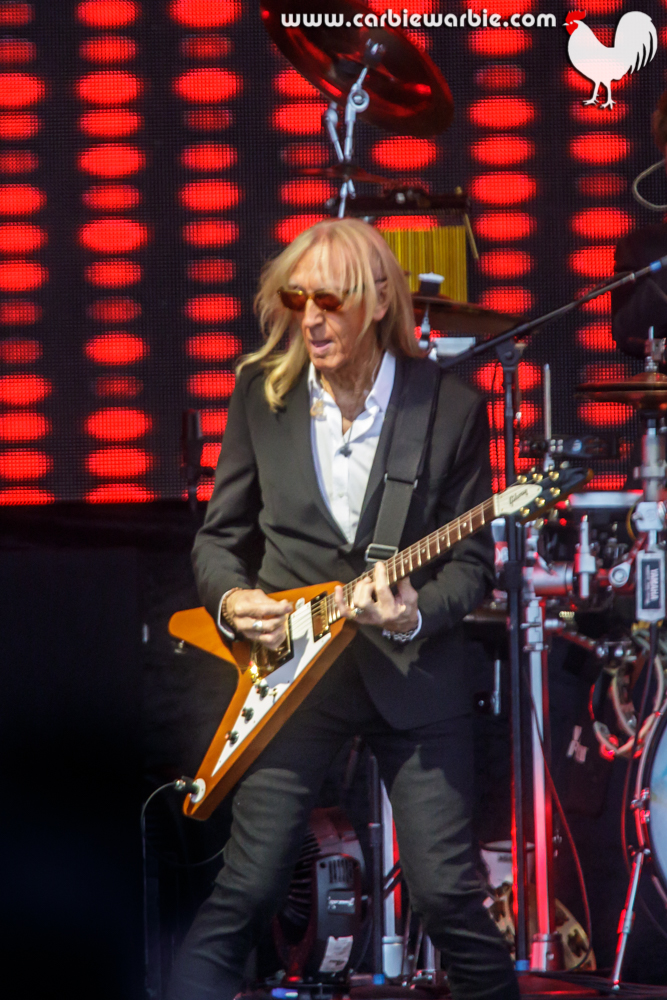 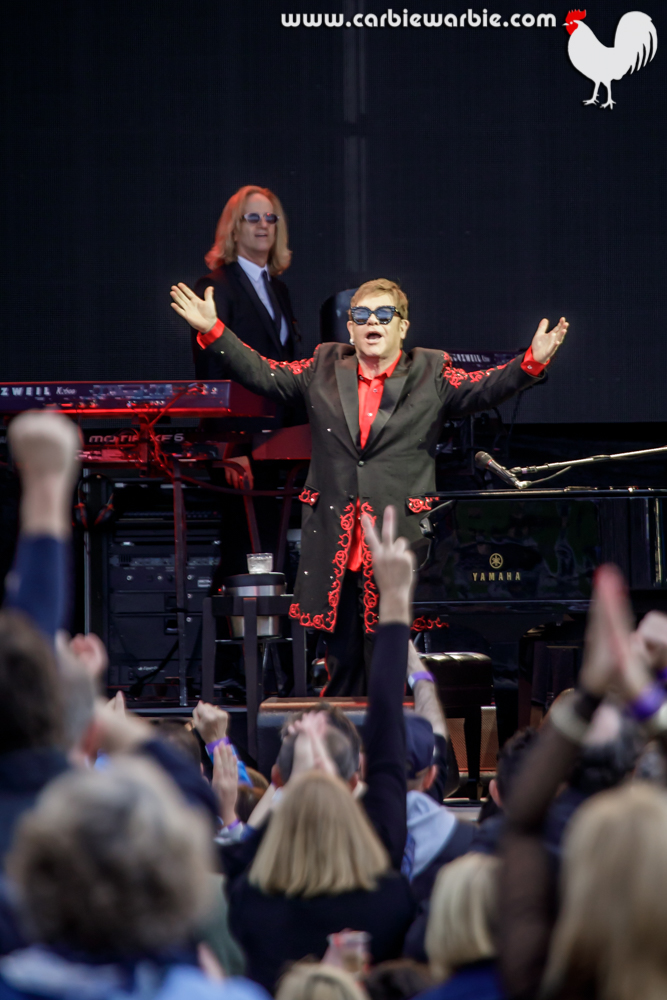 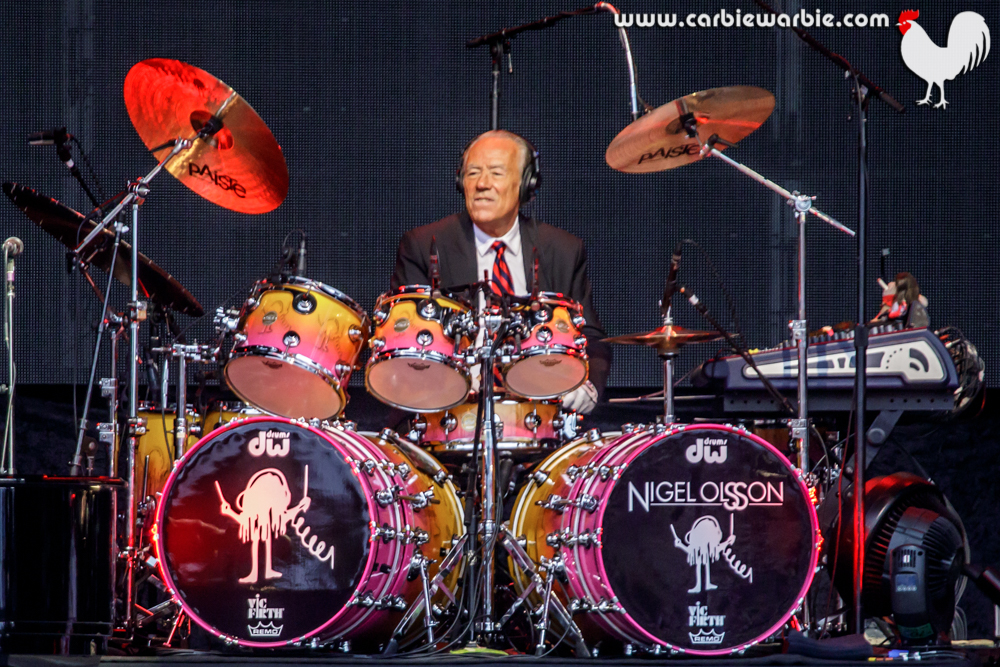 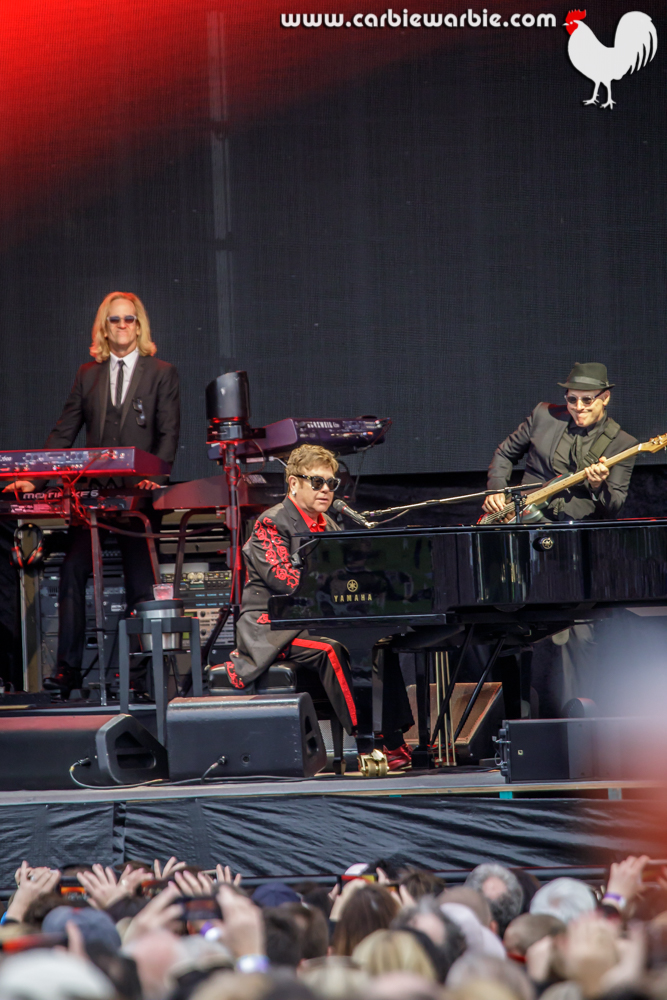 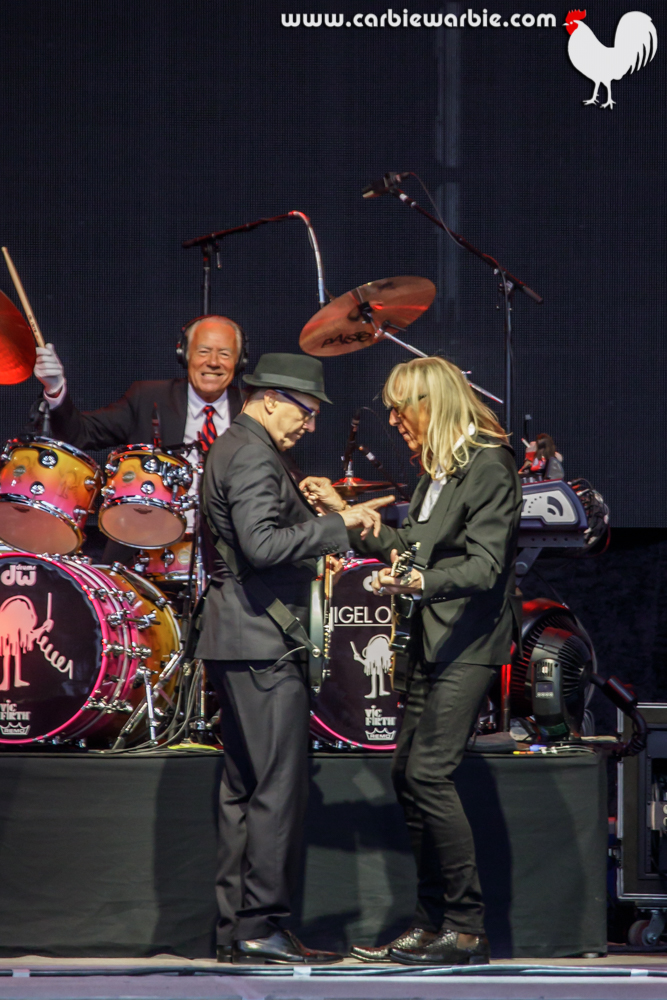 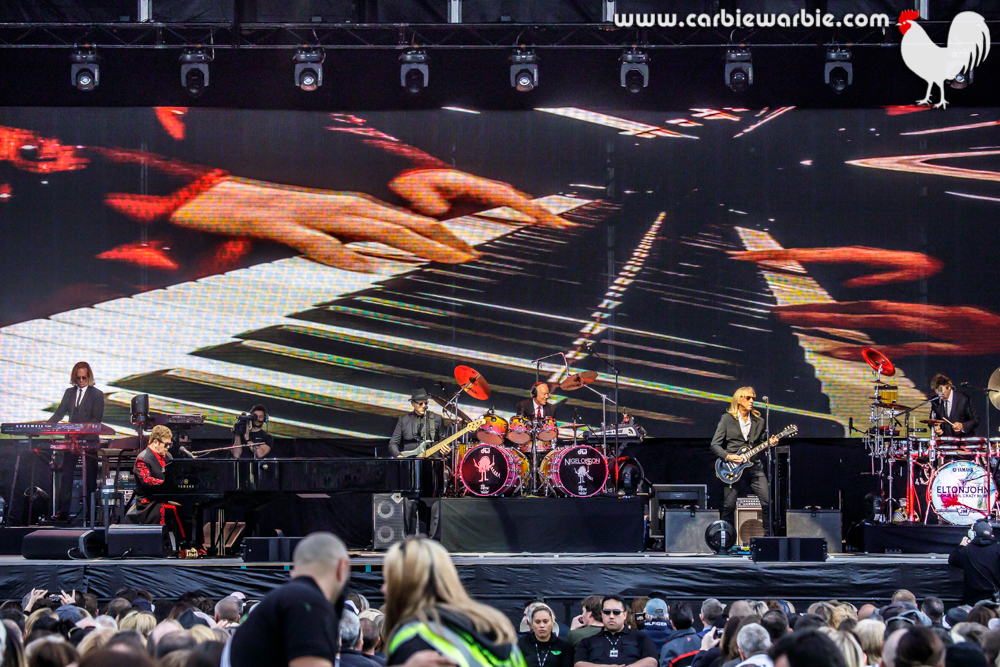 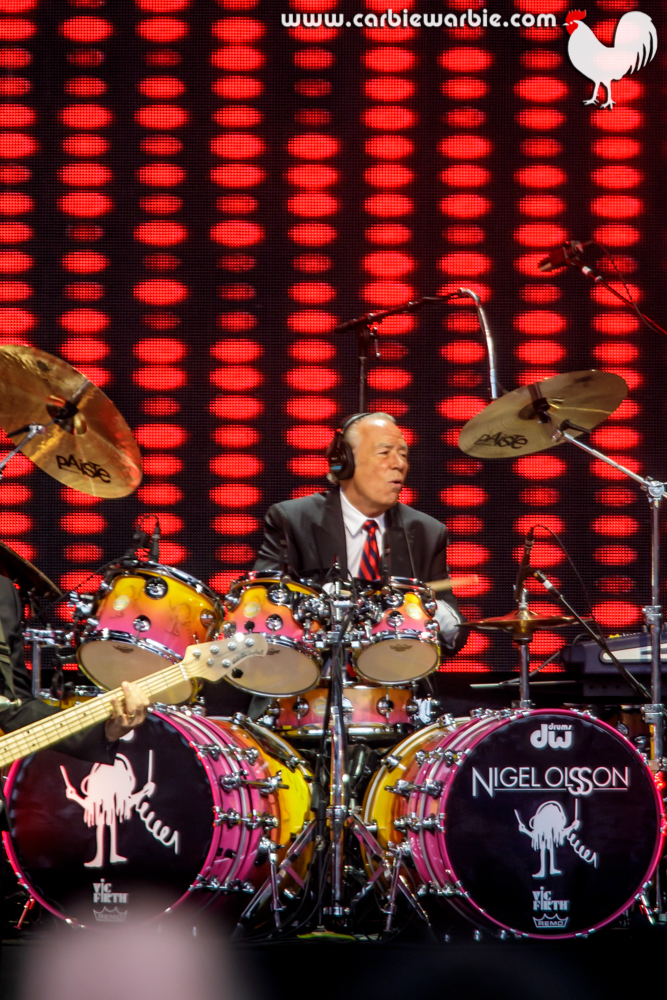 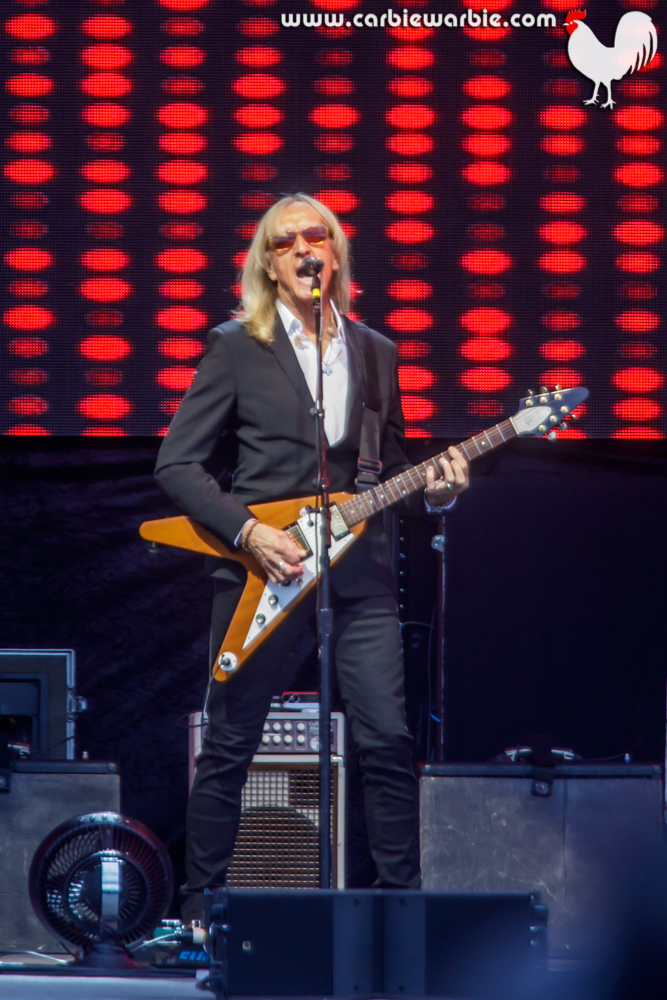 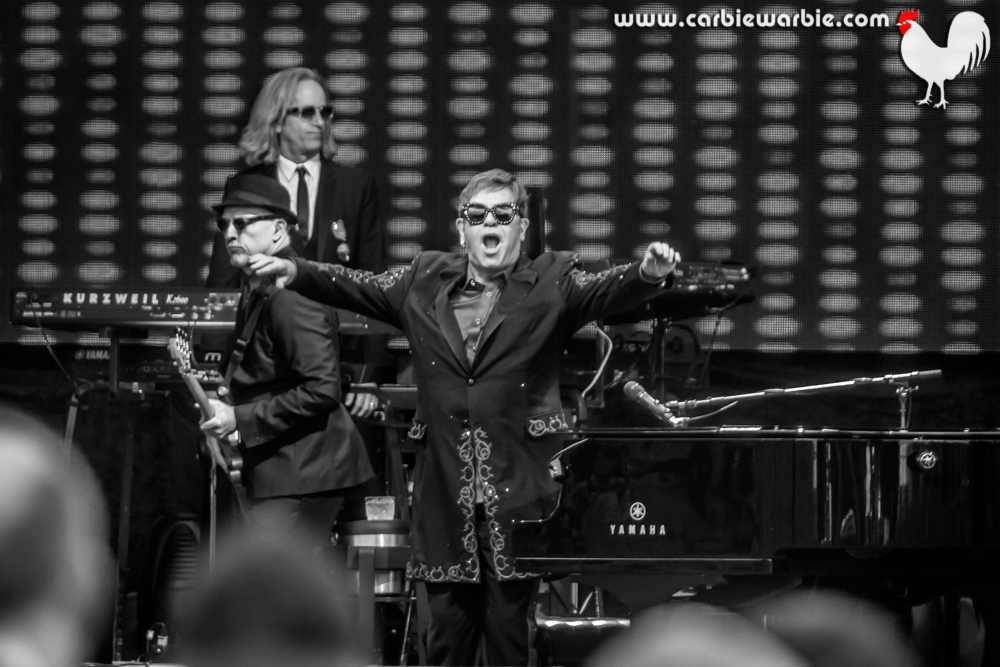 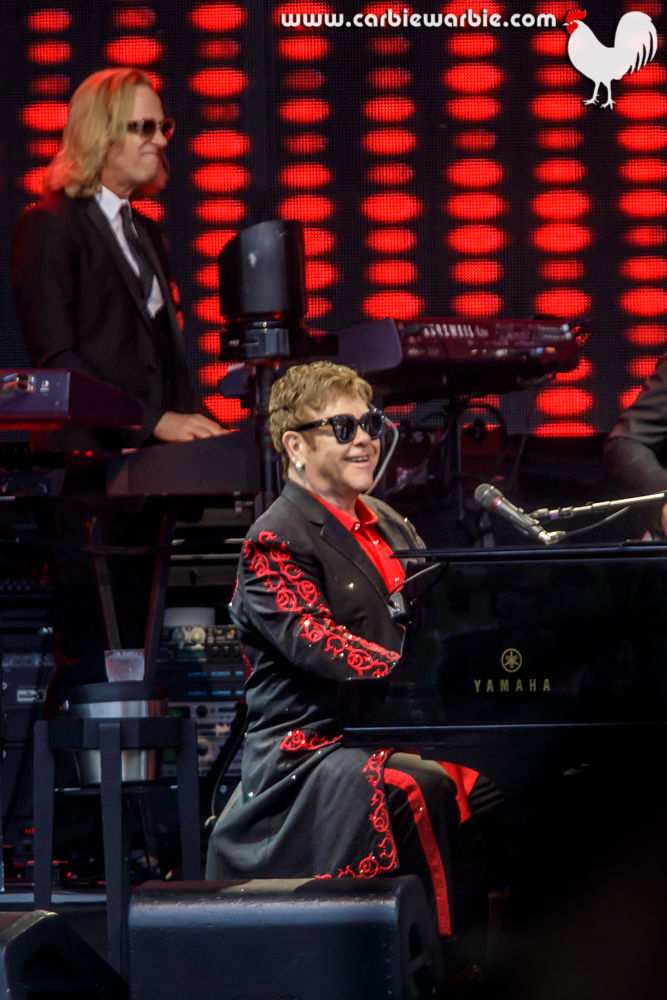 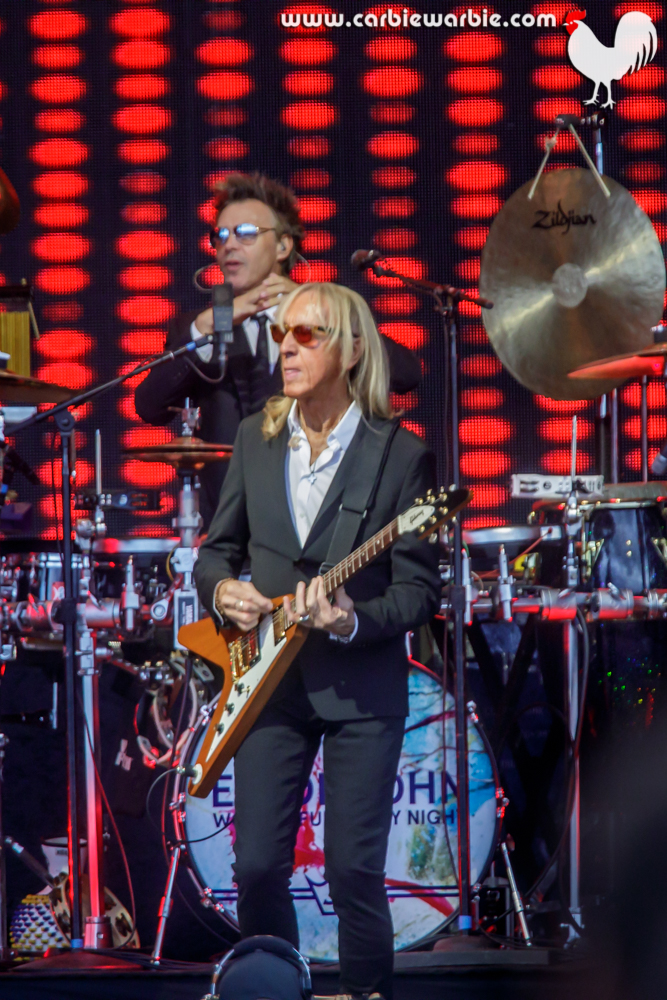 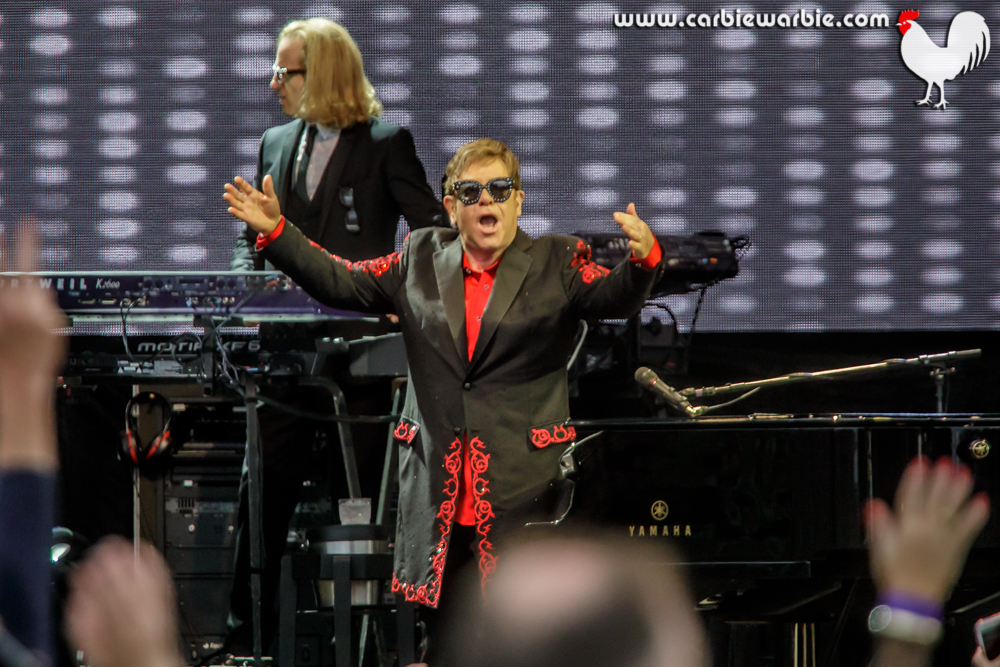 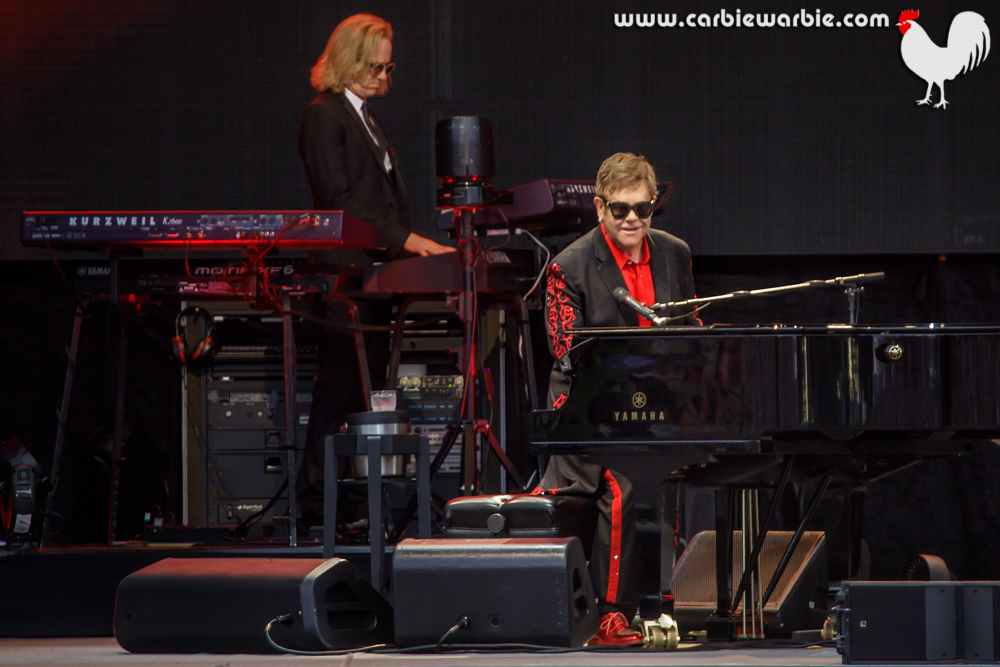 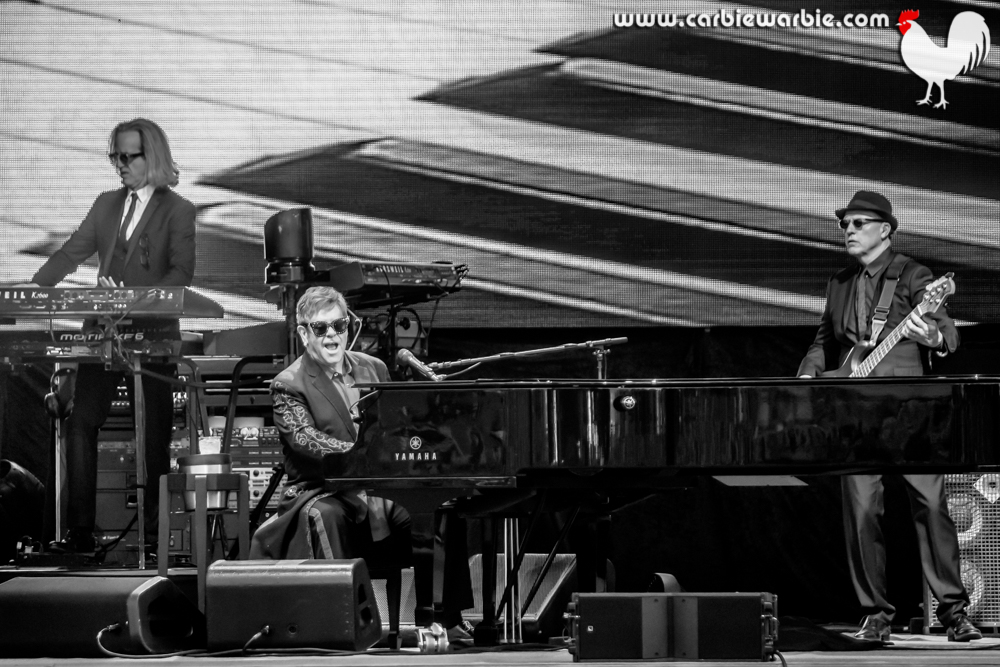 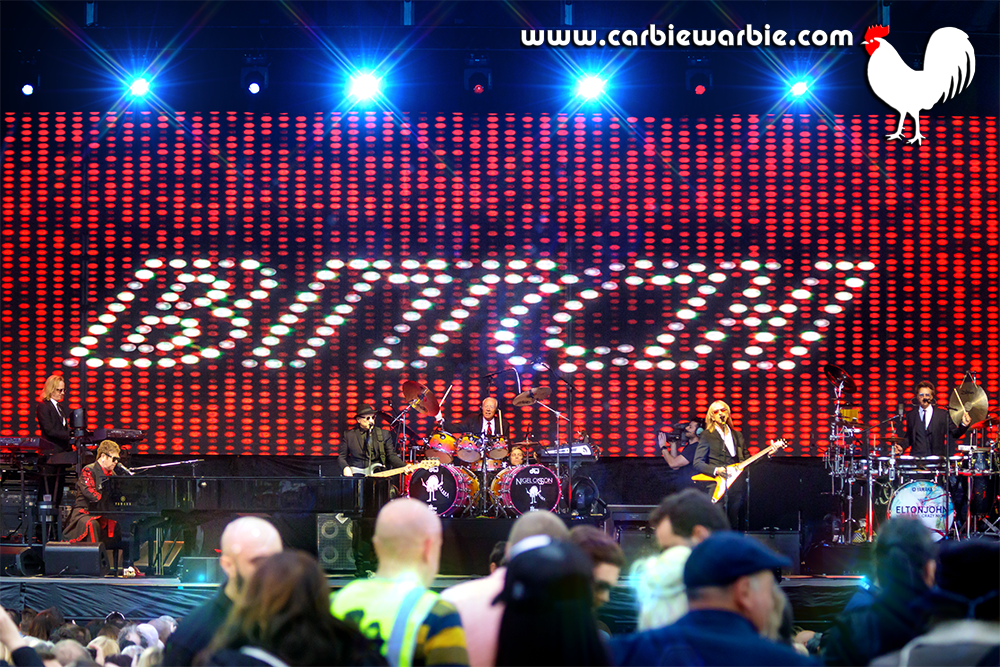 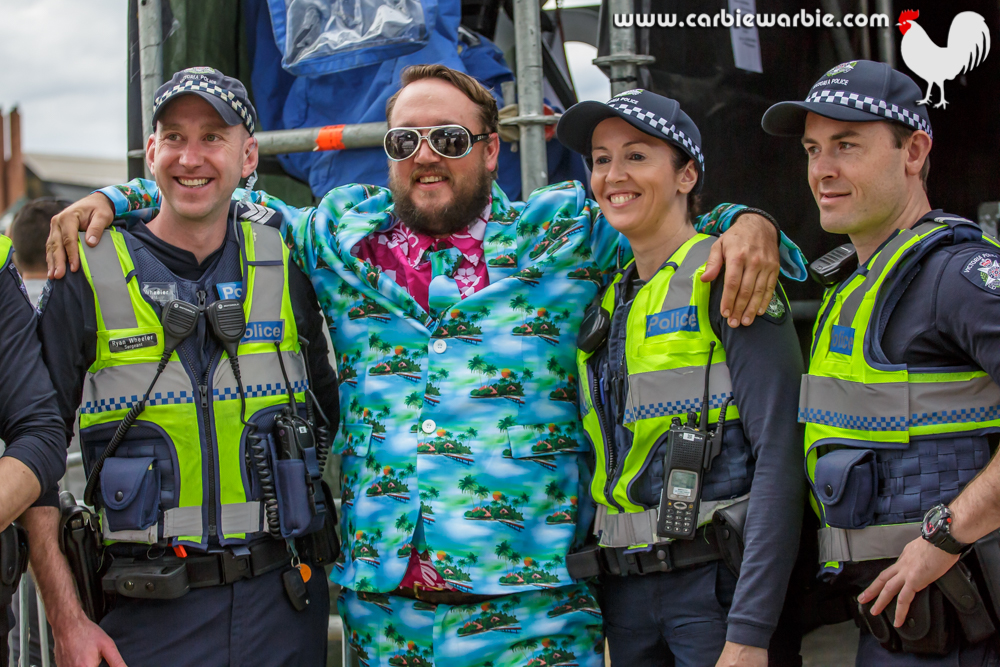 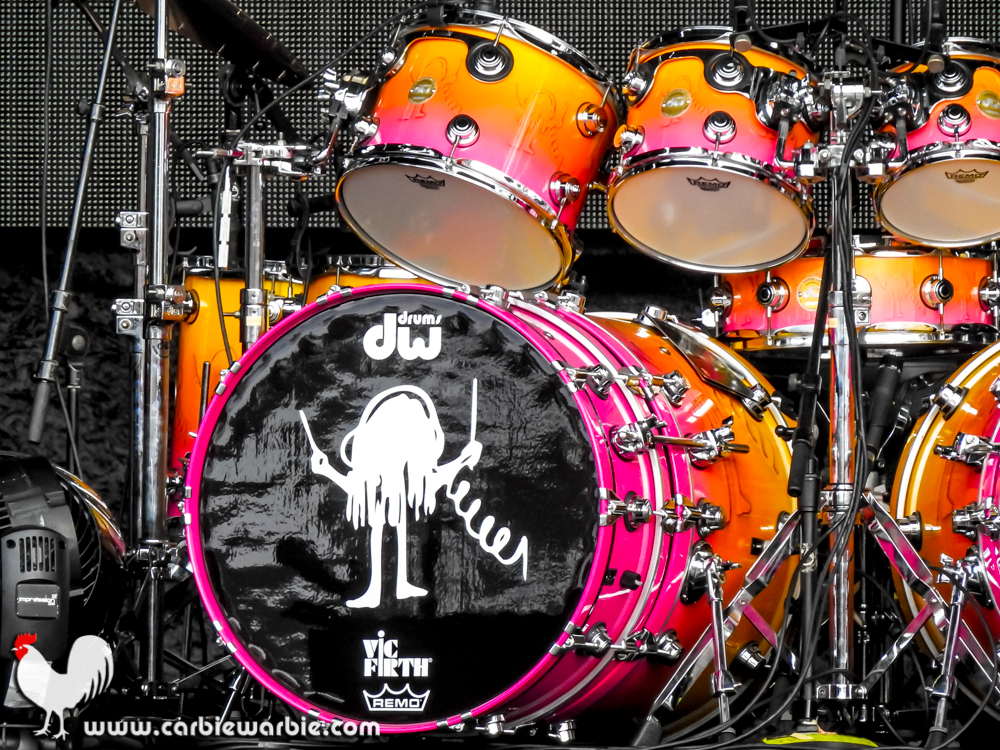 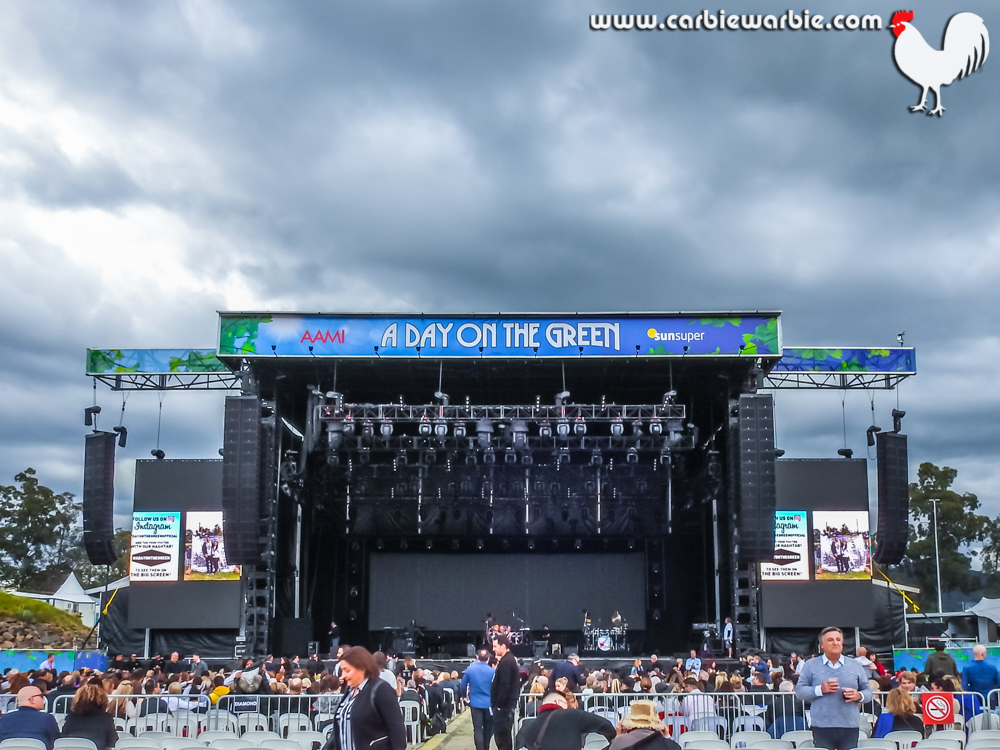 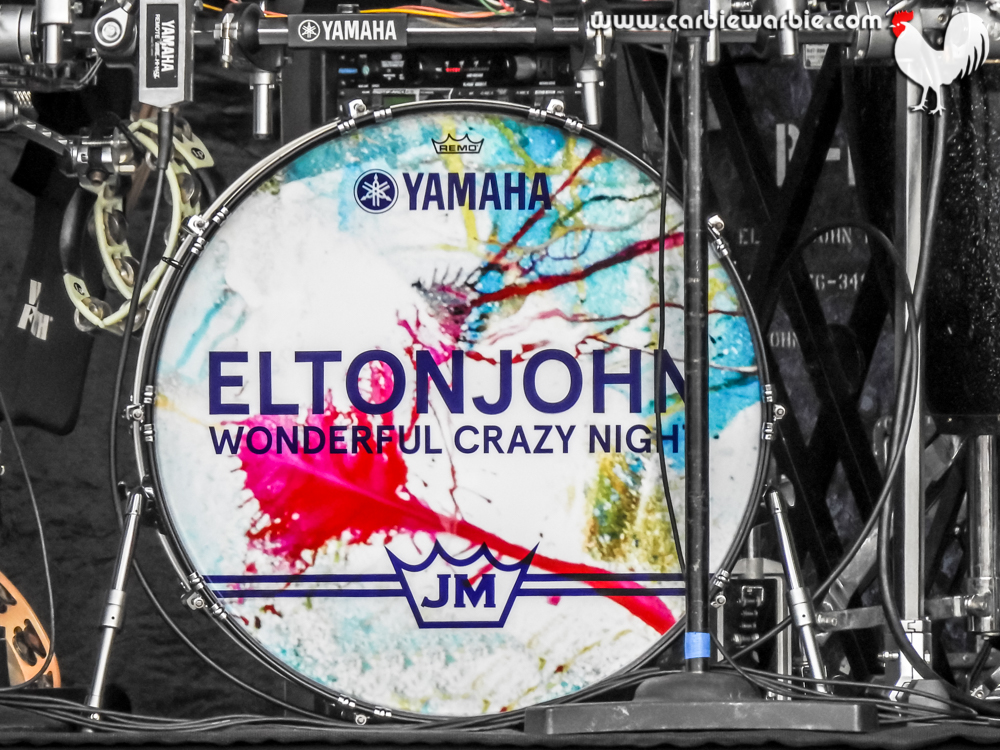