EXO-TECH is a New York large ensemble collective formed in 2016 by Australian musician Sophia Brous with New Zealand/New York-based pop innovator Kimbra. A collective of musicians from across New York and Brooklyn’s thriving creative music scene, the group explore the intersections of collective improvisation and pop song composition, traversing fields of modern pop and rnb alongside free jazz, no-wave, disco and film music. The collective has featured some of the most respected music luminaries from New York and beyond, with collaborators that have included David Byrne, Questlove, Moses Sumney, Colin Stetson, Sean Lennon, Bilal and Caroline Polachek. 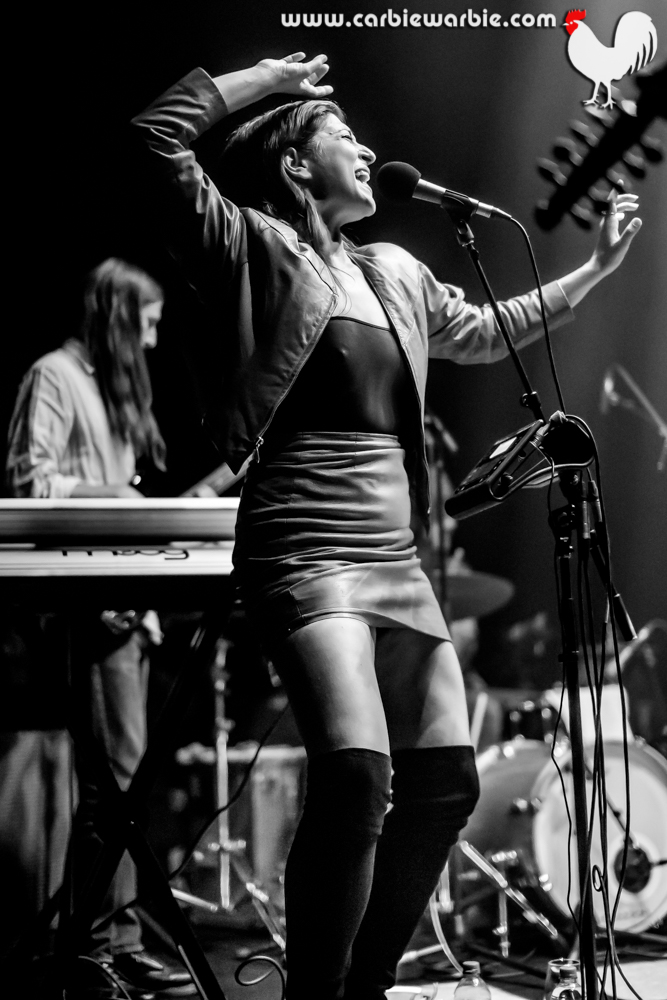 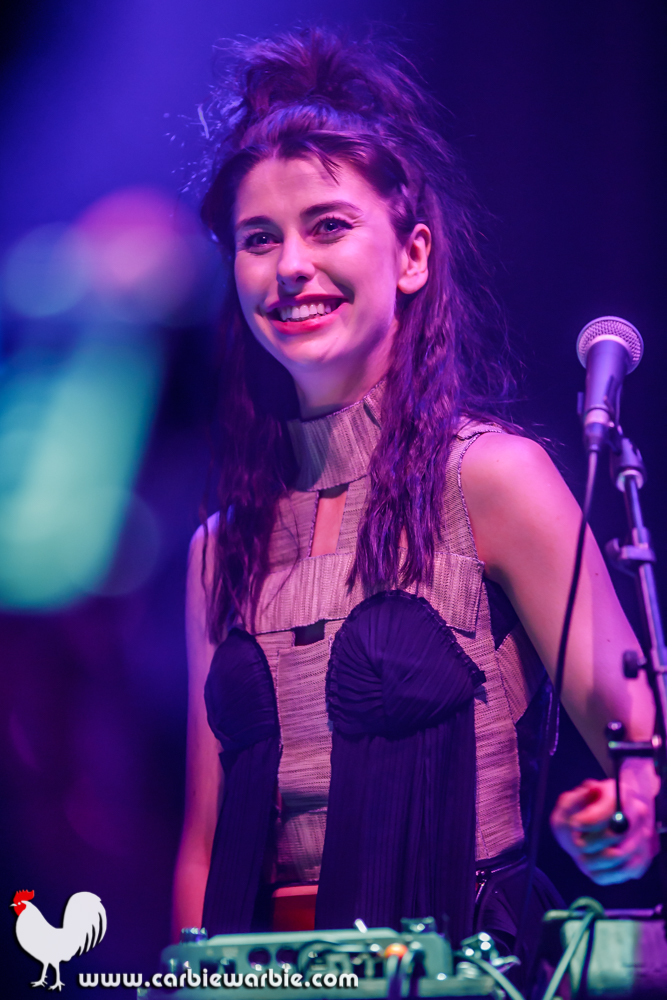 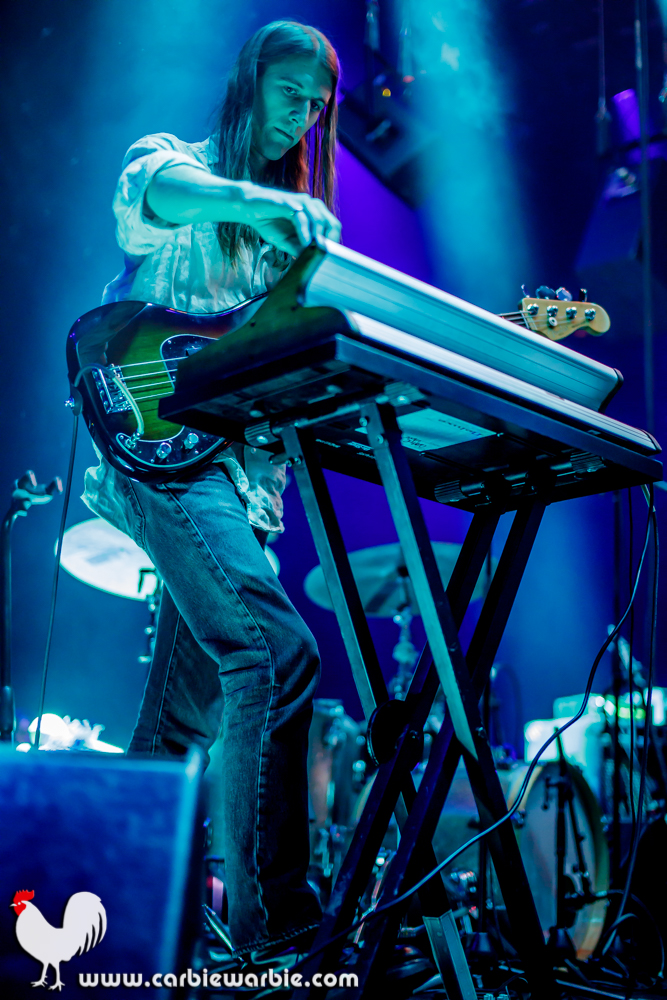 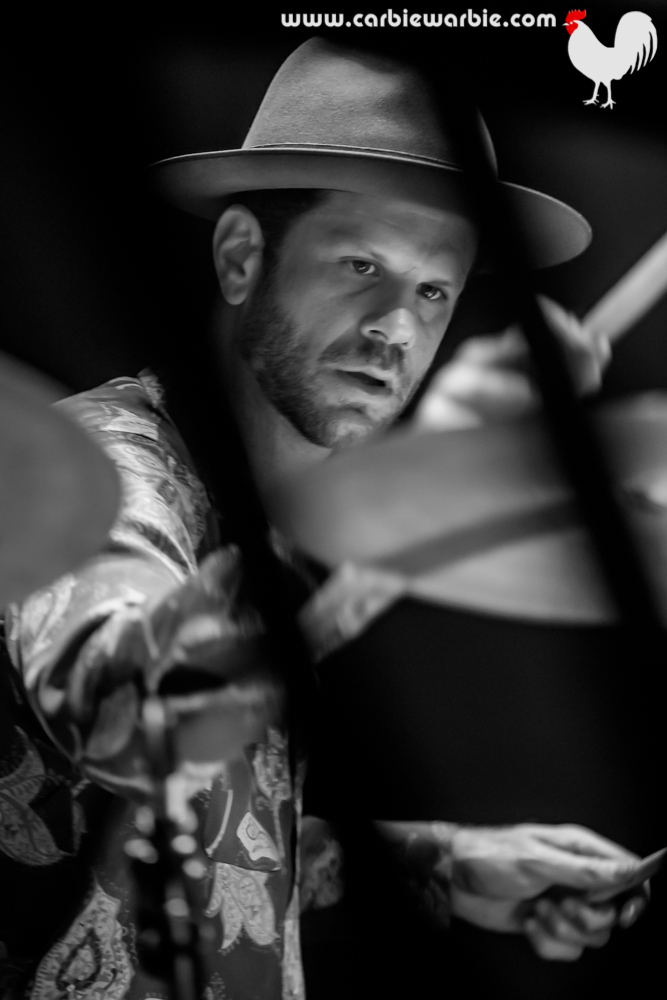 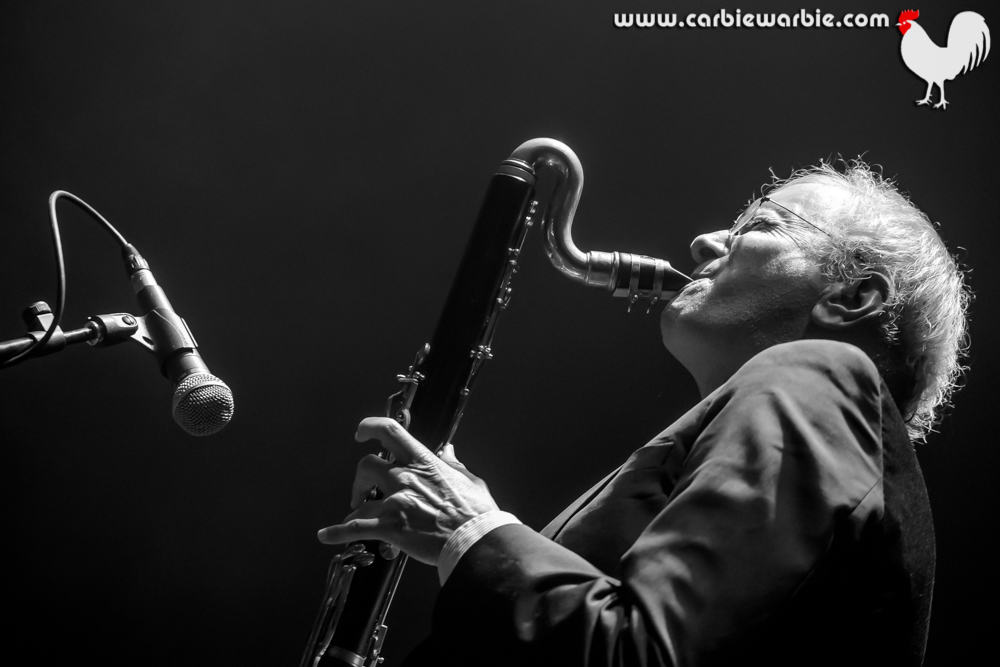 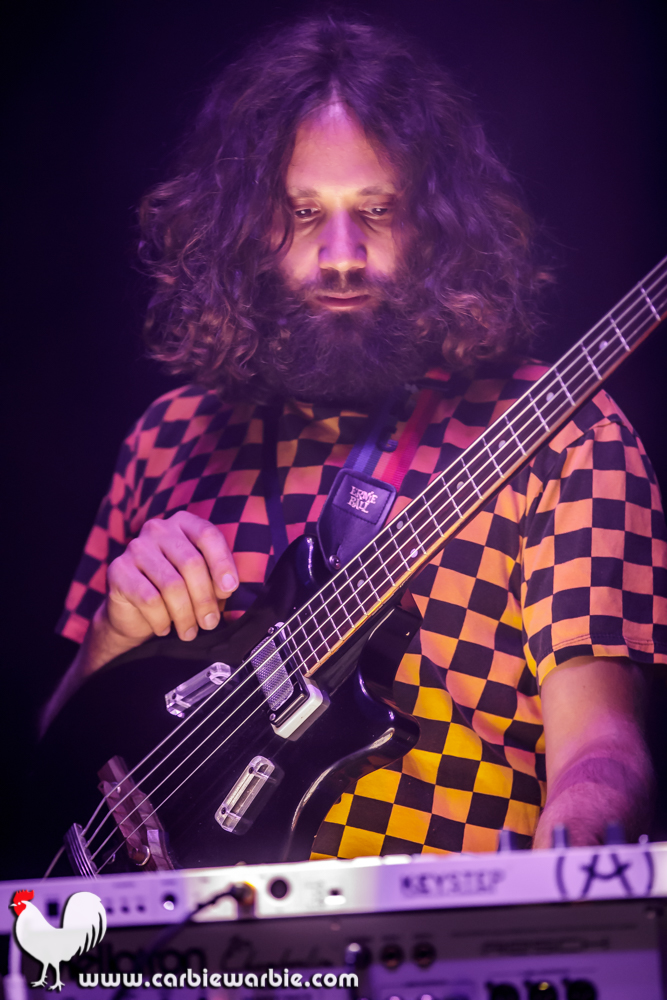 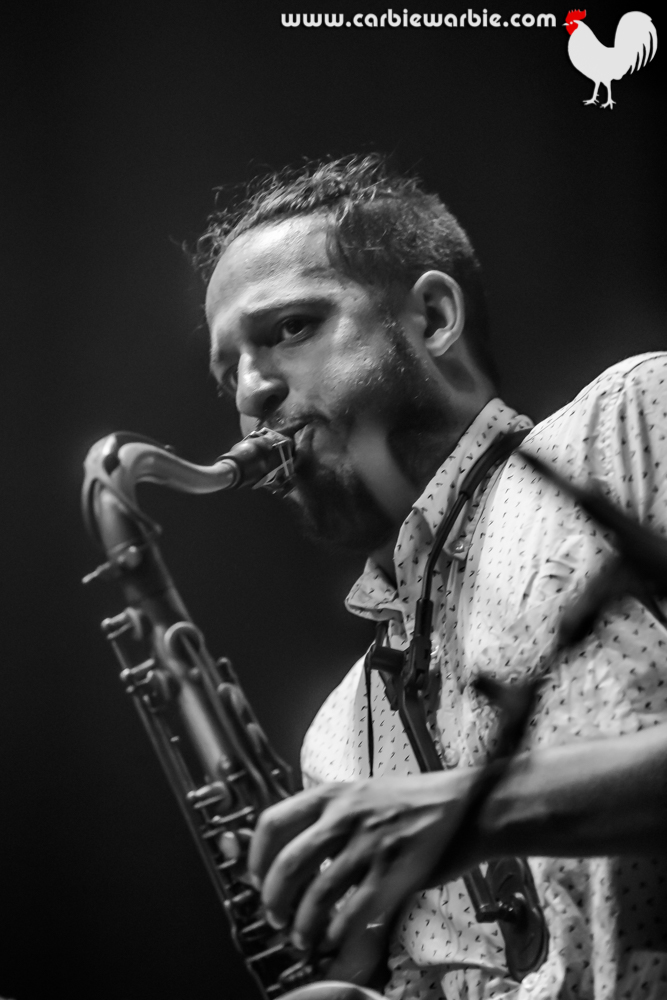 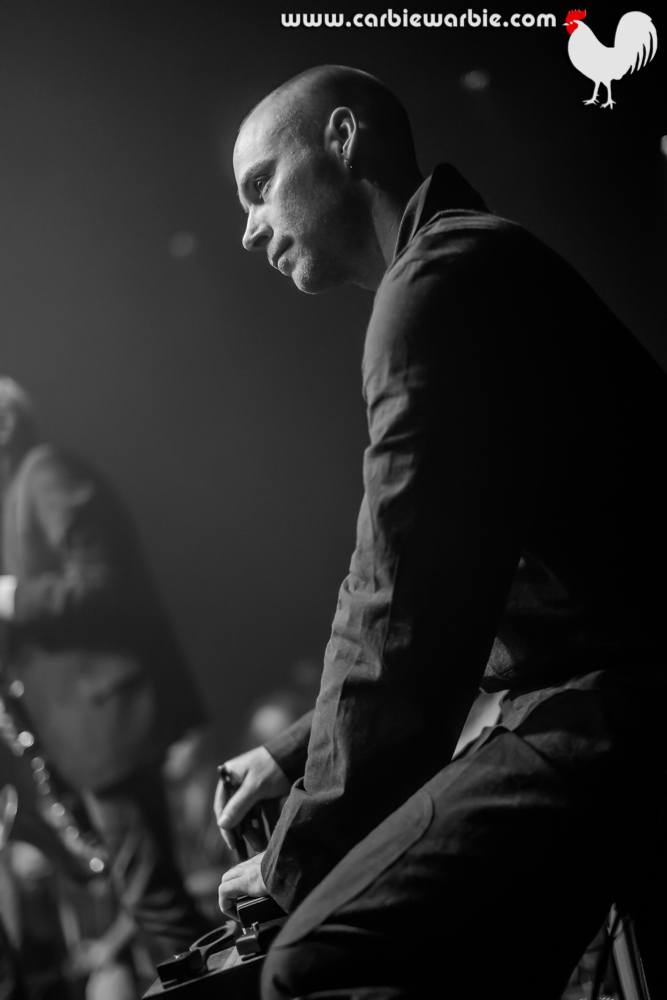 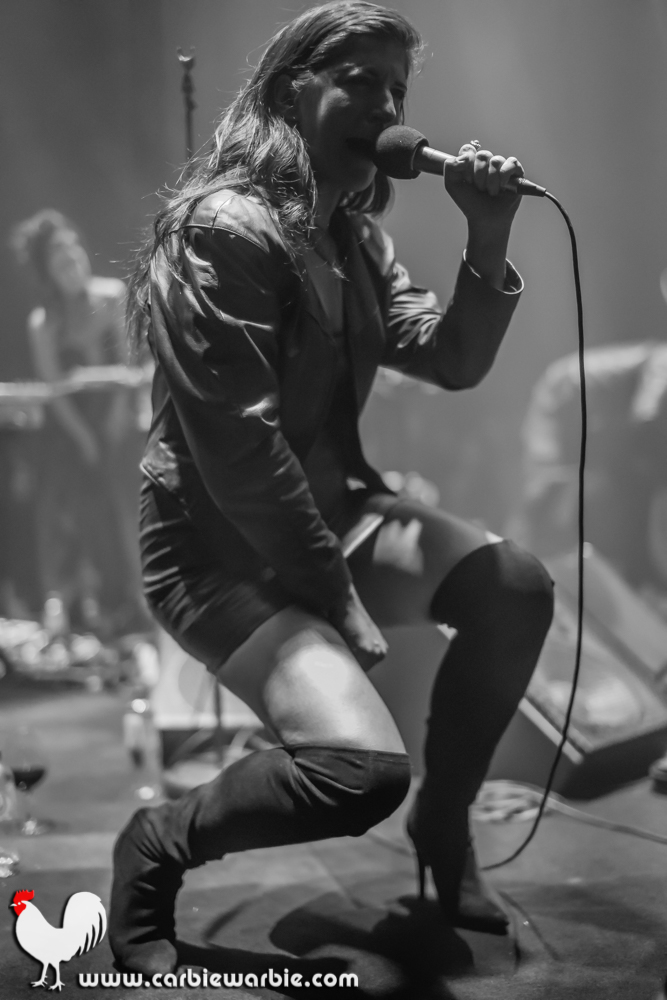 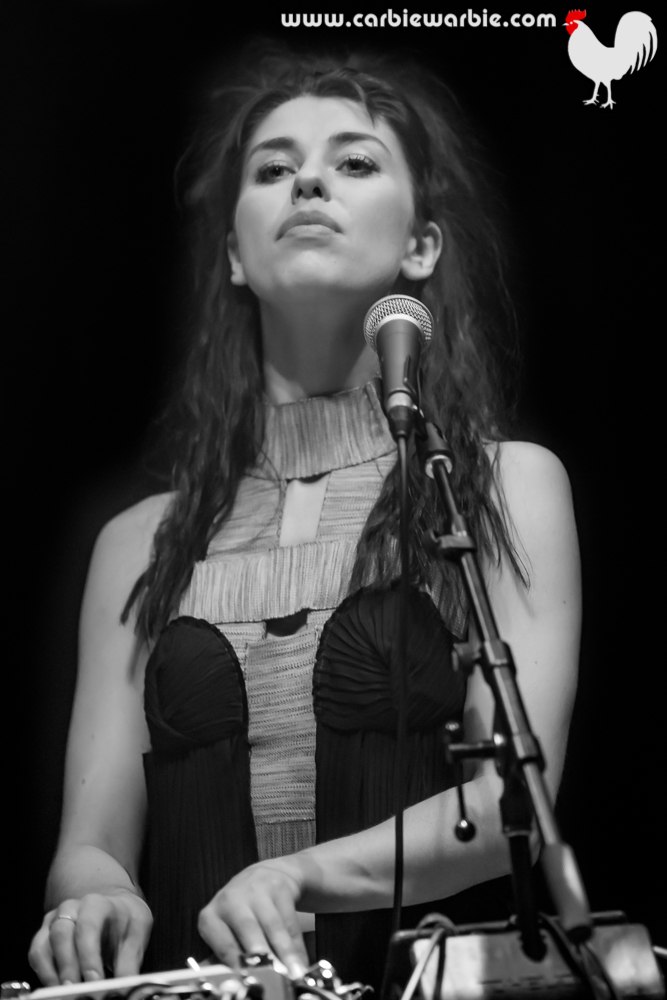 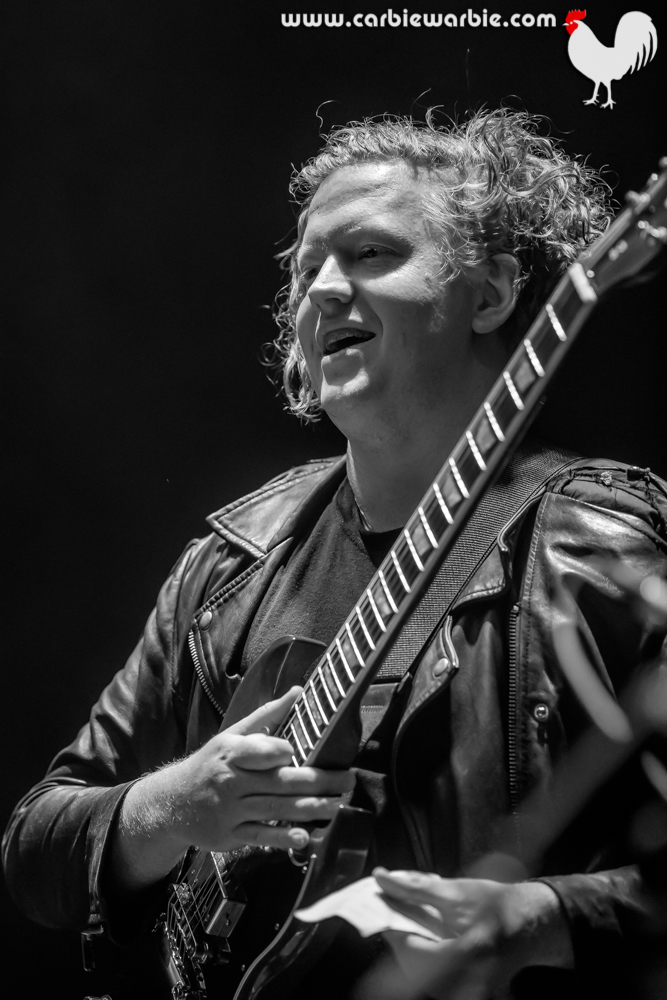 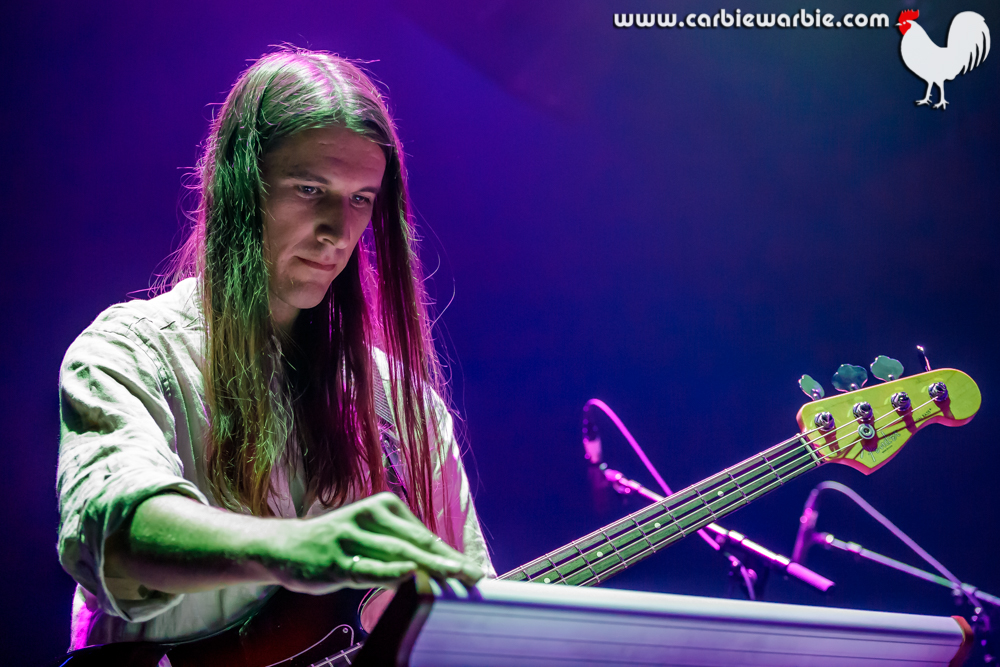 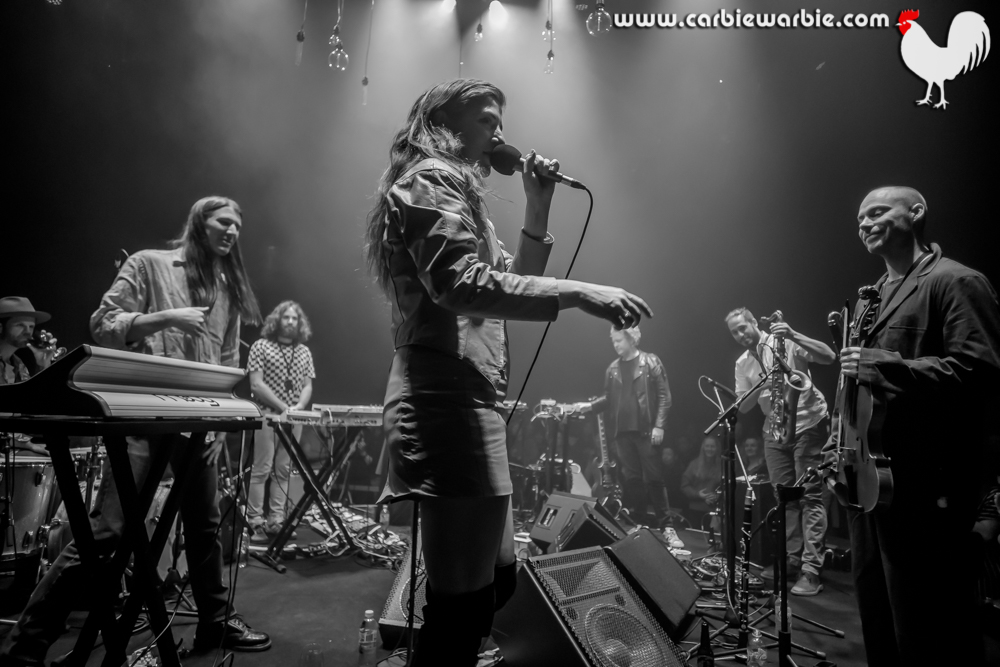 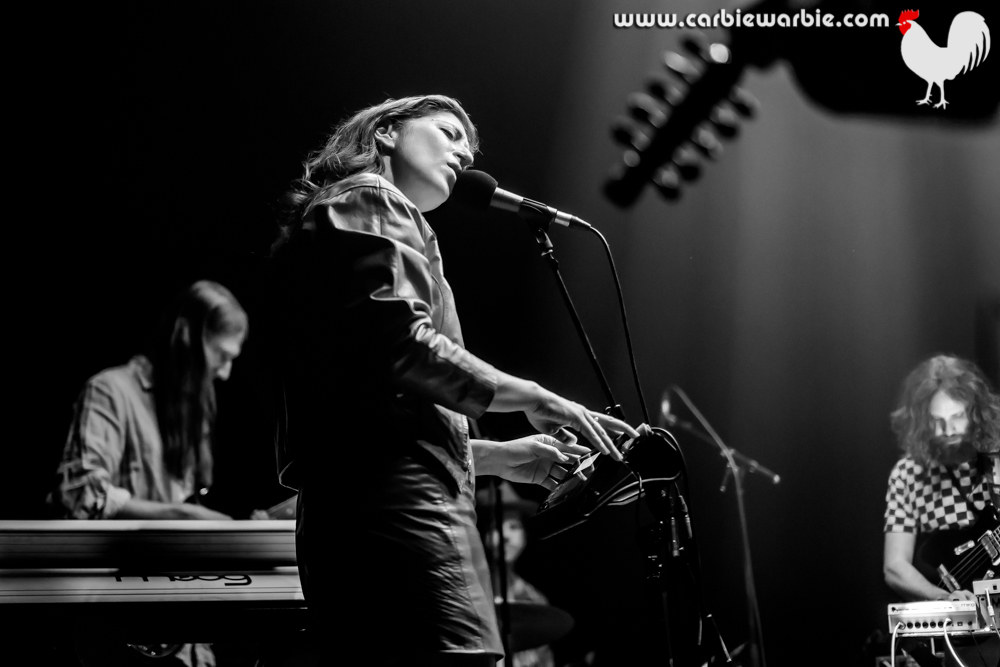 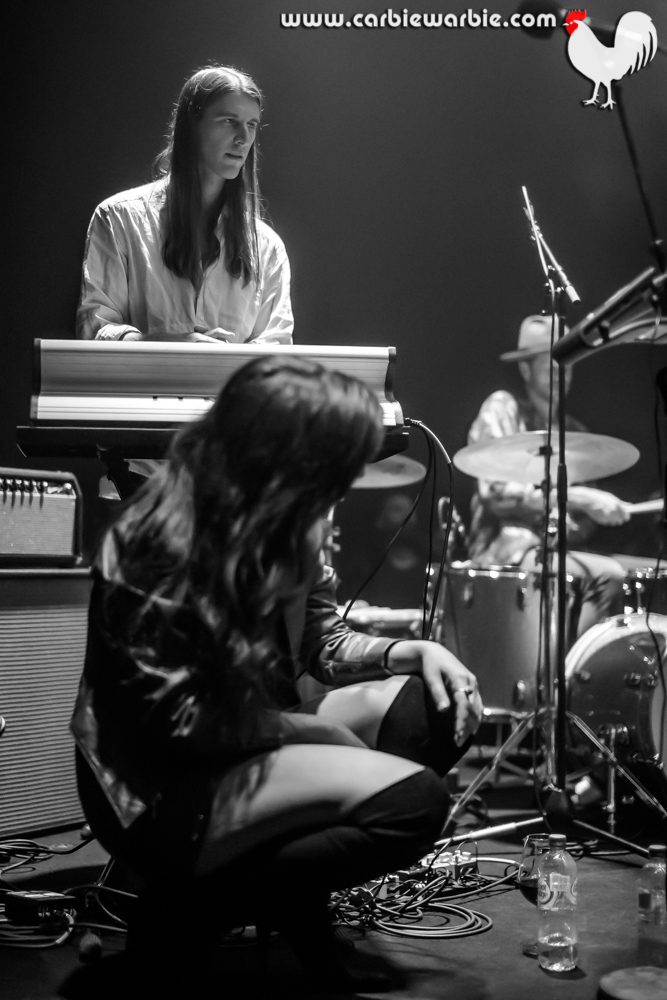 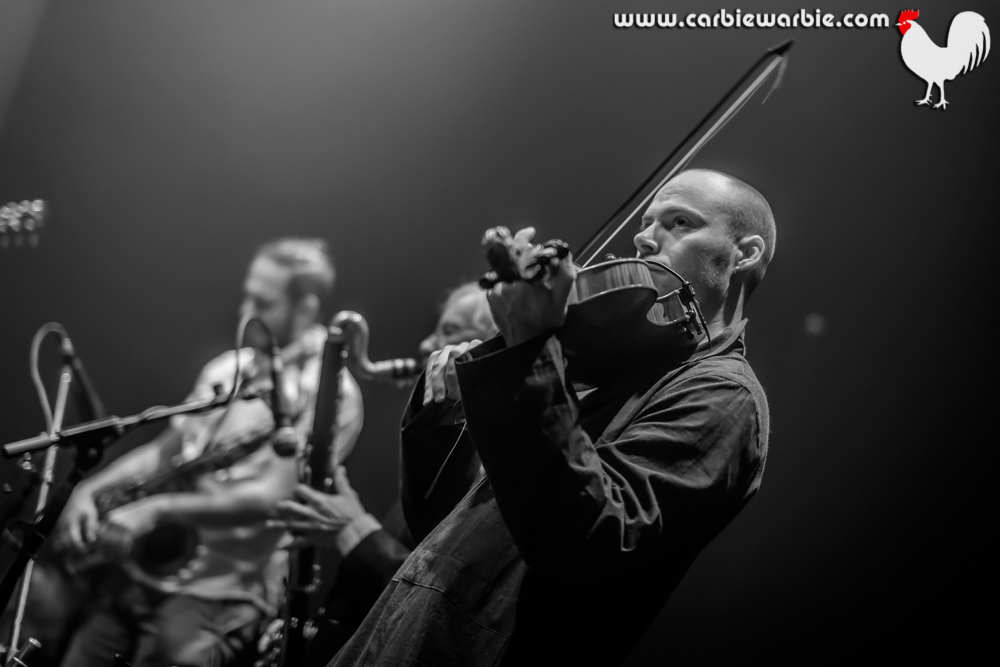 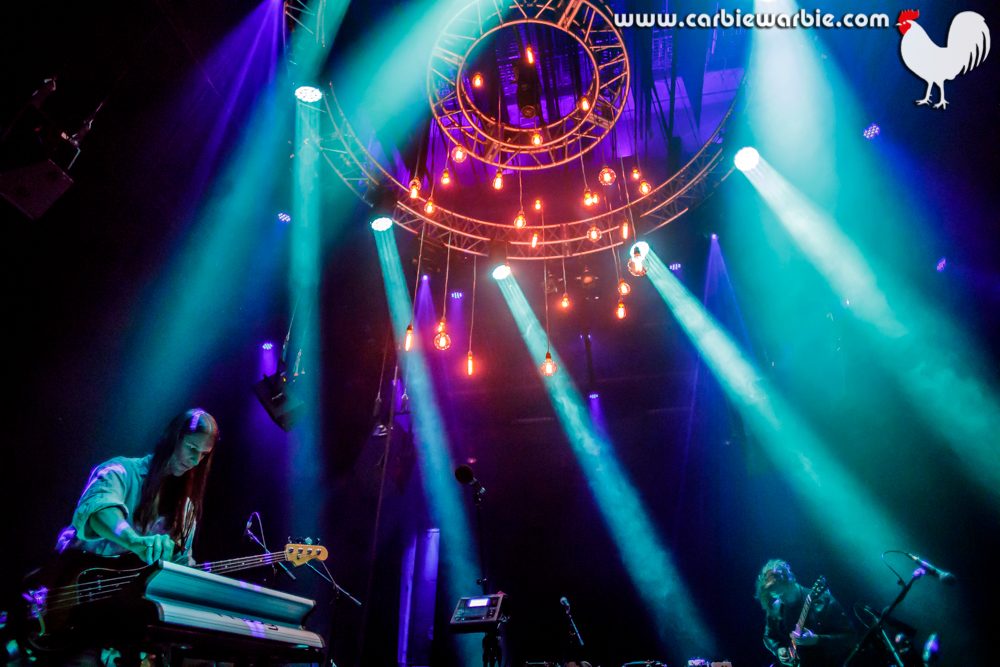 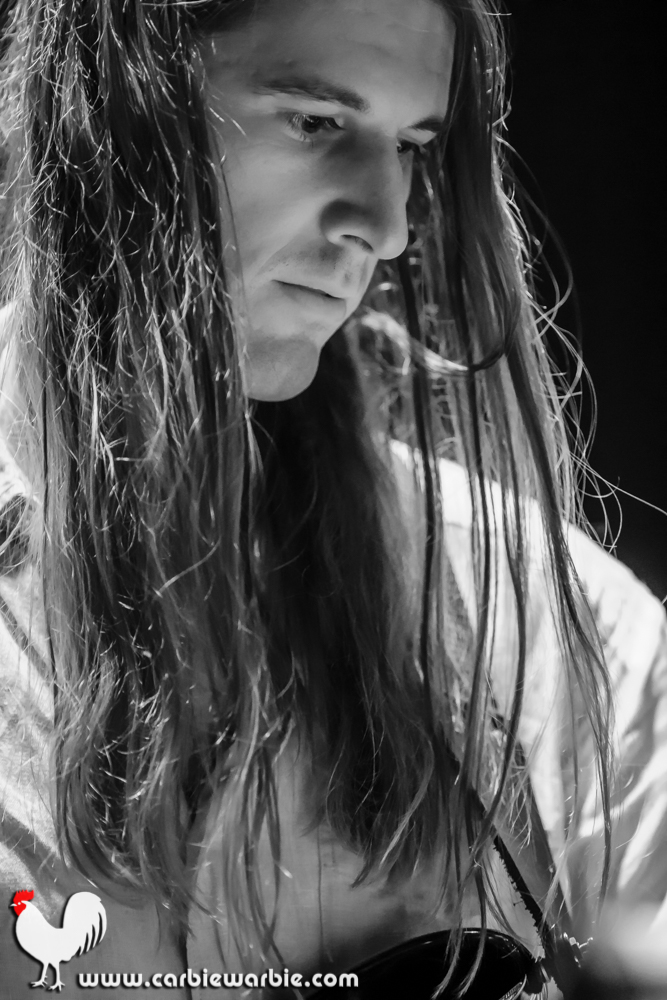 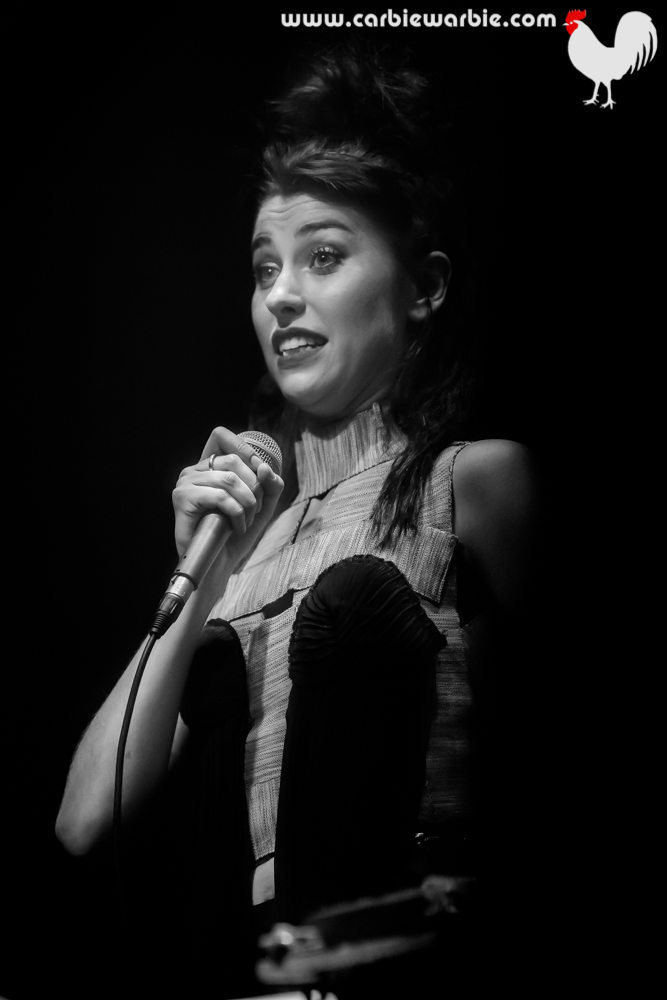 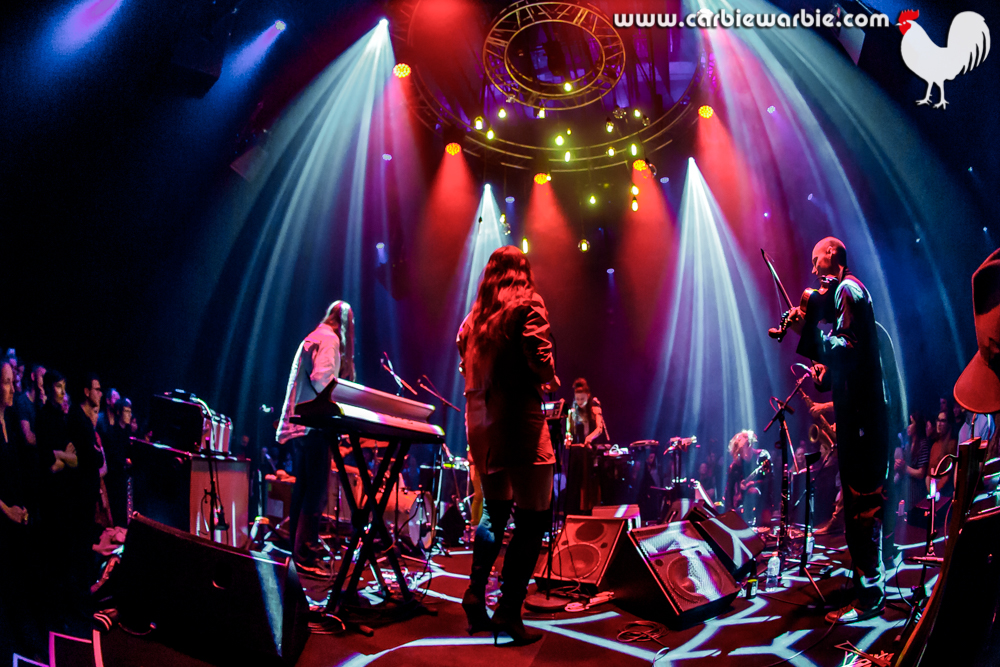 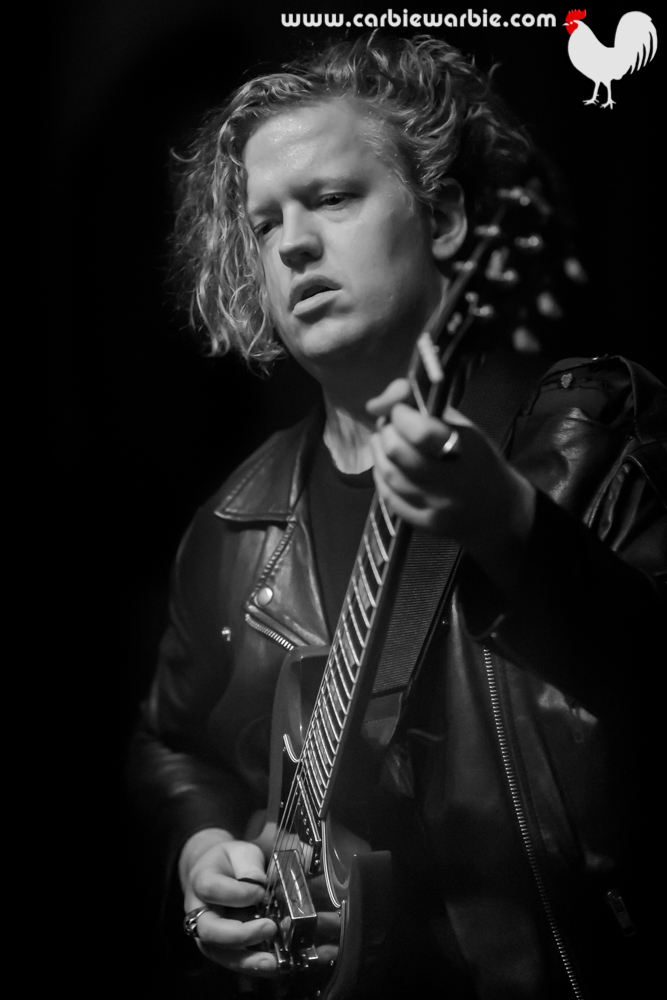 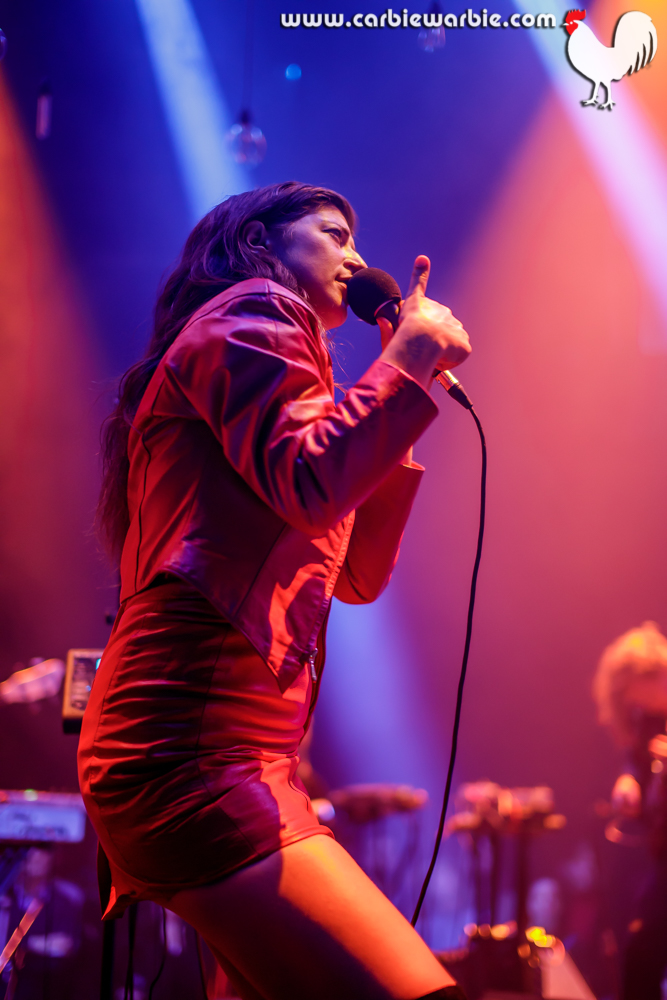 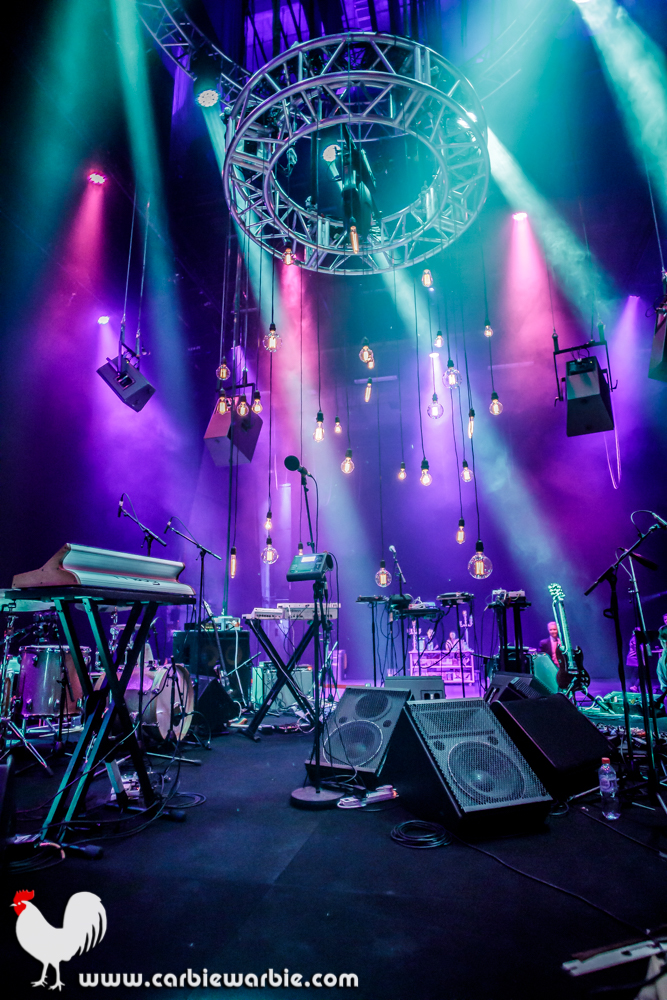 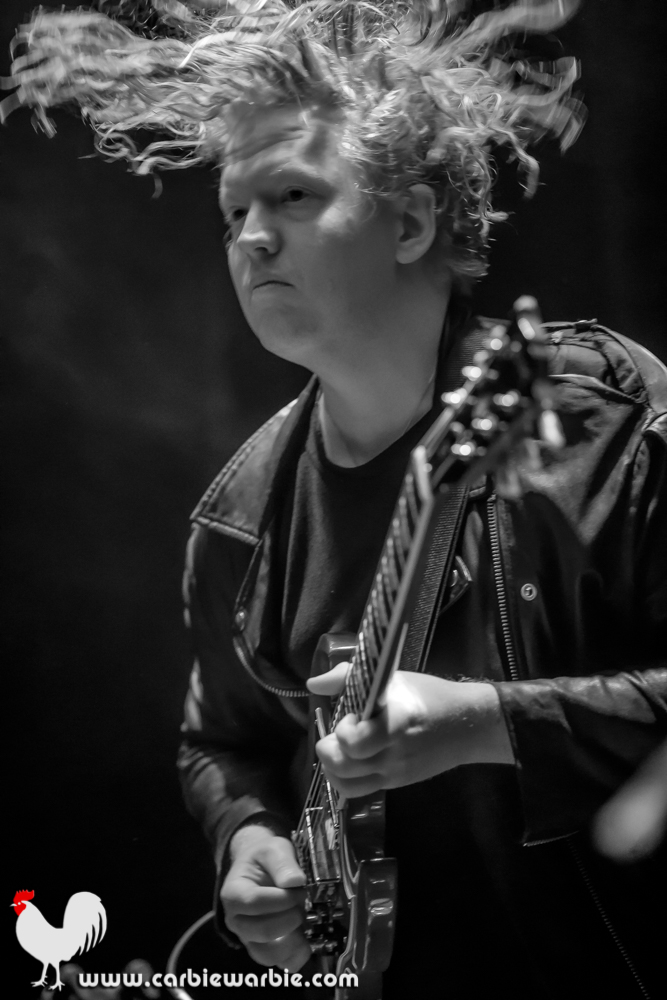