Keeping the Led Zeppelin dream alive we have Jason Bonham's Led Zeppelin Evening play his old dad's music at The Palais Theatre and what a band has he got together. It is a five piece and not a four members like the original band. Bonham explains that JBLZE simply tries to capture the magic that was so greatly written and performed by Robert Plant, Jimmy Page, John Paul Jones and his father. John Henry ‘Bonzo’ Bonham would have be so proud. Even though he left us in 1980 at the tender age of 32, he is wildly regarded as the greatest and most influential rock drummer of all time.

It was so great to see some home movies as Jason as a child with his famous father. The one home movie of Jason doing a sharpie dance to Gary Glitter's 'The Leader Of The Gang' was worth the price of admission alone.

Apparently Led Zeppelin forced them to change, as they were Jason Bonham's Led Zeppelin Experience. Which may explain why this tour was rescheduled, as it was originally announced to have been on late January. “I was like, ‘Um, okay, but I need to keep the logo, JBLZE,’" Bonham said. "One, I have the tag on my car, and two, I have a huge backdrop that I paid for last year. For me it’s about the music. So the name of it — I just wanted to keep the logo." 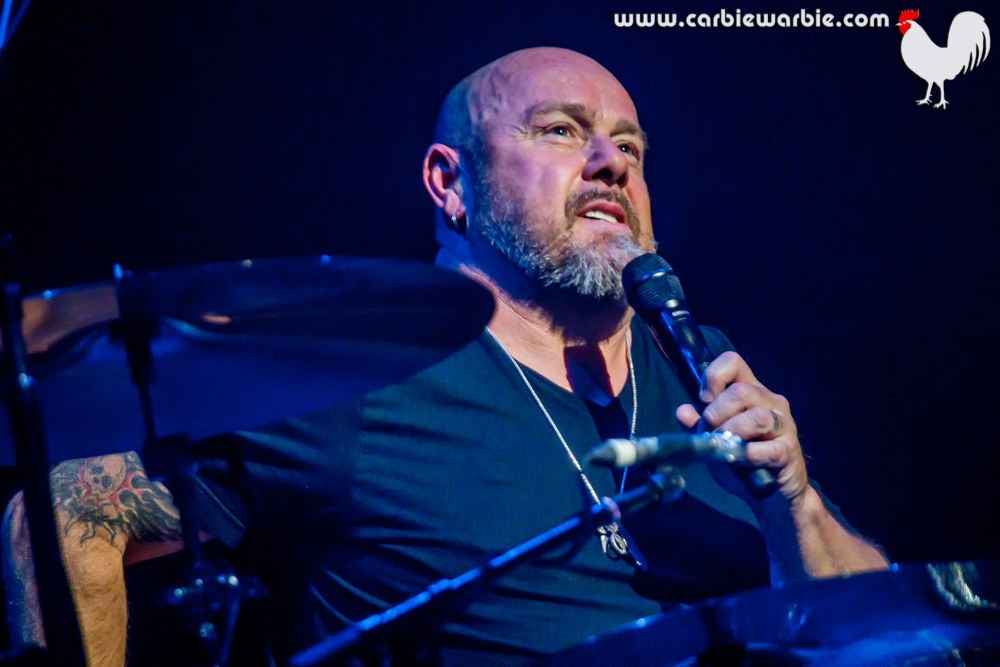 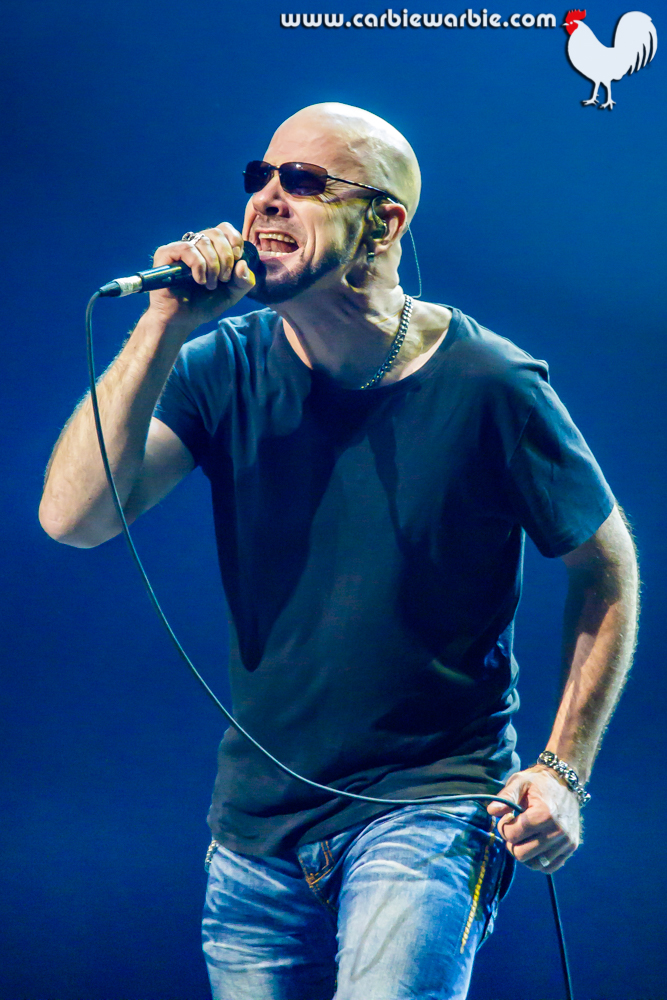 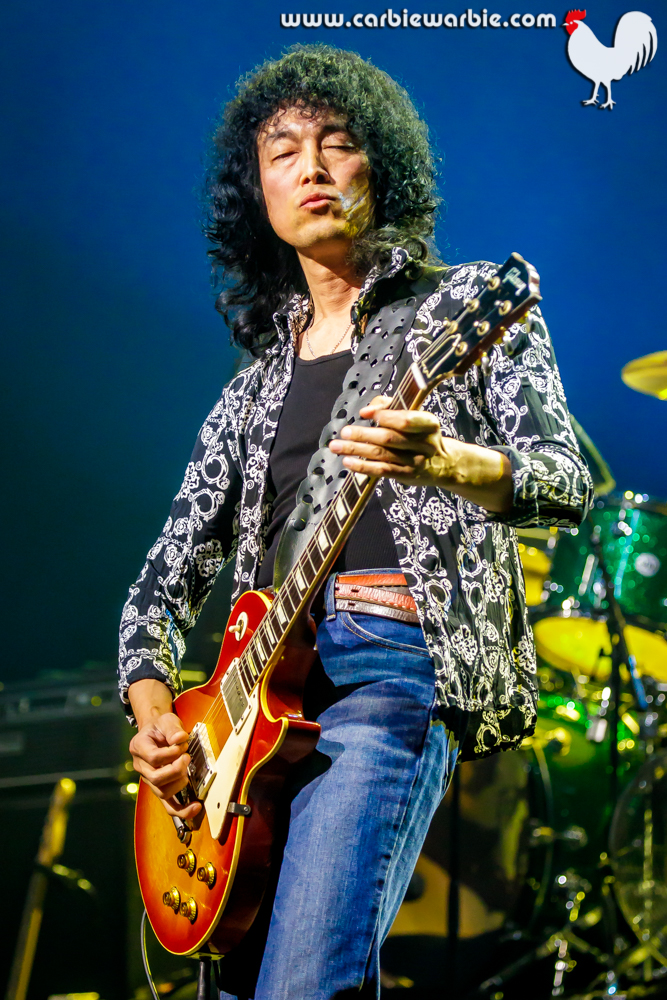 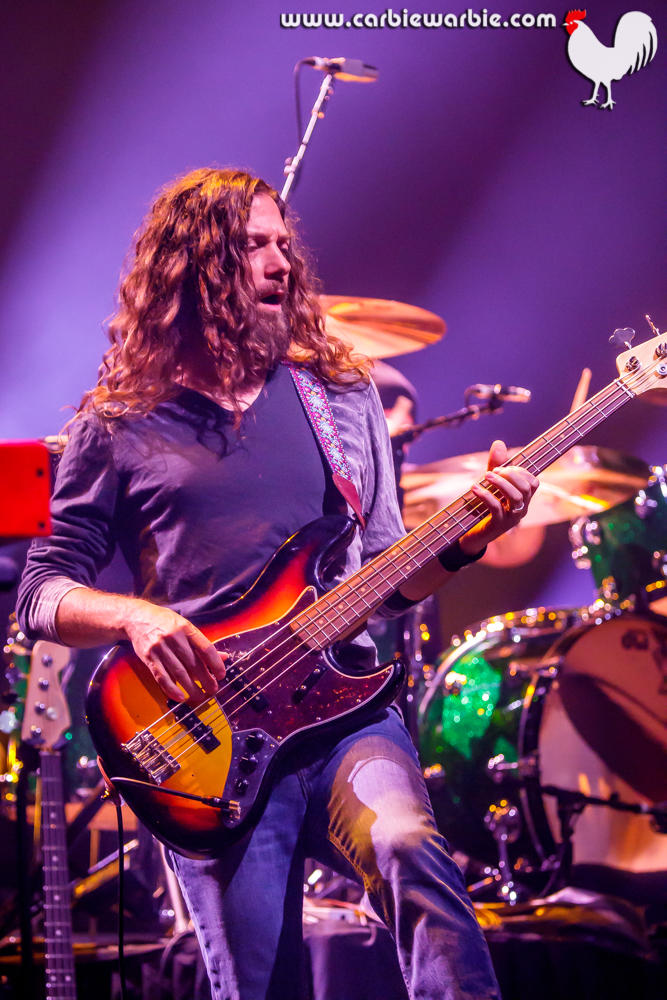 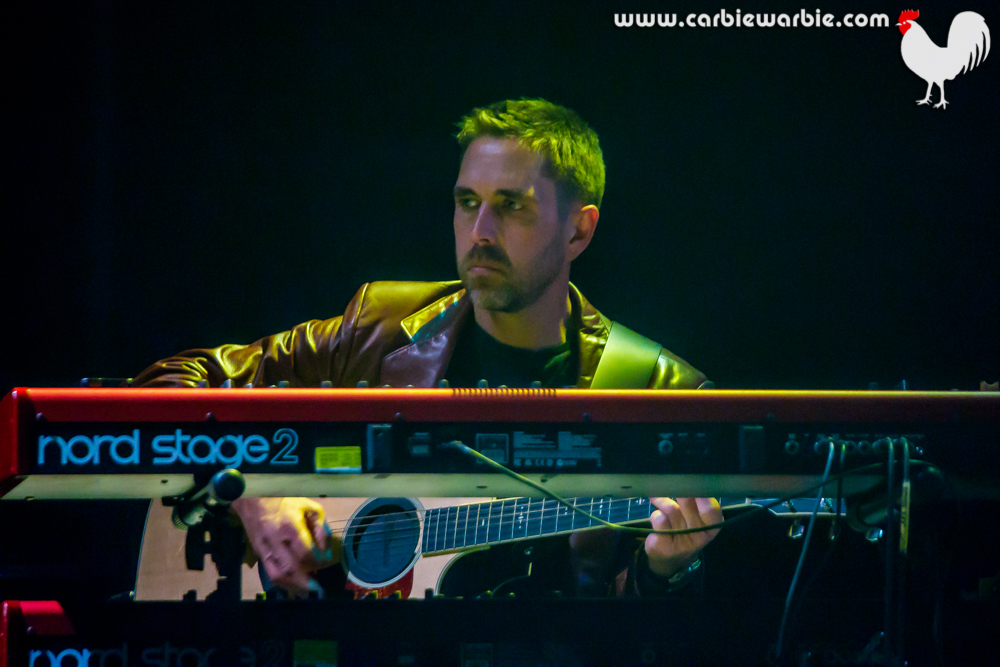 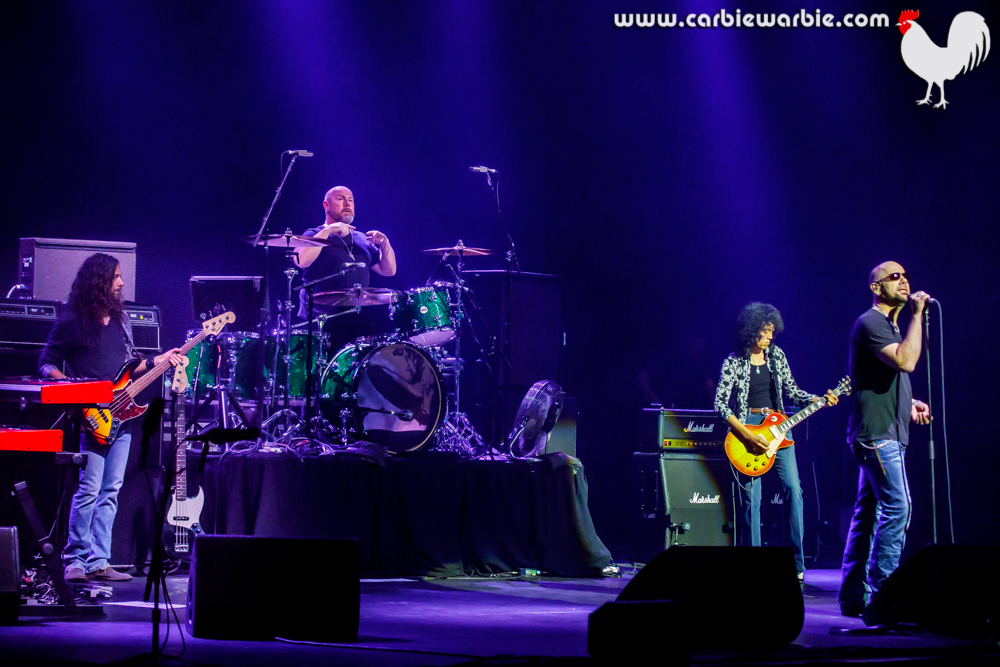 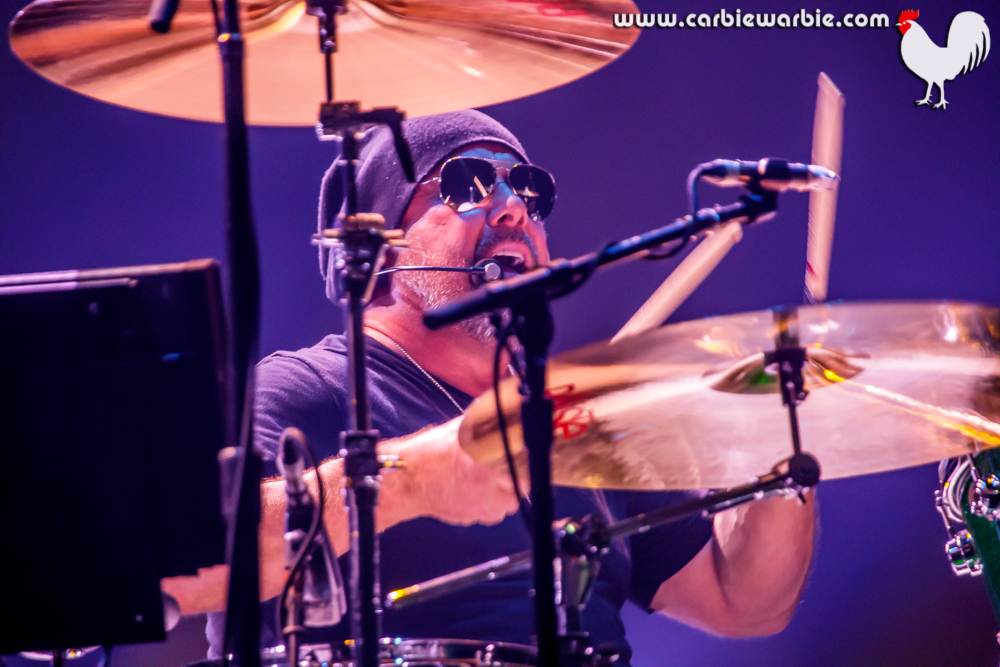 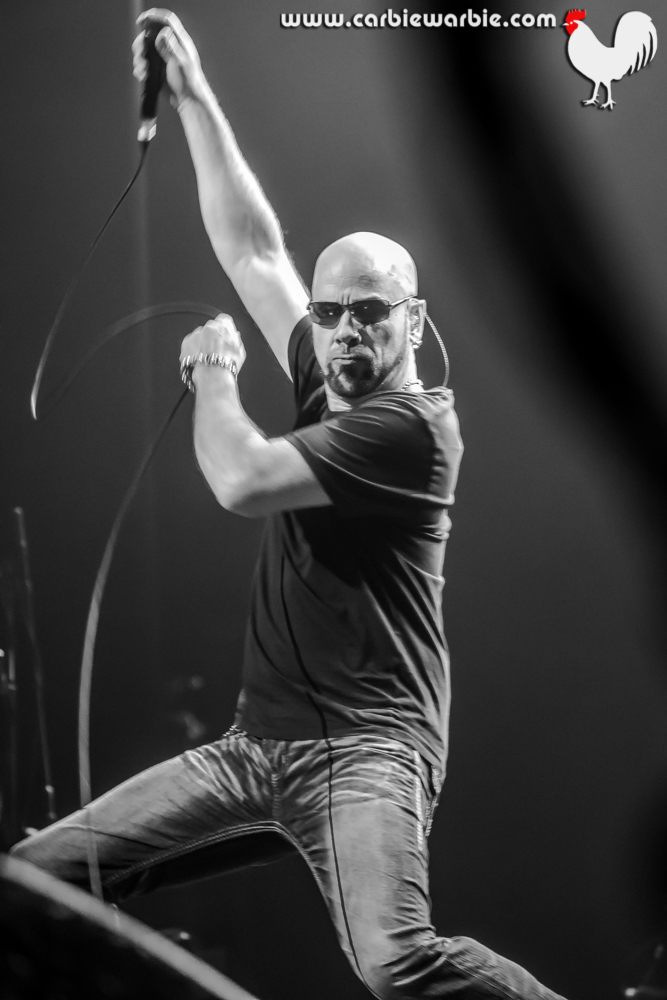 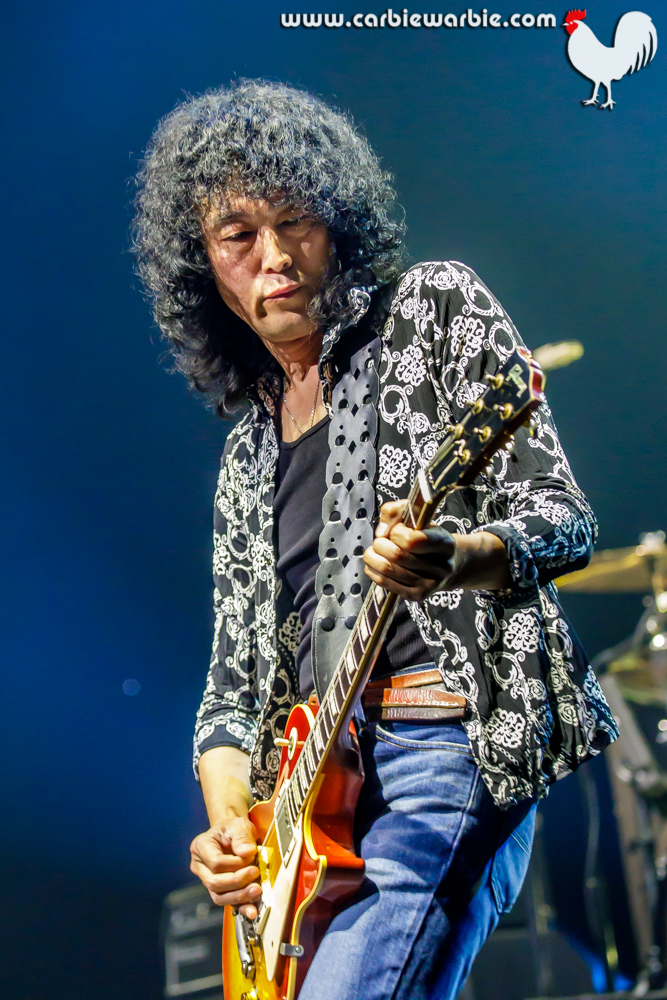 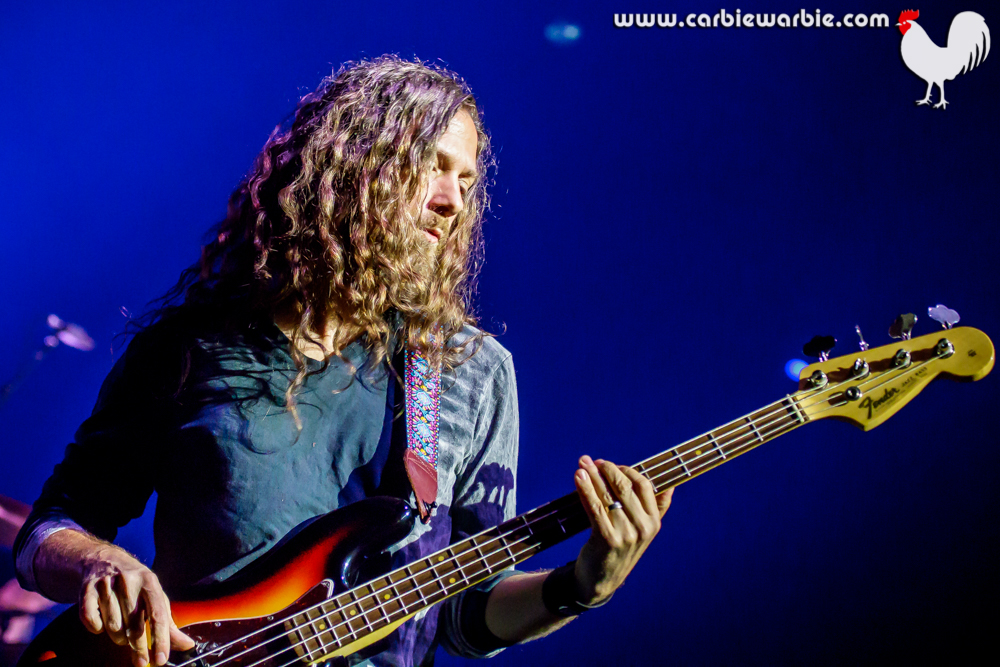 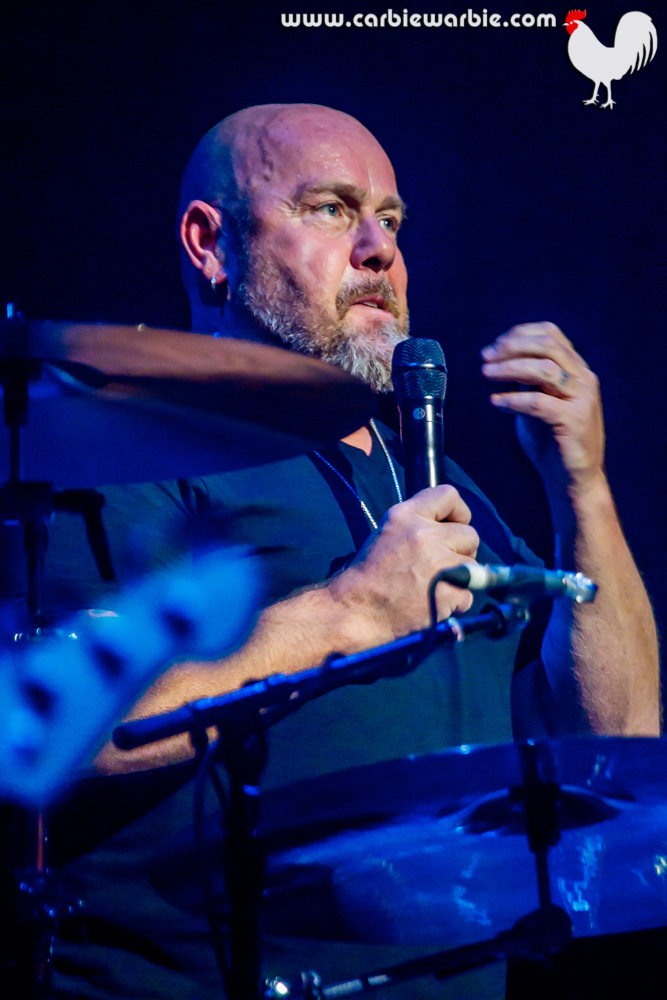 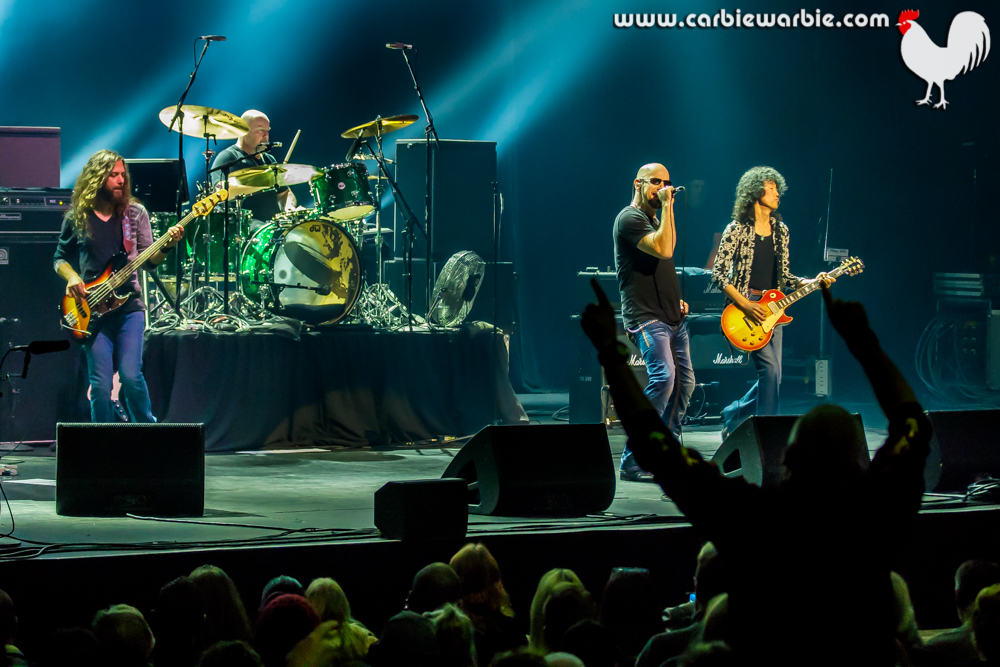 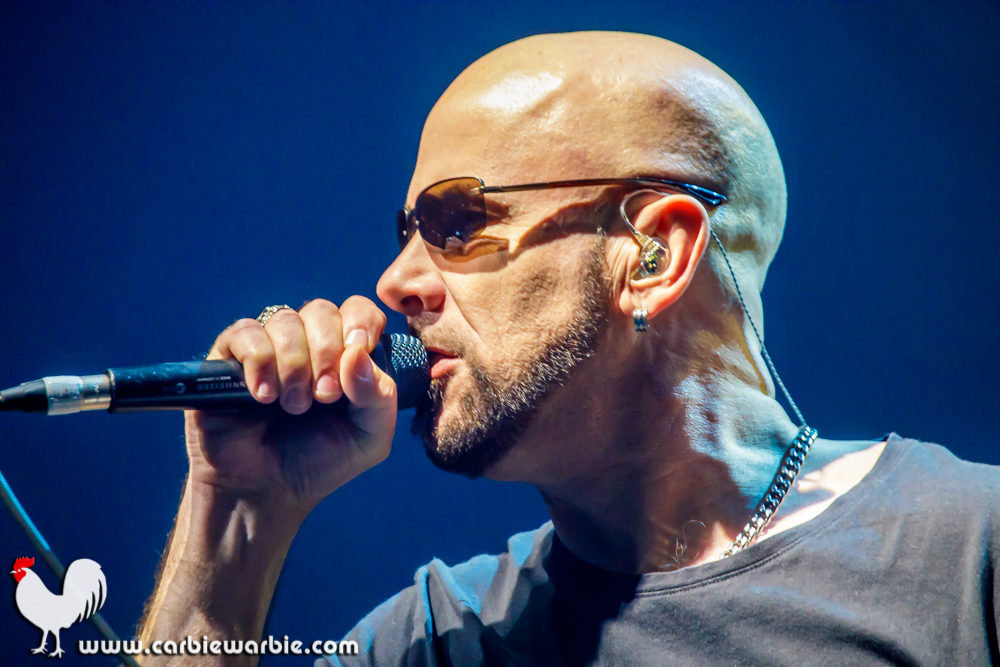 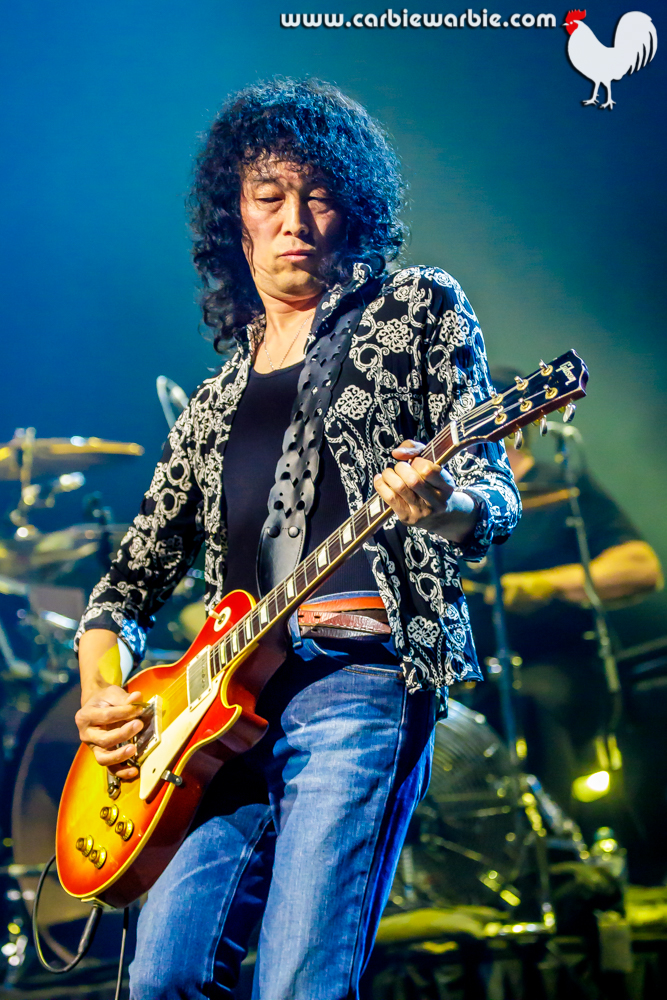 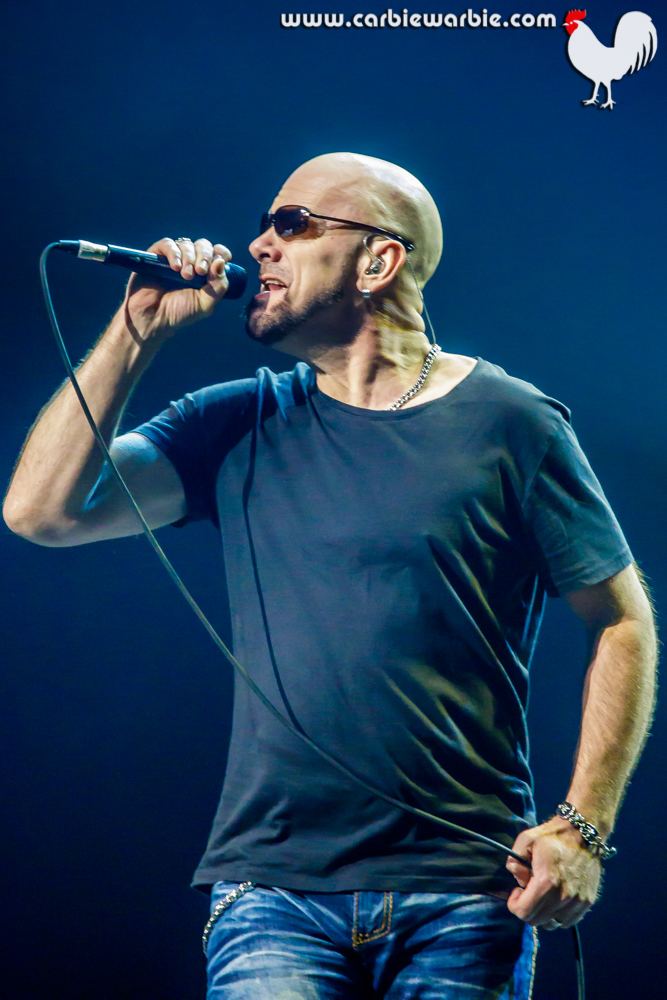 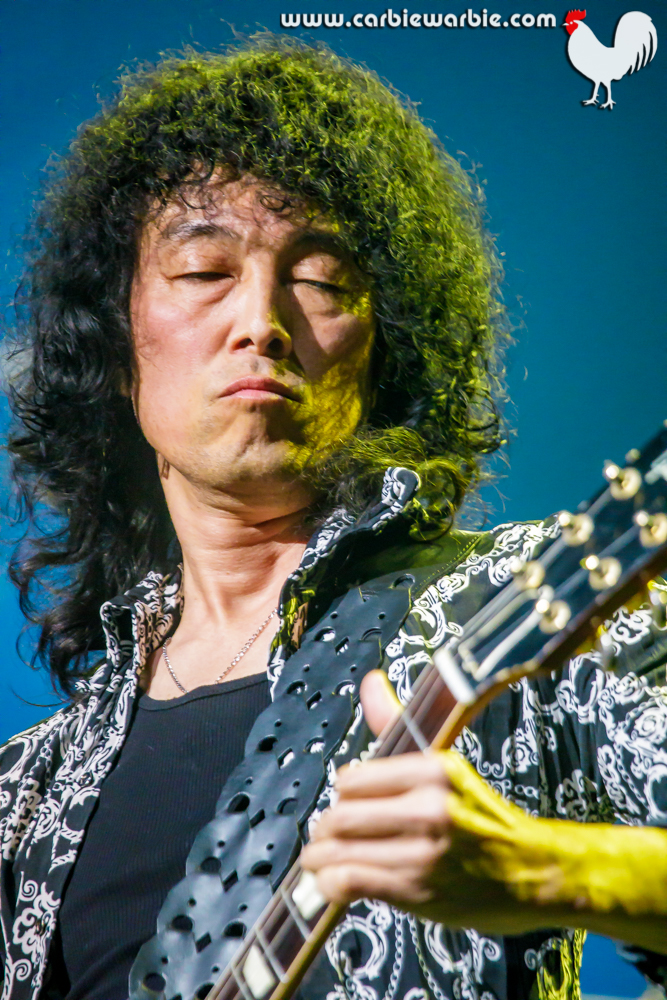 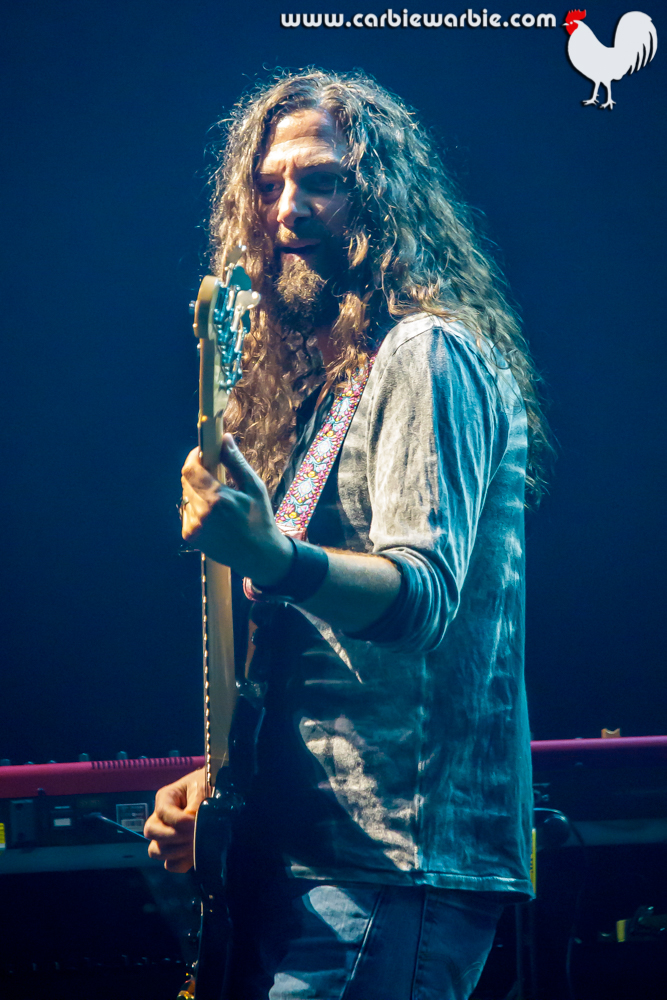 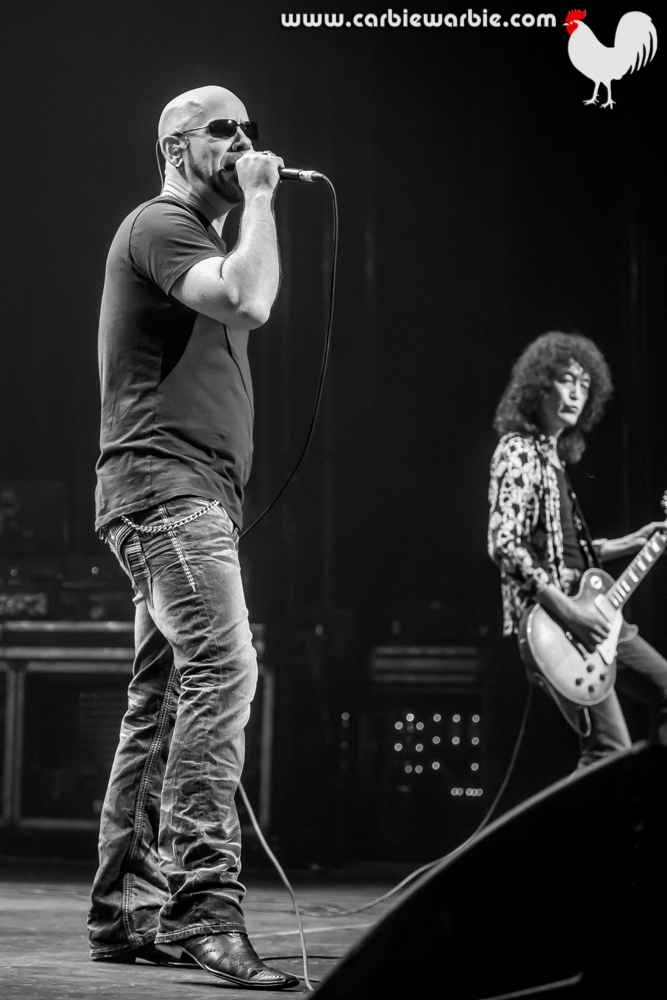 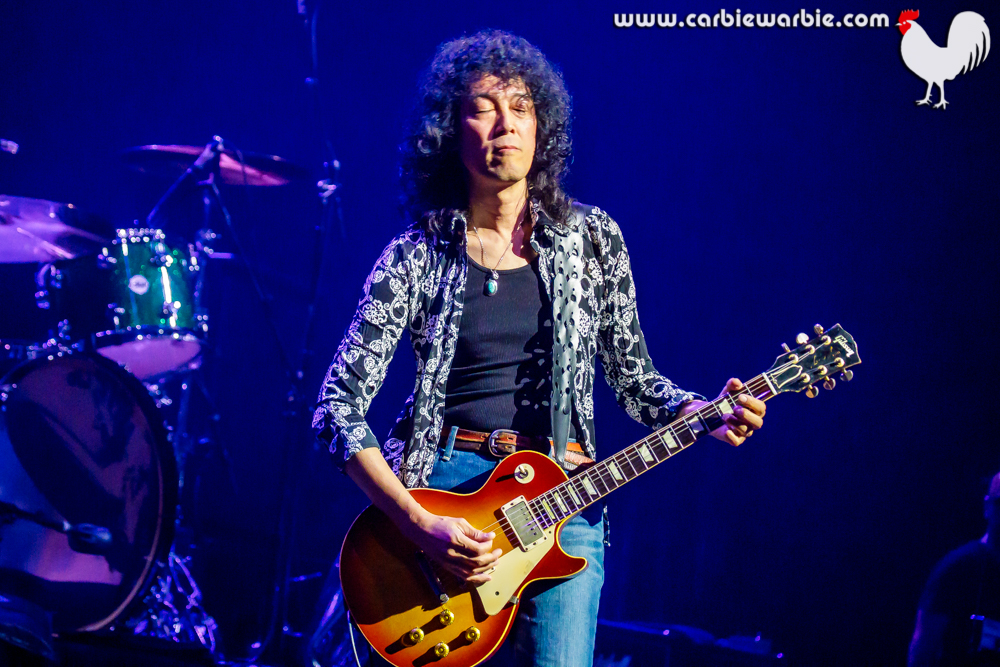 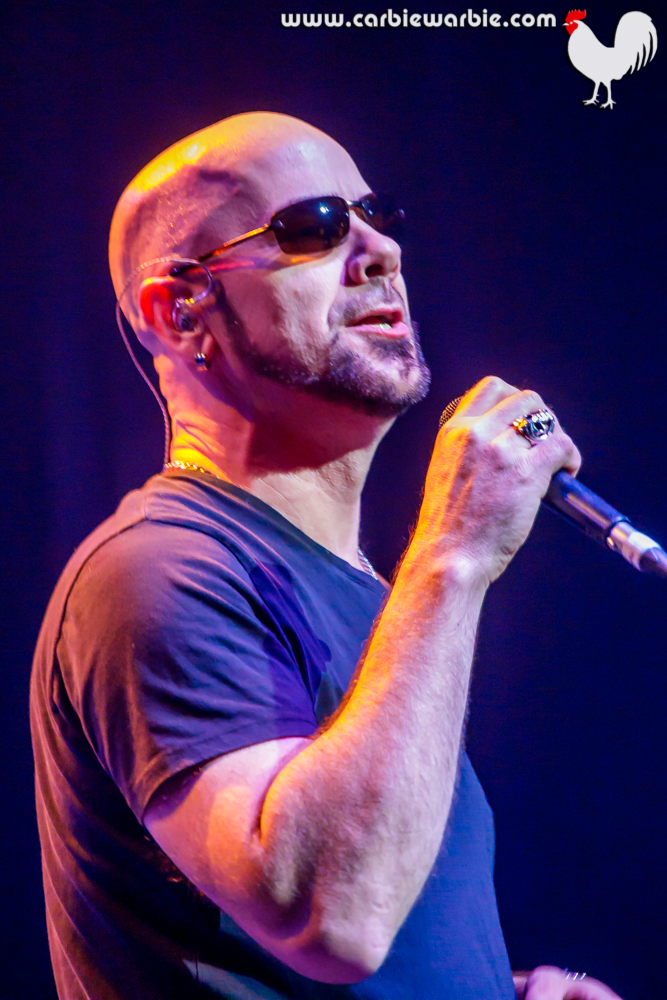 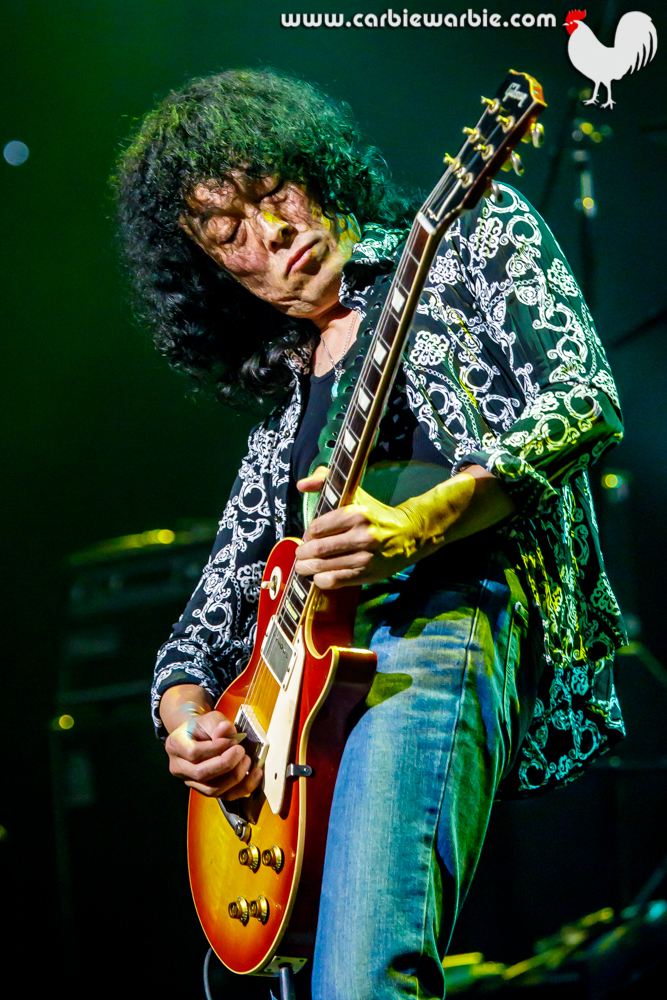 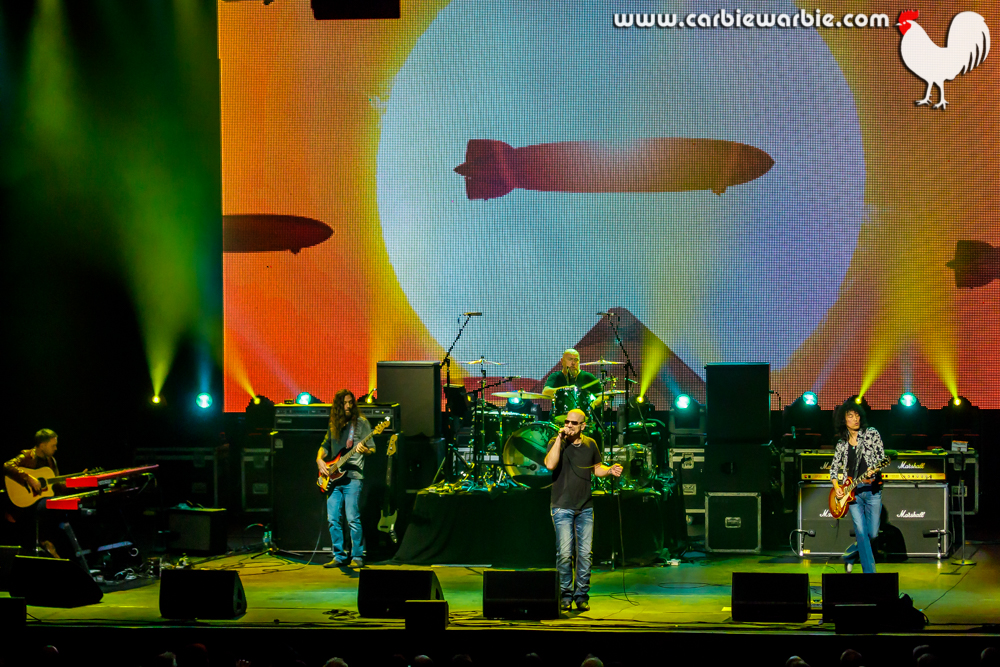 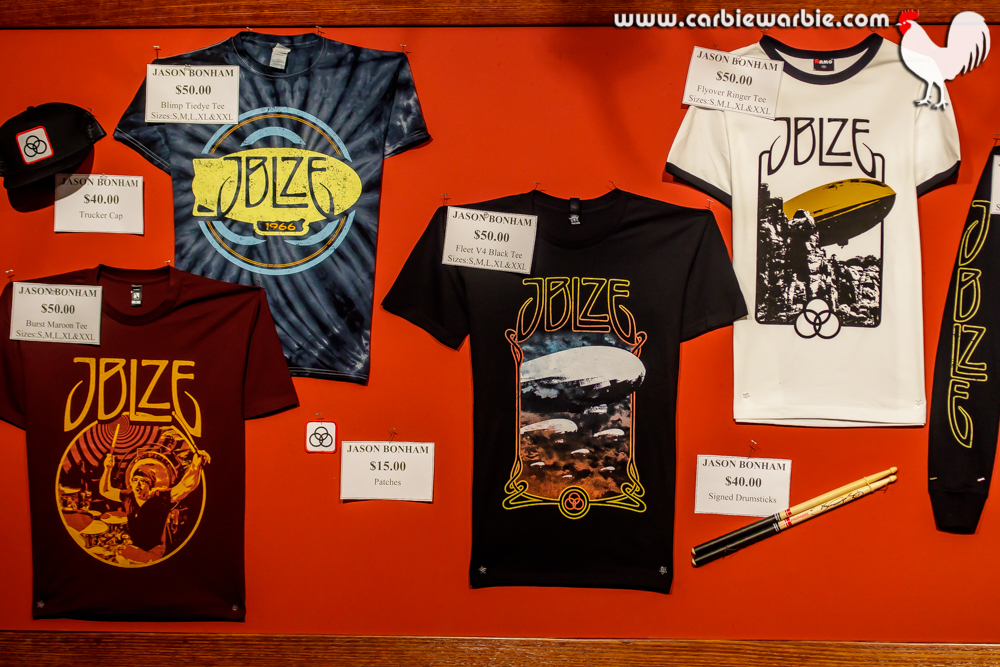 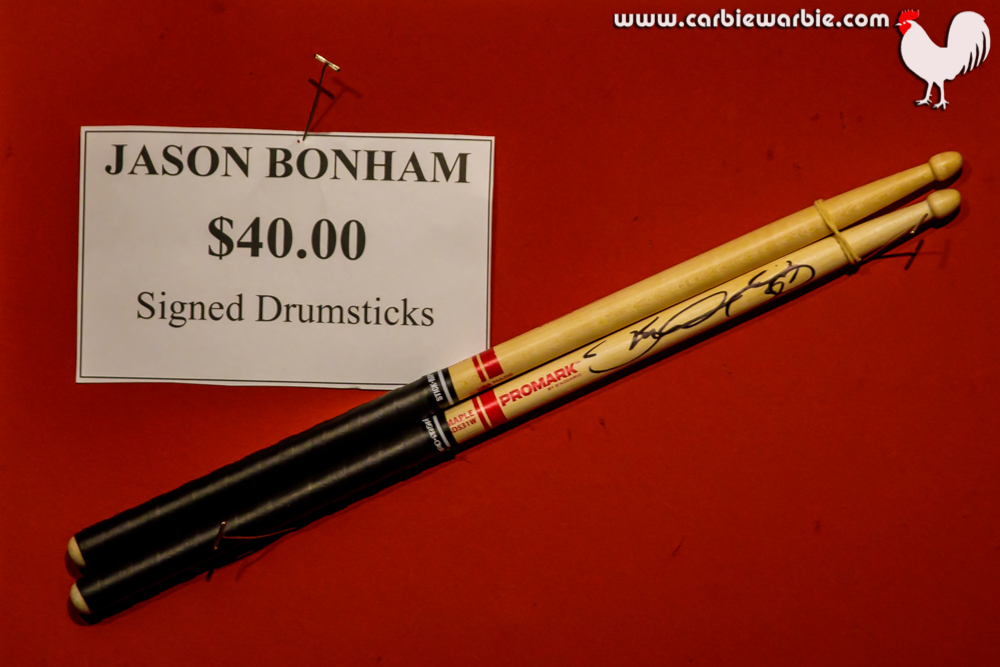