Quintessentially Australian chamber pop noir group My Friend The Chocolate Cake are taking it on the road for a series of concerts performing songs from their highly acclaimed 2017 album, The Revival Meeting, alongside some old favorites from their extensive back catalogue.

Founded in 1989 as a acoustic side project from David Bridie's other band Not Drowning, Waving by Bridie and Helen Mountford. The group quickly grew to include violinist Hope Csutoros, mandolinist Andrew Carswell (who passed away in 2016), guitarist Andrew Richardson and drummer Russell Bradley. The current lineup has Greg Patten on drums and Dean Addison on double bass.

As revealed on their Facebook page:
“This tour is our last sojourn. After the Perth show (on 17th of August) we shall be hanging up our worn and lumpy boots…(forever? probably.. but there is always the chance that if we aren’t dead and somebody offered us a gig in 7 years time in, say, sunny Noumea, there is a possibility). As always with decisions of this nature there is some regret but we’ve had a pretty good 28 year run with it, loads of gigs, adventures and song writing since that first gig at Madigan’s on Sydney Rd in 1990. We’re going out pretty content, in good spirits and proud of our legacy. One more lap of the country. It’s been the best of bands to play in. Nine albums and bucket loads of memories.”

It is so great to see a band bow out in such top form, with adoring fans at this sold out concert at the Melbourne Recital Centre. 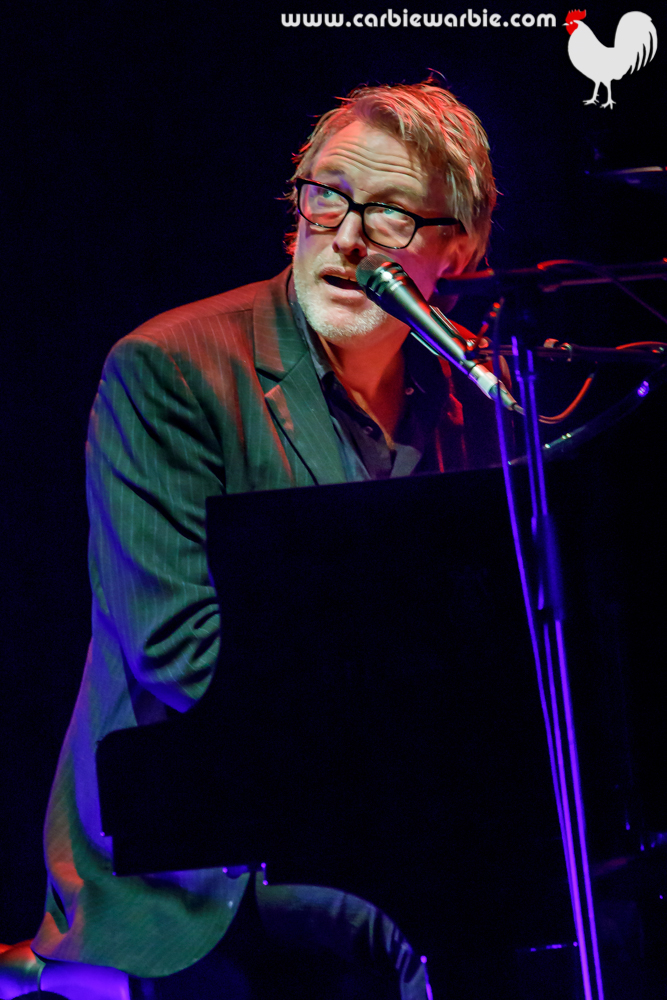 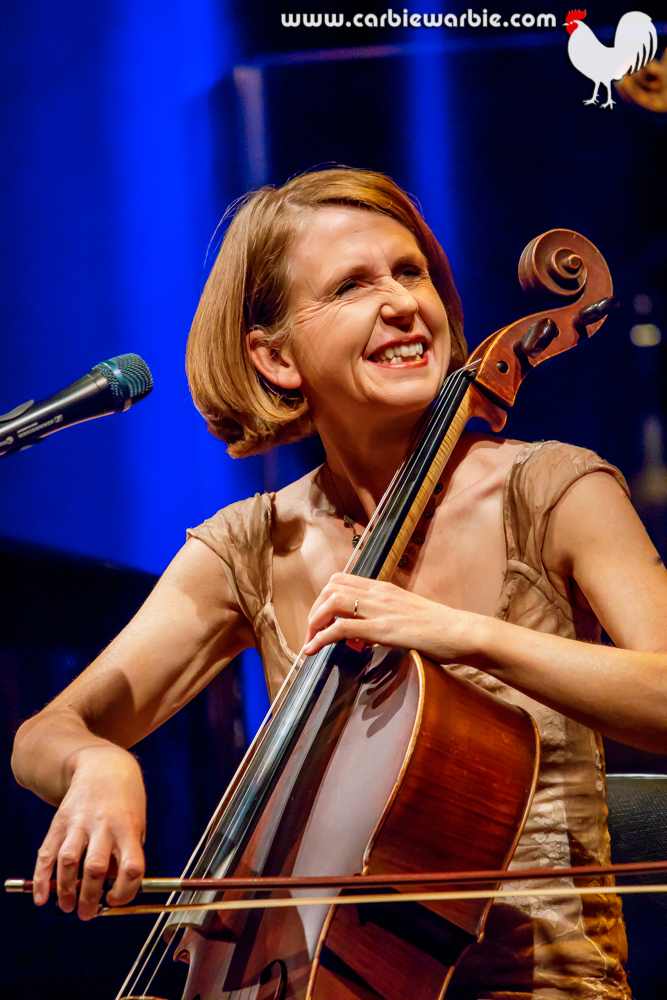 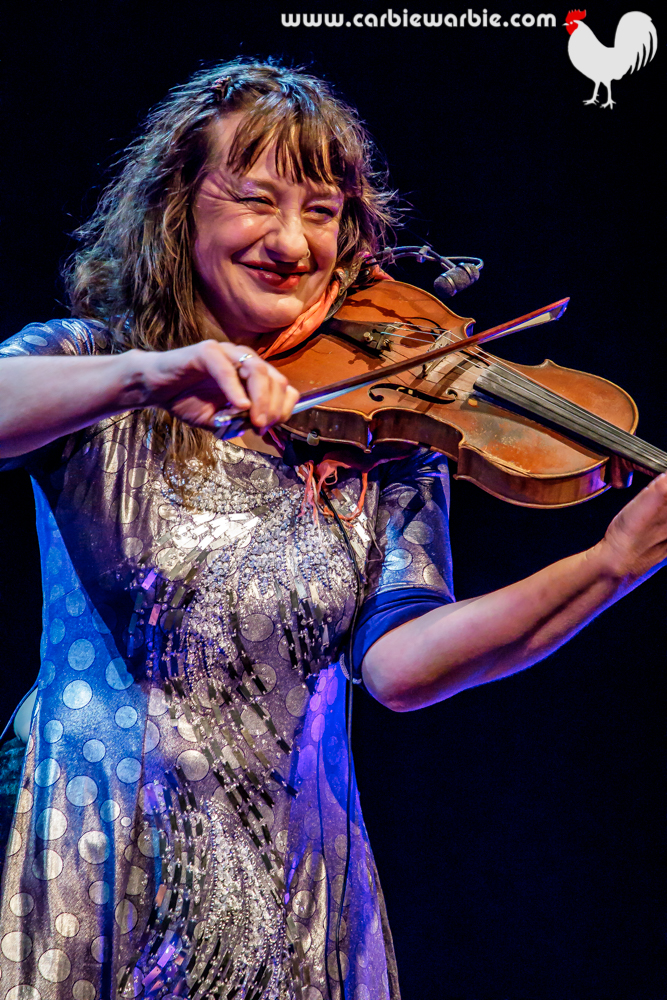 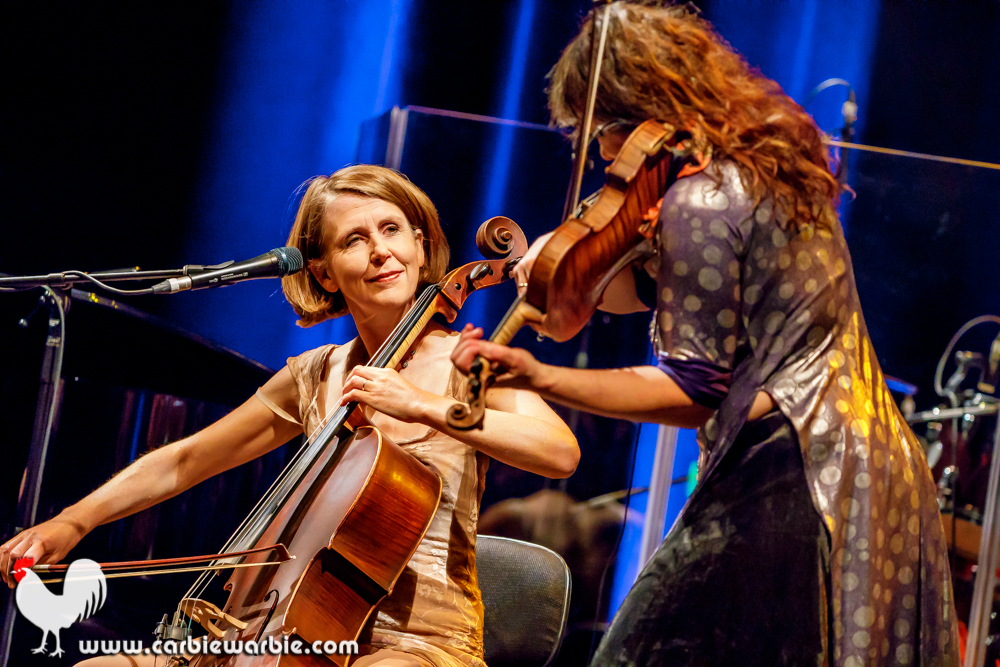 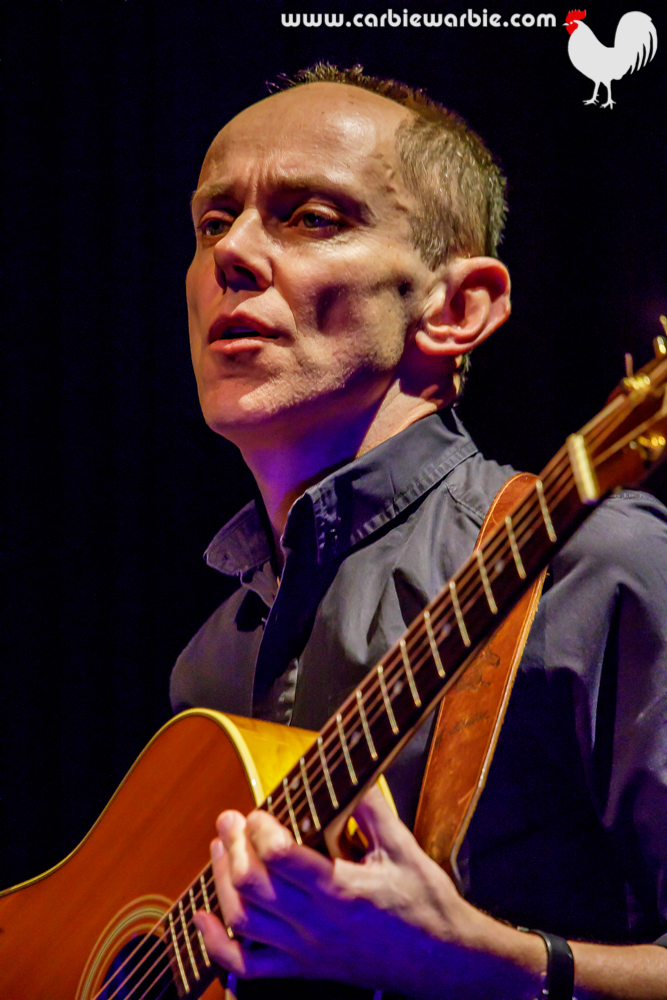 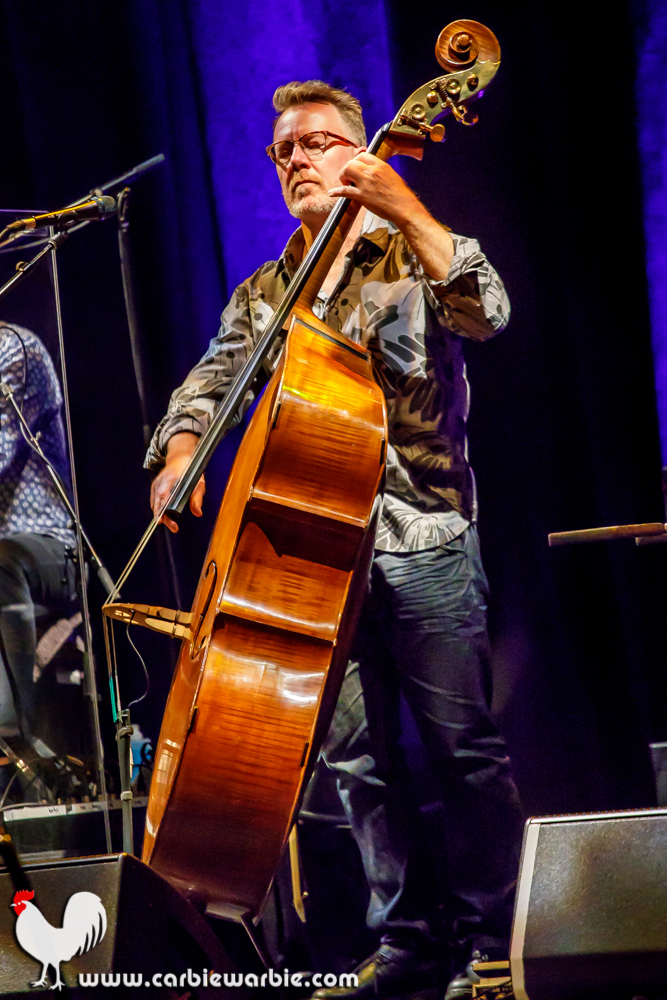 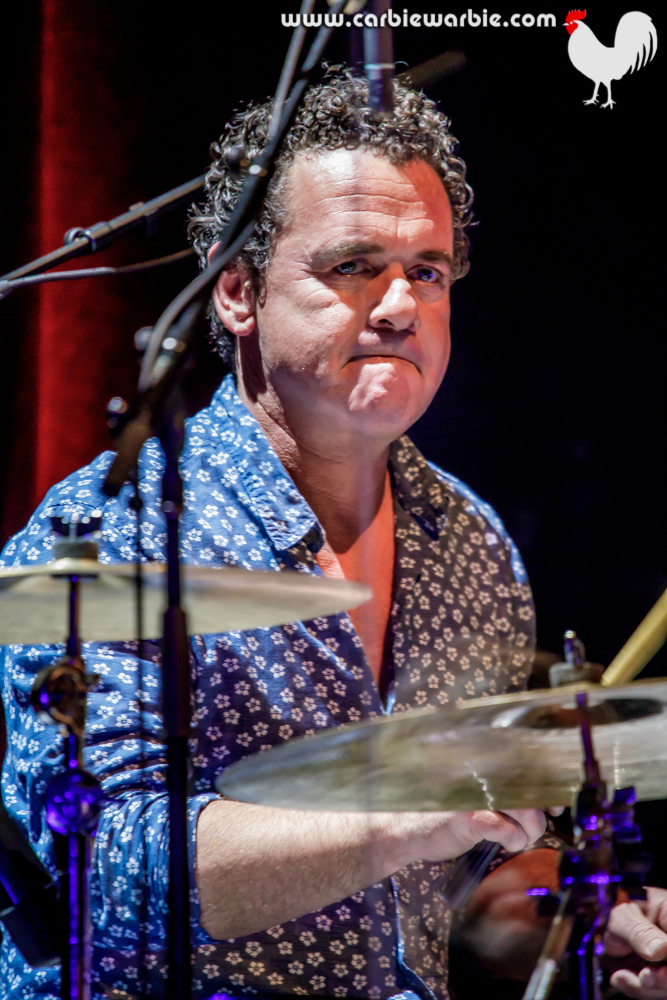 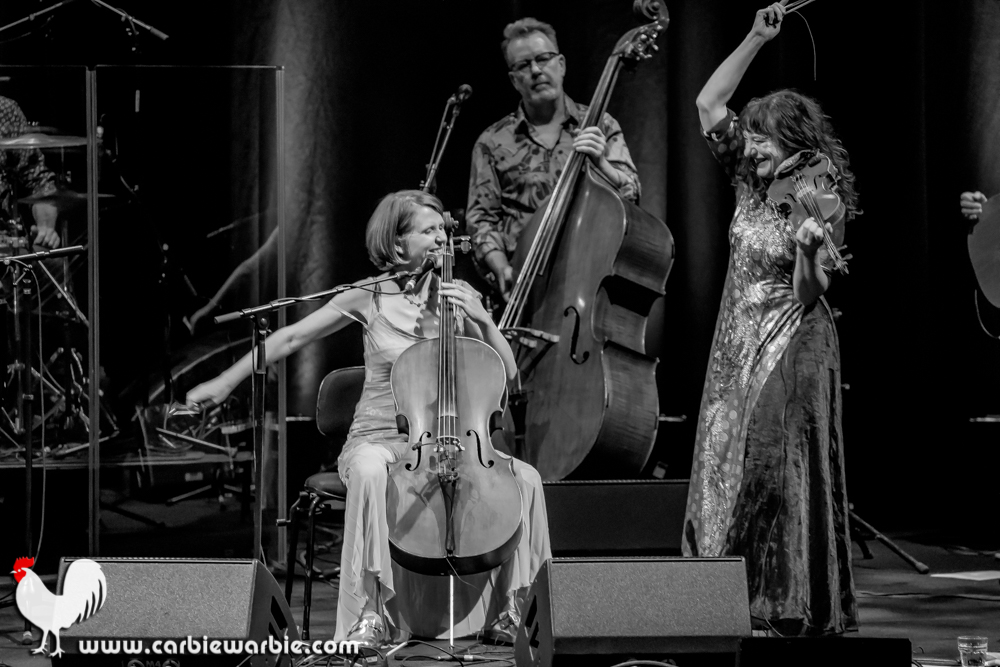 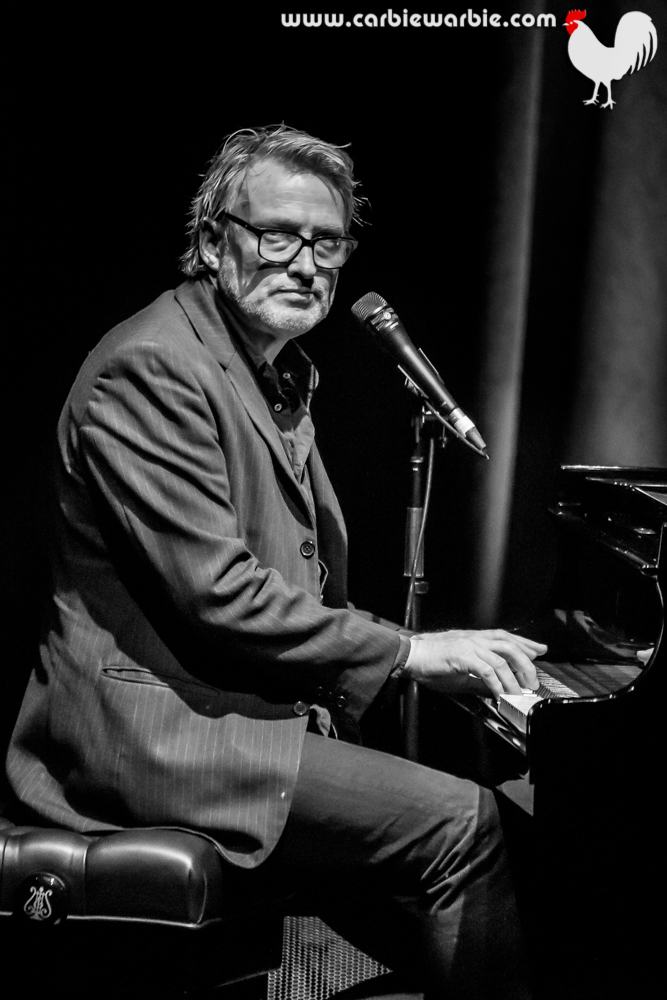 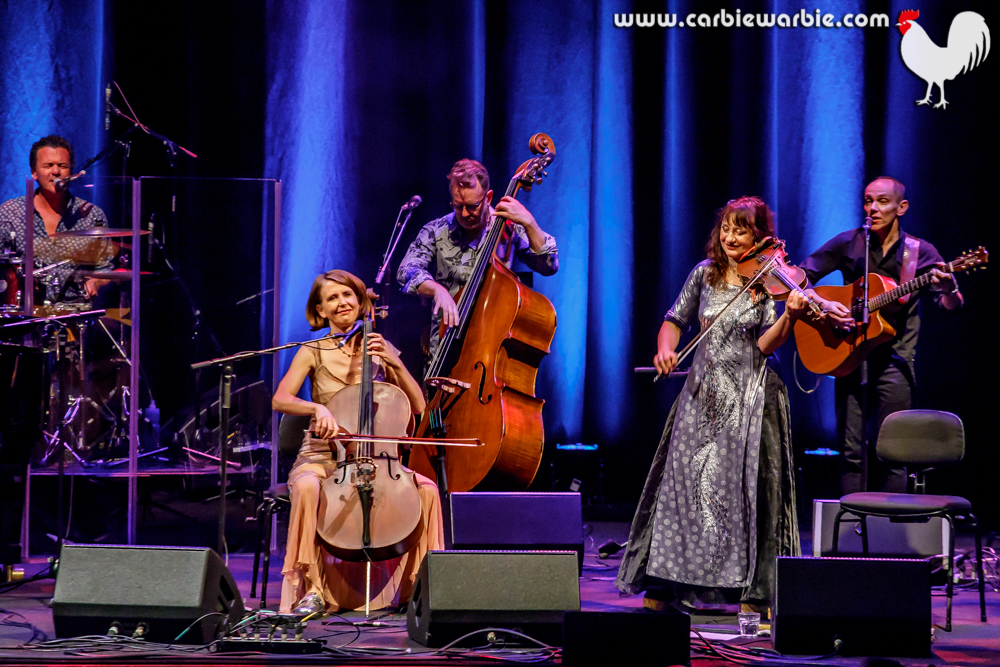 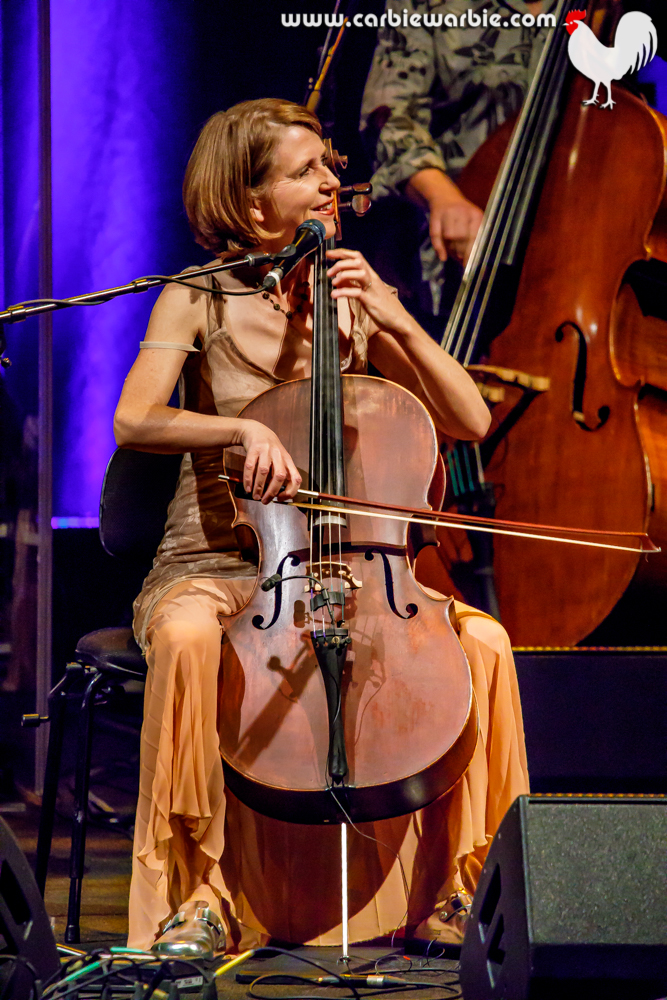 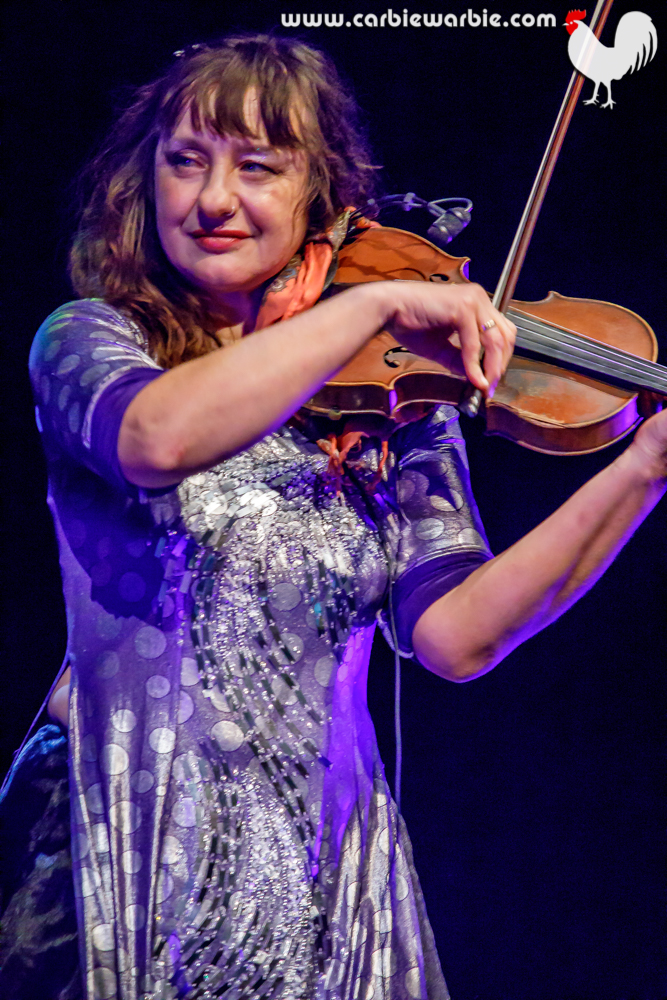 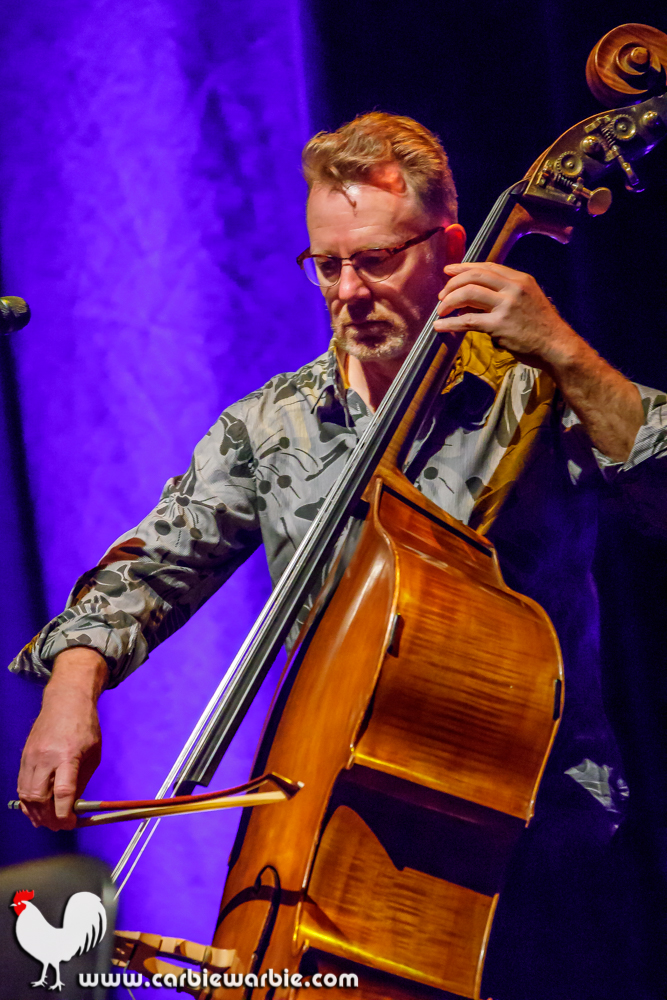 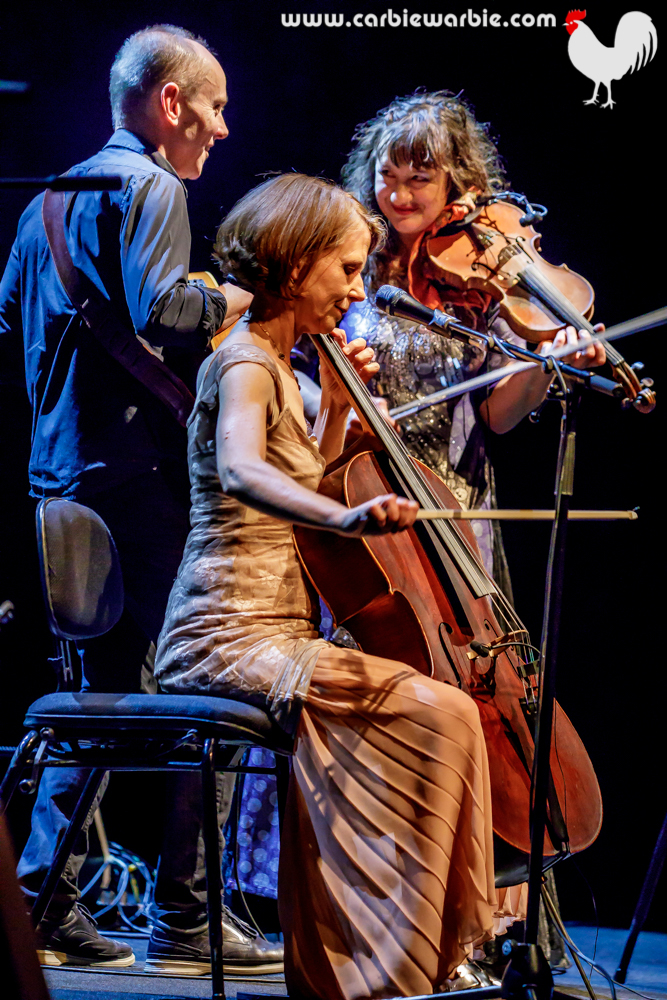 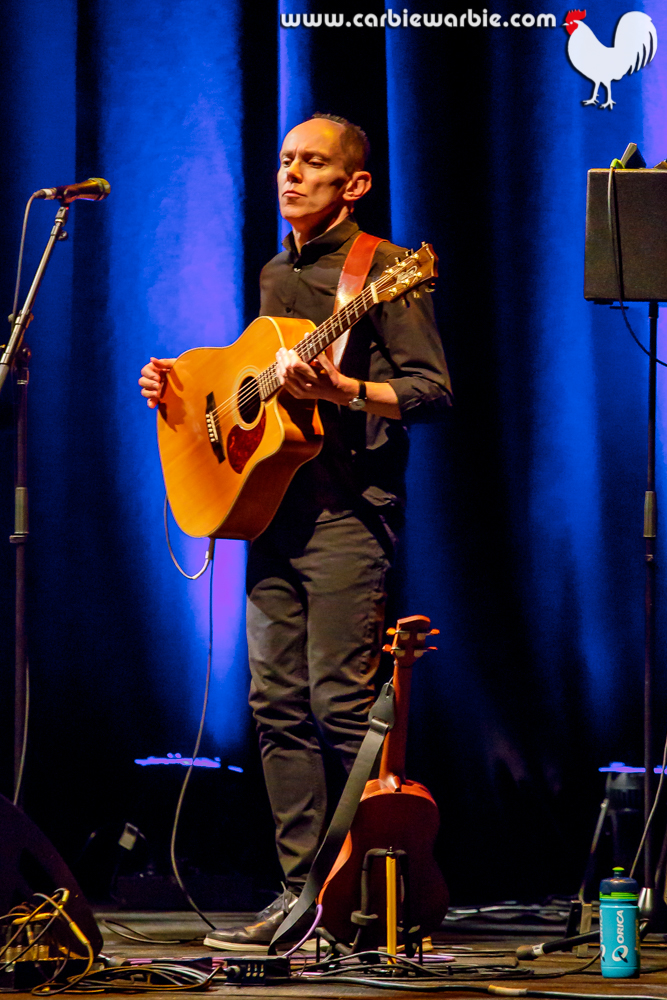 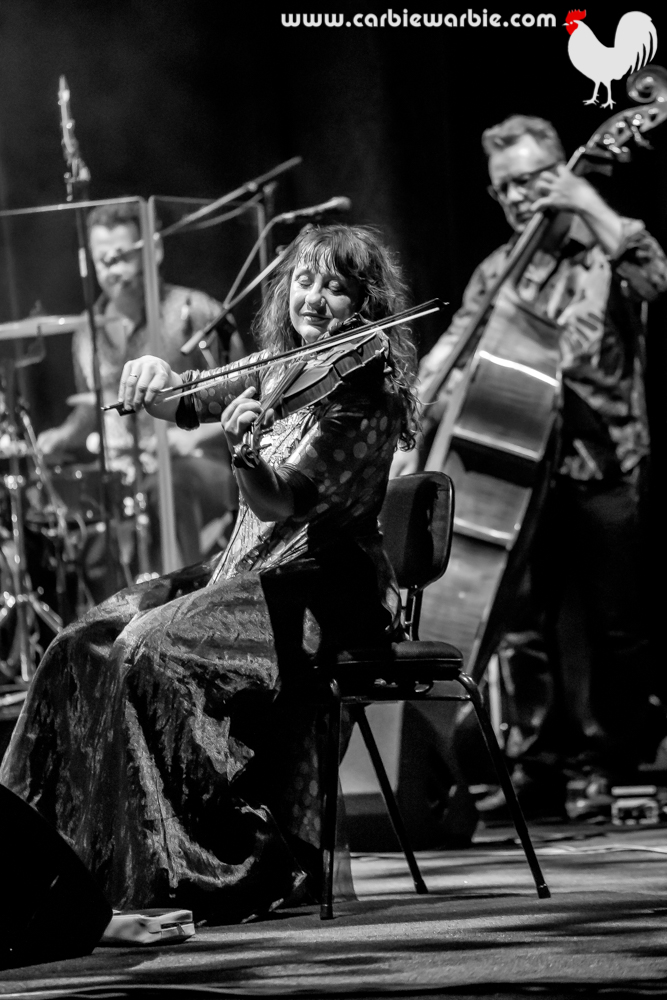 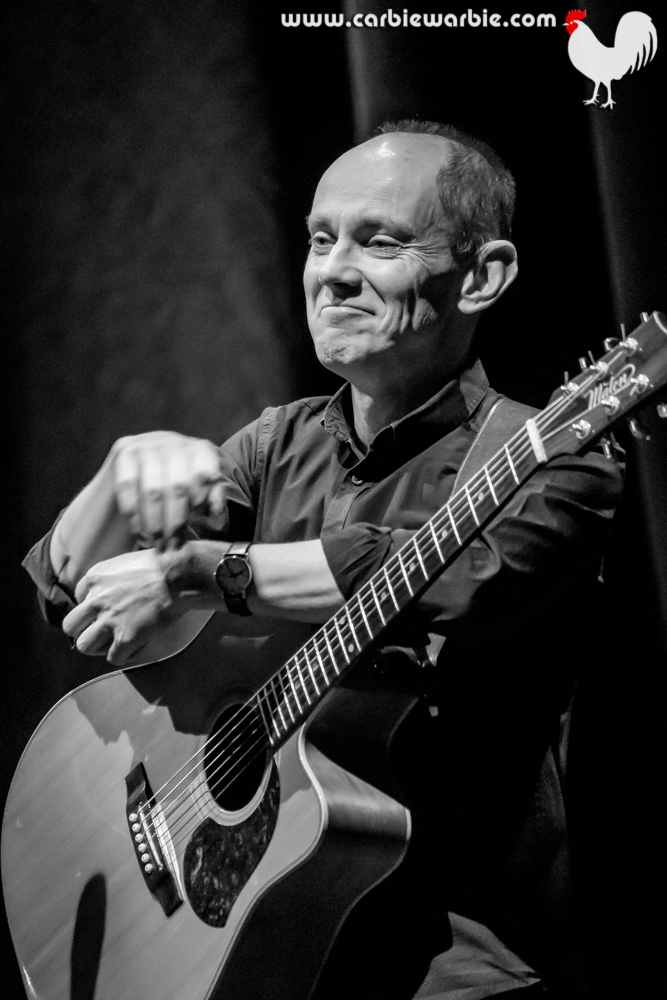 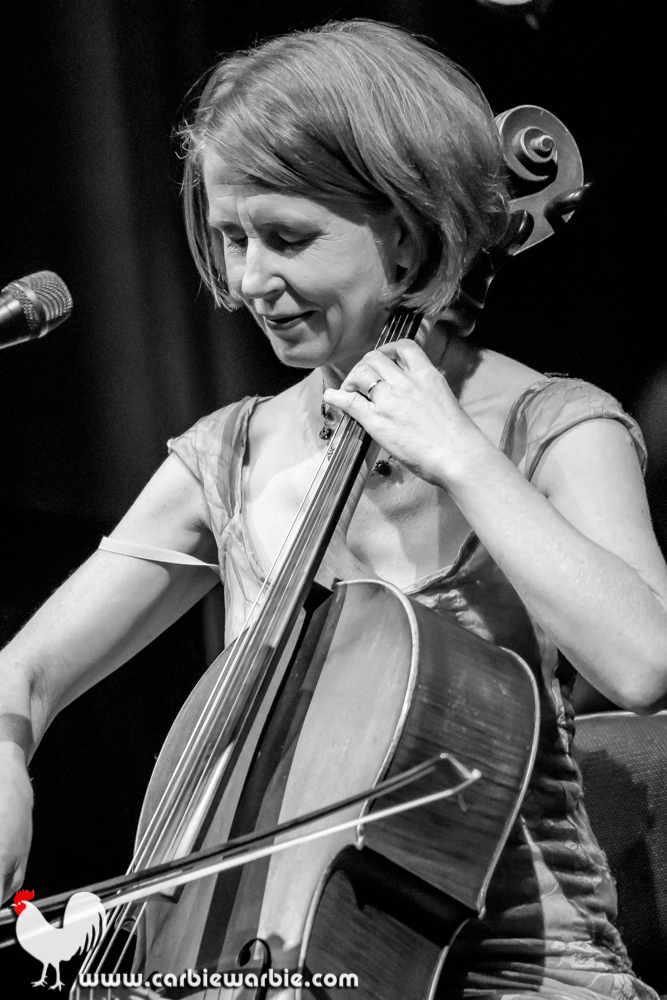 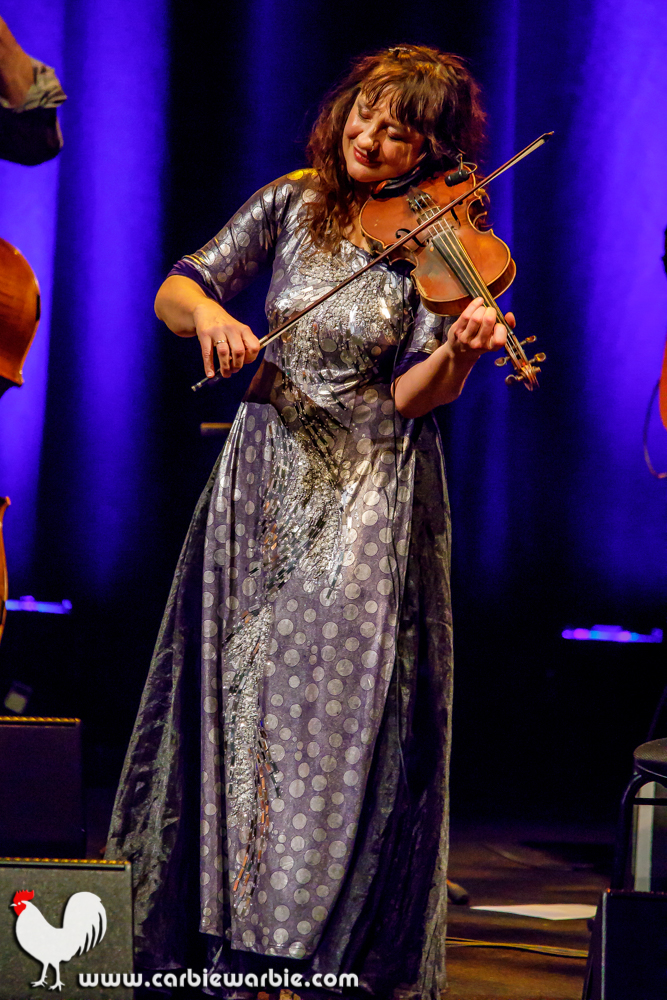 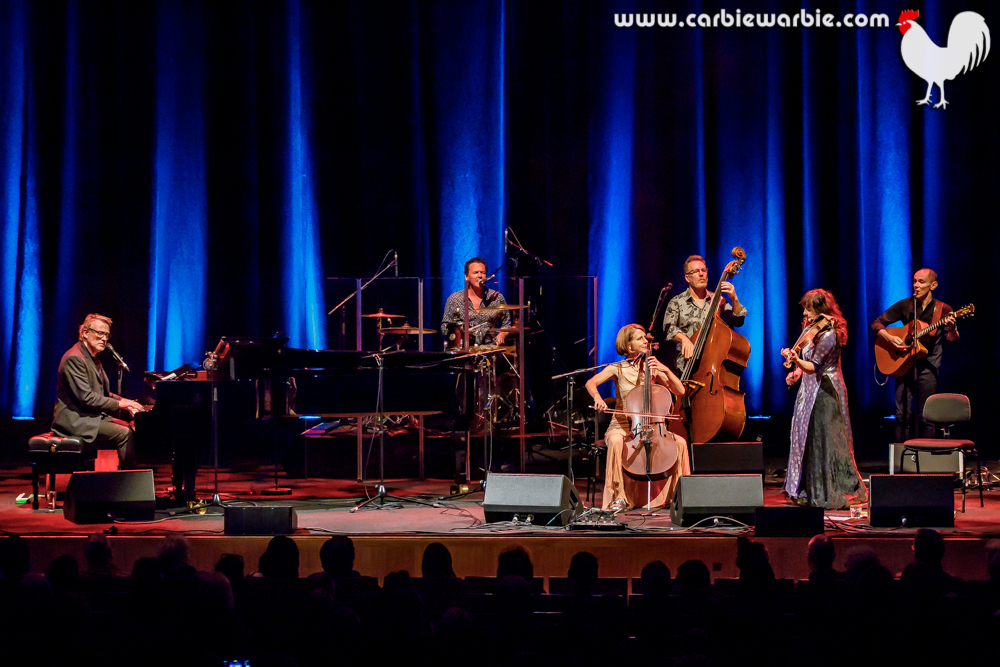 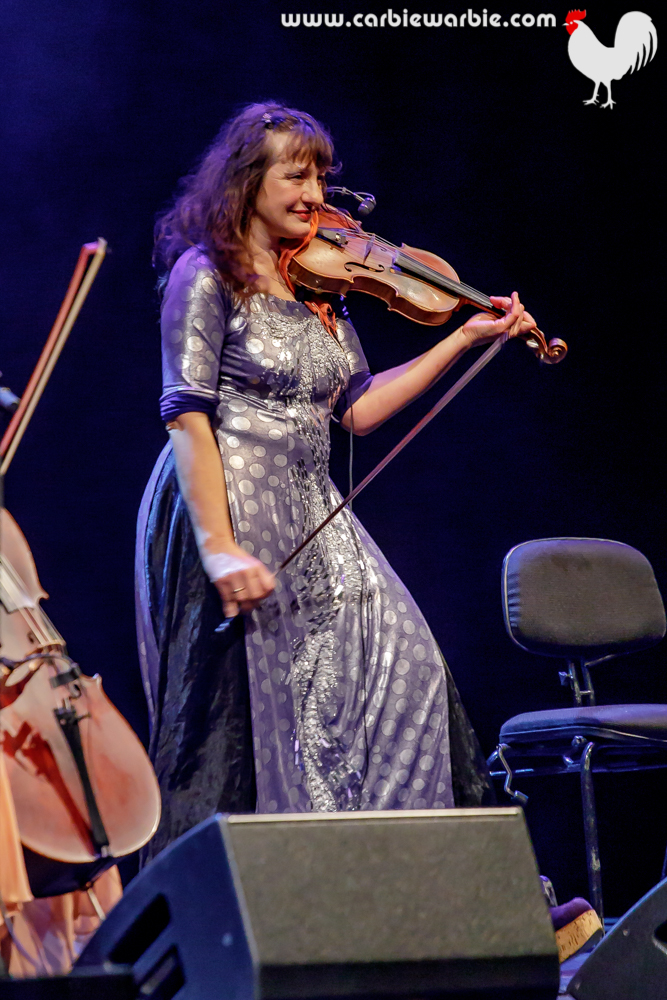 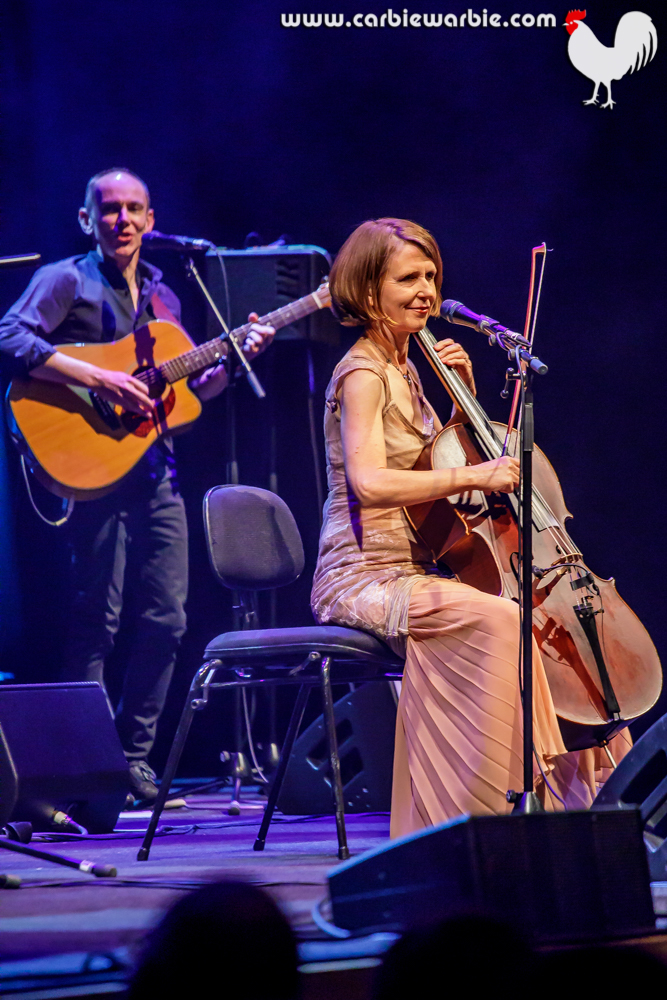 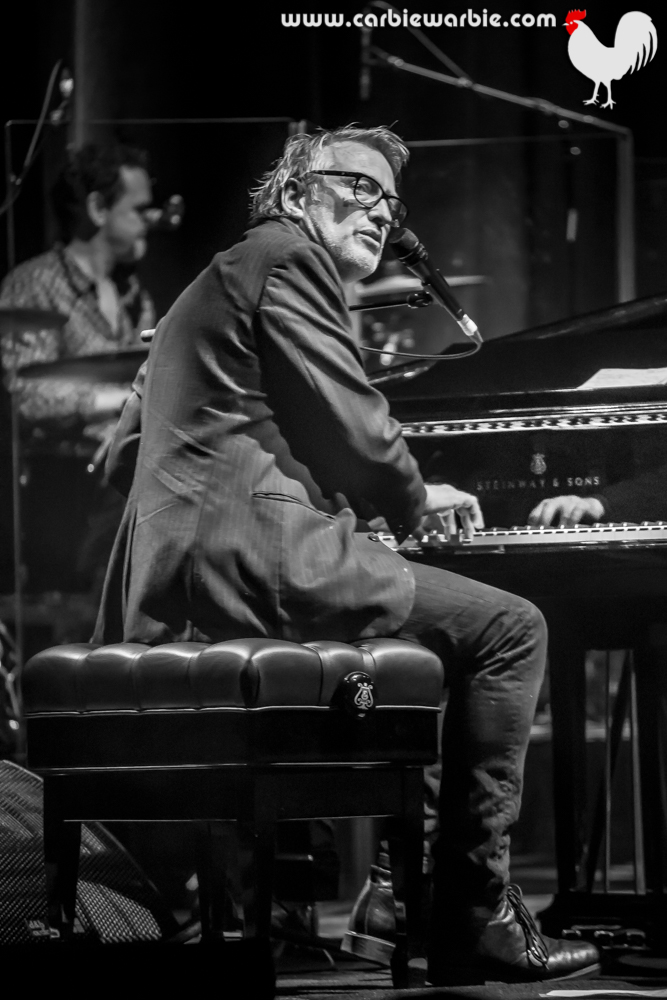 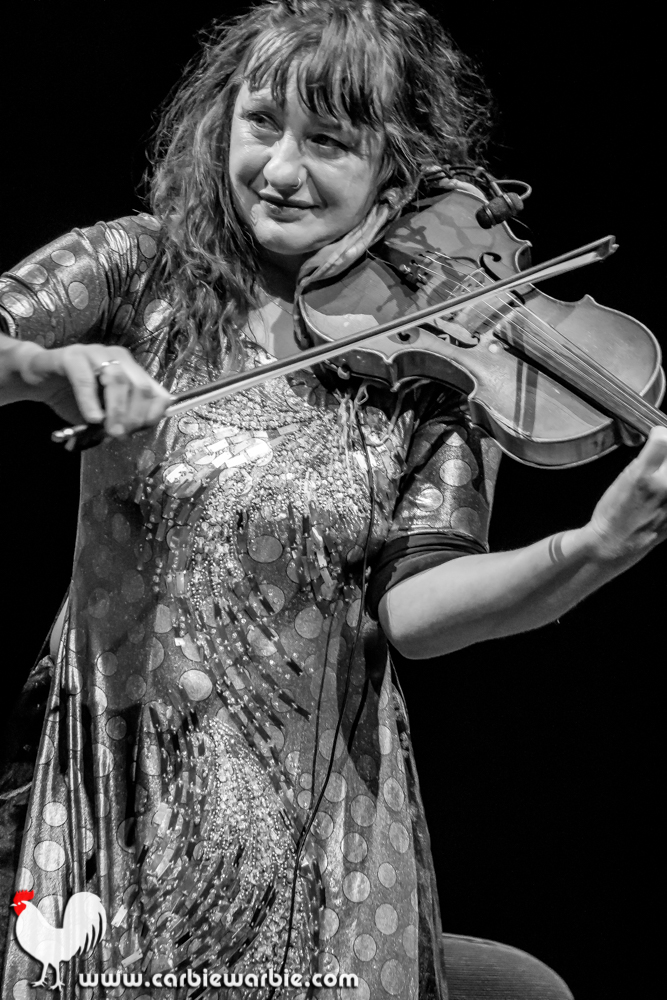 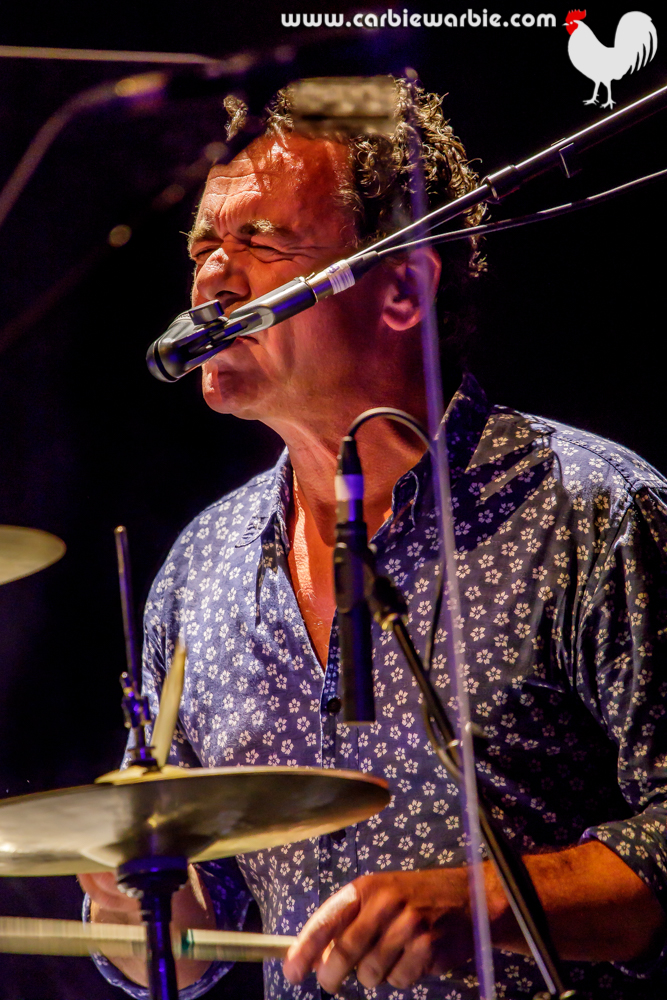 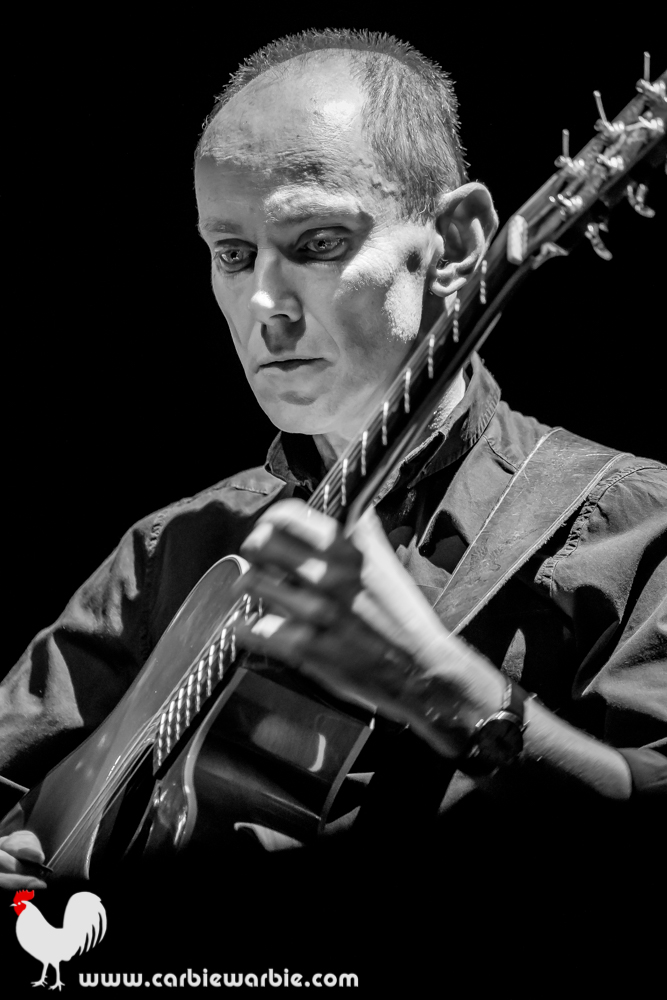 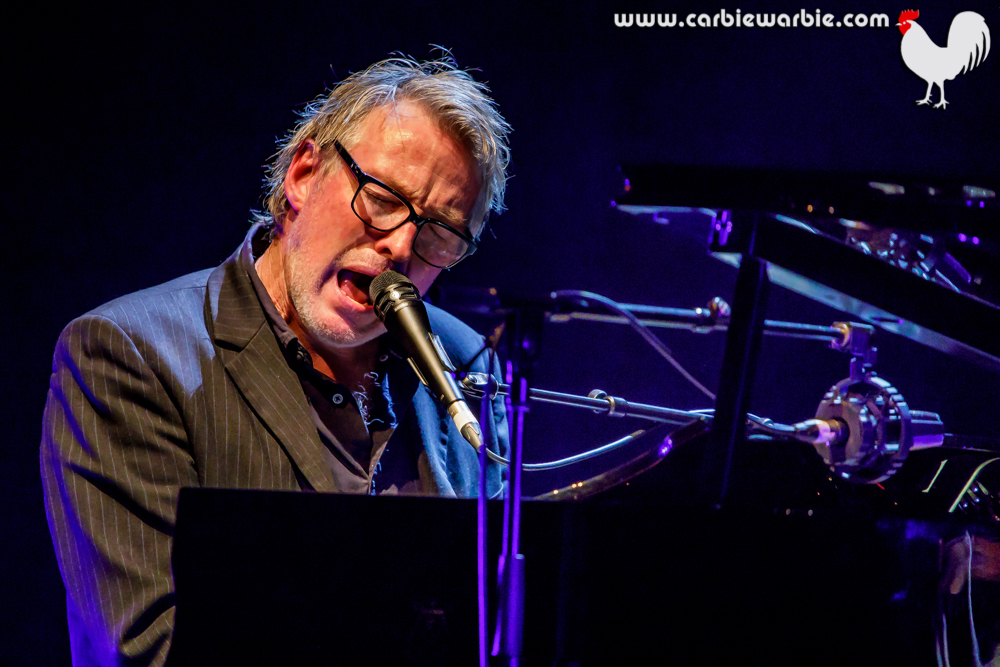