The Libertines Rock Out At The Curtin

It is such a joy to be asked to shoot a genuine rock'n'roll show but when it is a well respected UK band and they are playing an sweaty surprise gig in a pub in Carlton, that joy level goes off the charts into the stratosphere!

The Libertines have had a checkered past. Pete Doherty and Carl Barat formed The Libertines in London in 1997. Their second self titled album climbed to number one spot on the UK charts but suddenly Doherty’s drug problems became the front page news. They broke up and reformed five years later in 2010 for the Leeds and Reading Festivals. In a return to form, in 2015 they released their critically acclaimed third album 'Anthems For Doomed Youth'.

The Curtin's gig was like a rock'n'roll sauna. Sweat was dripping from the ceiling, it was so hot. The band played with so much swagger, you can see that this is the kind of show where they excel. In front of their fans who were singing along to every song, in a heavin' sweaty pub. A night to remember with a stage invasion by fans at the end. It was a glorious rock'n'roll moment. Welcome back The Libertines. 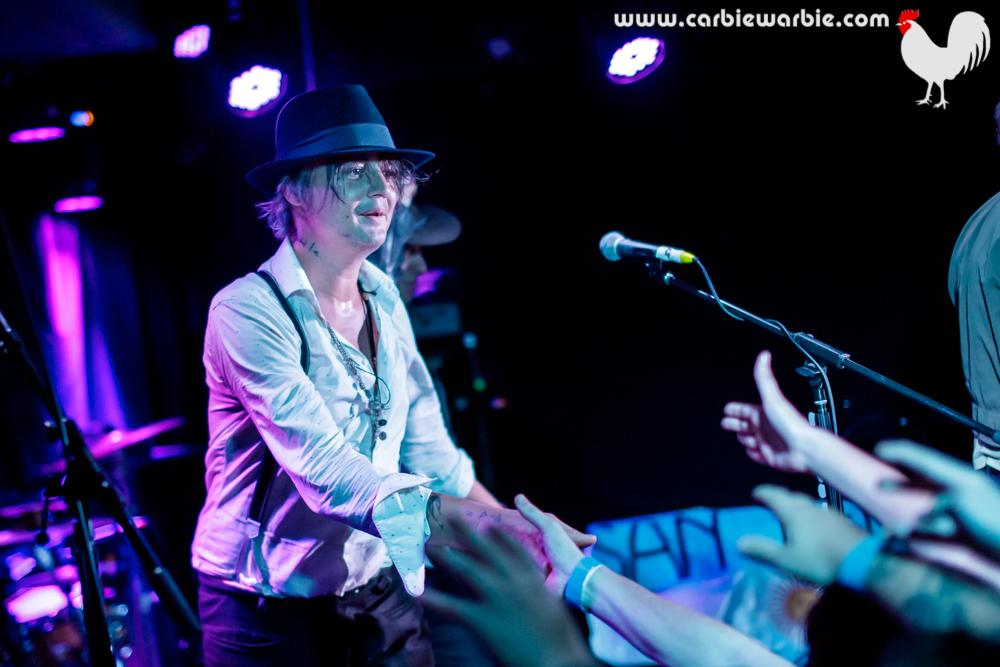 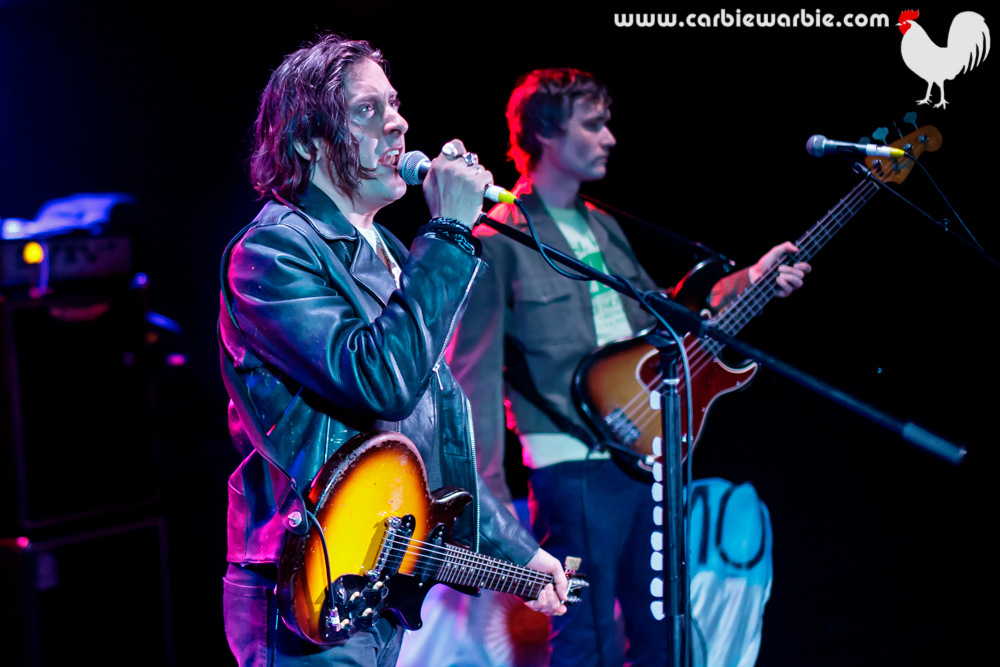 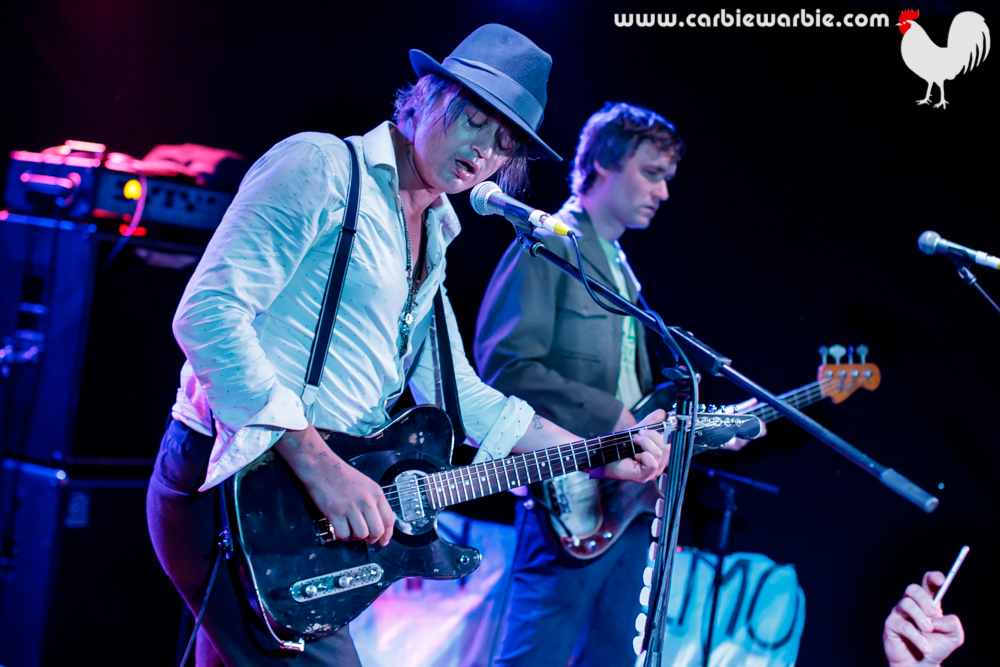 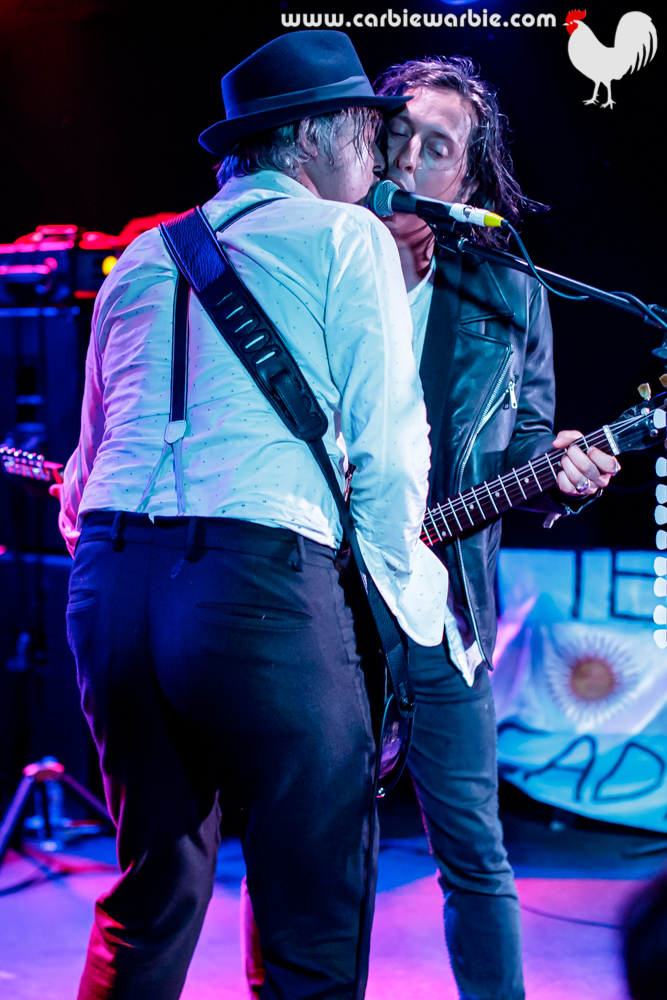 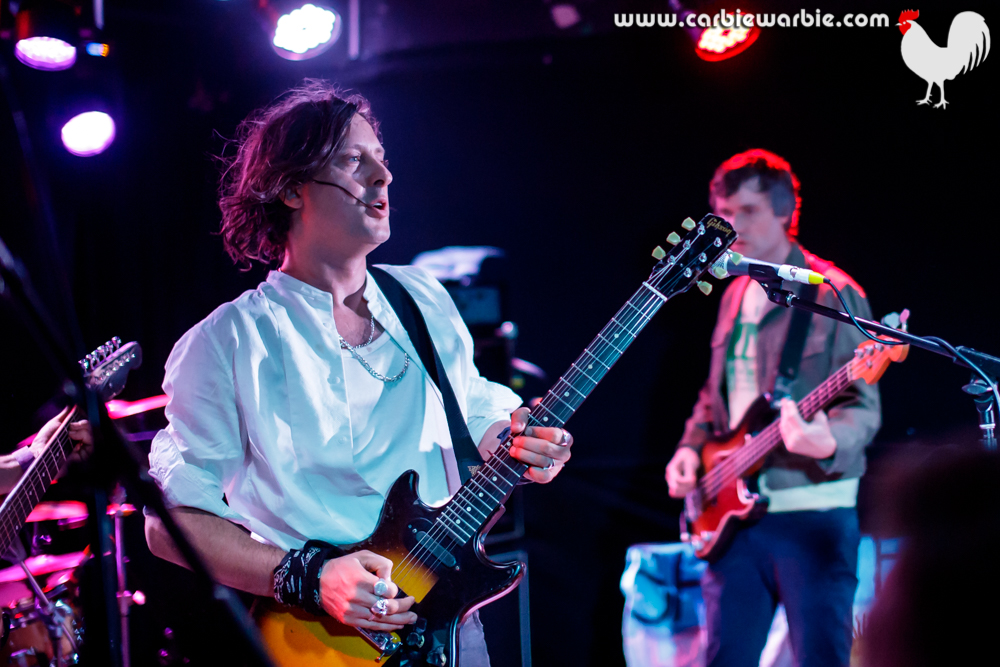 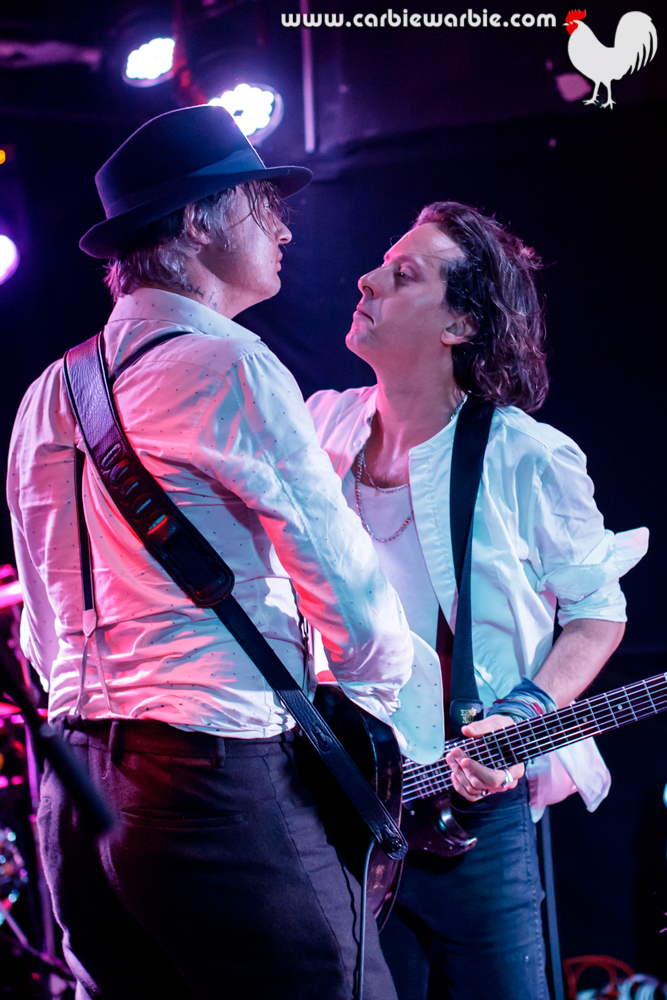 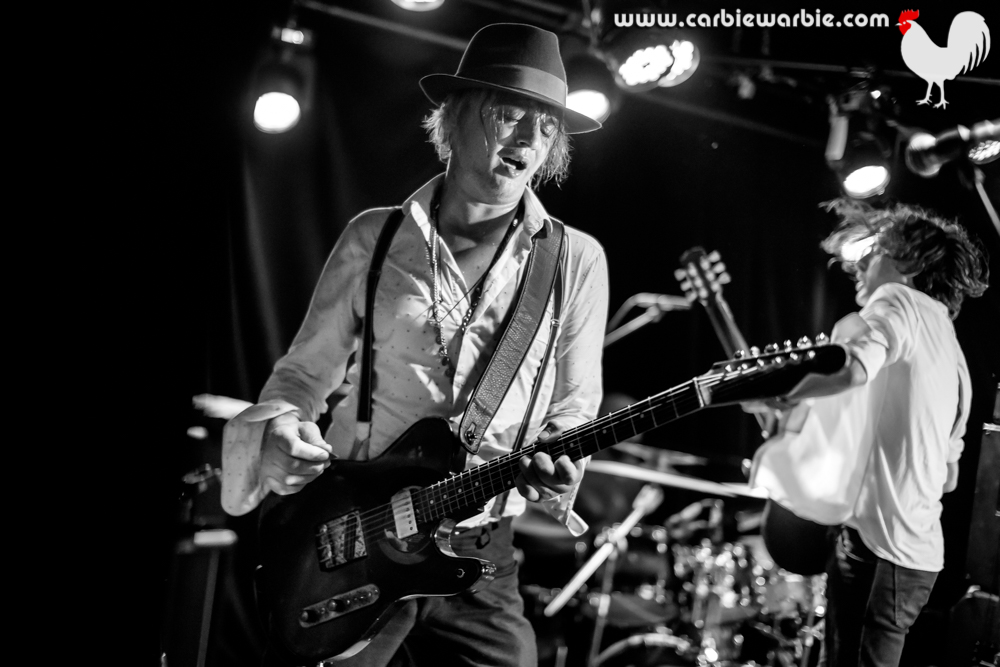 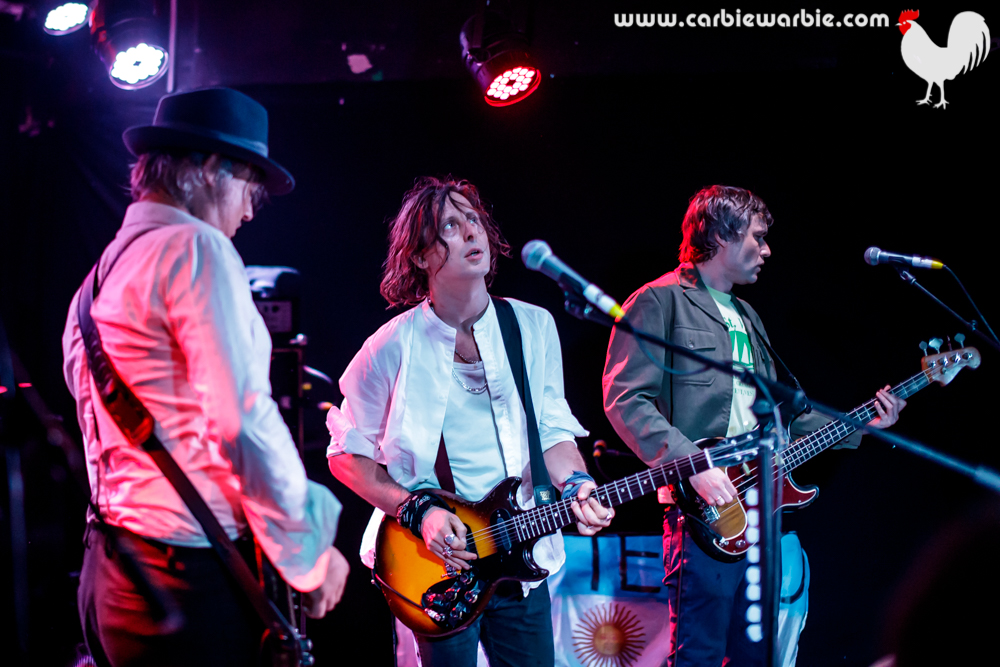 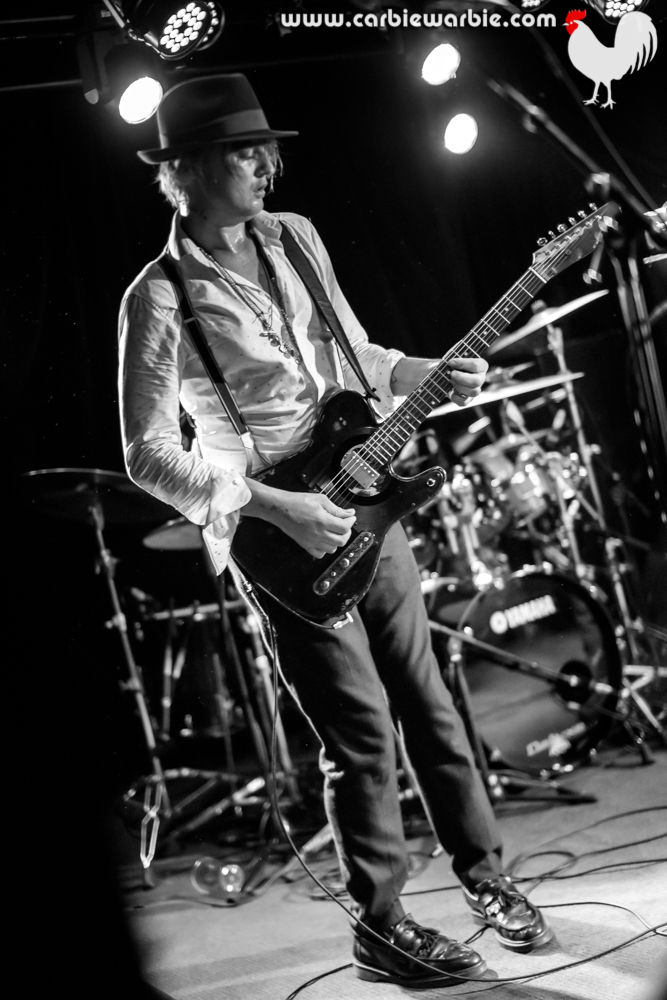 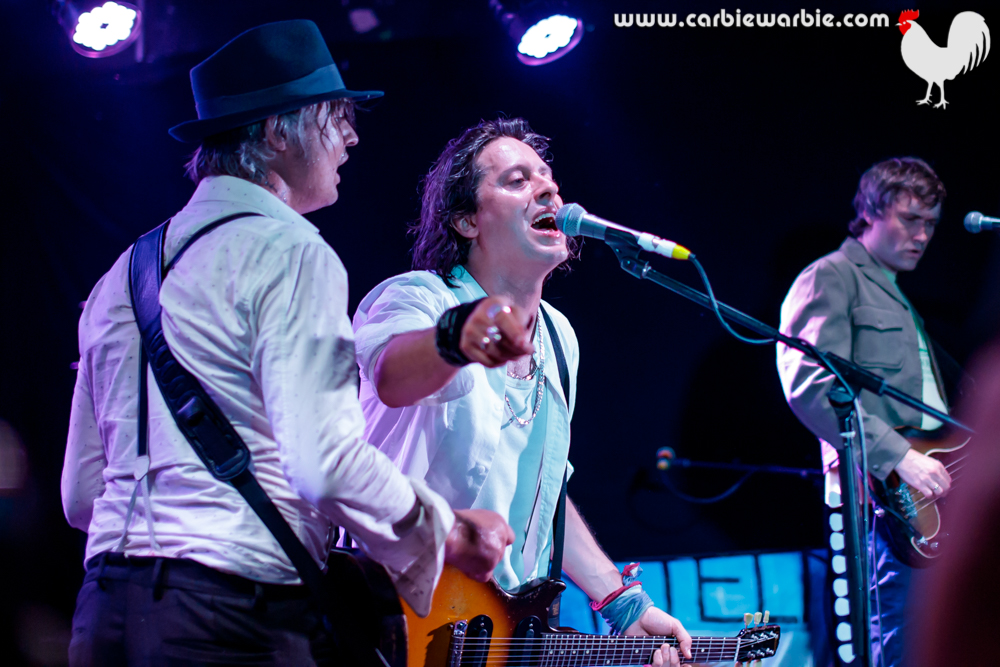 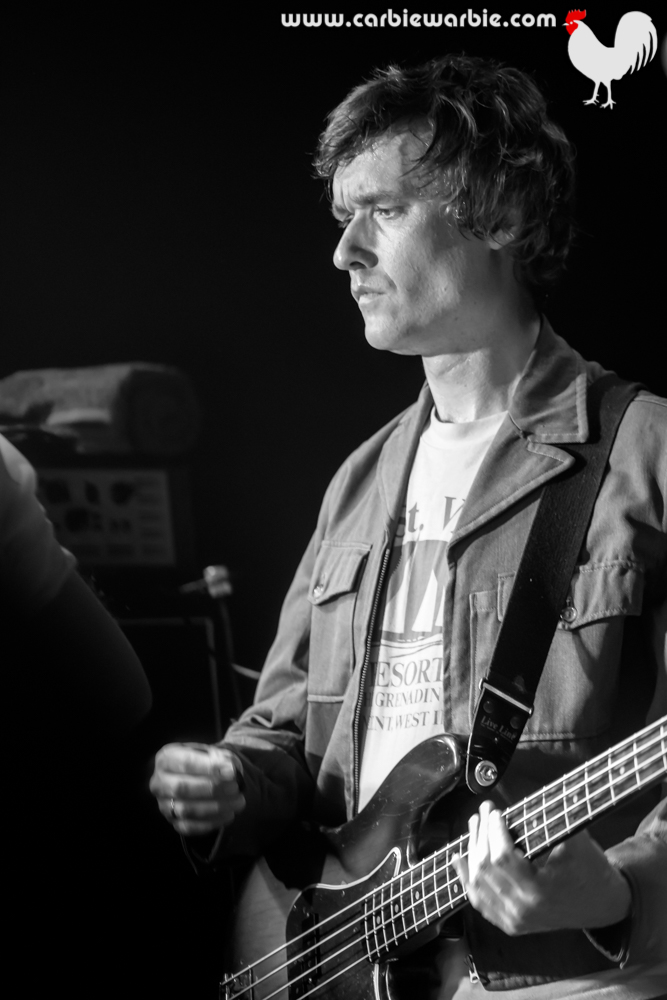 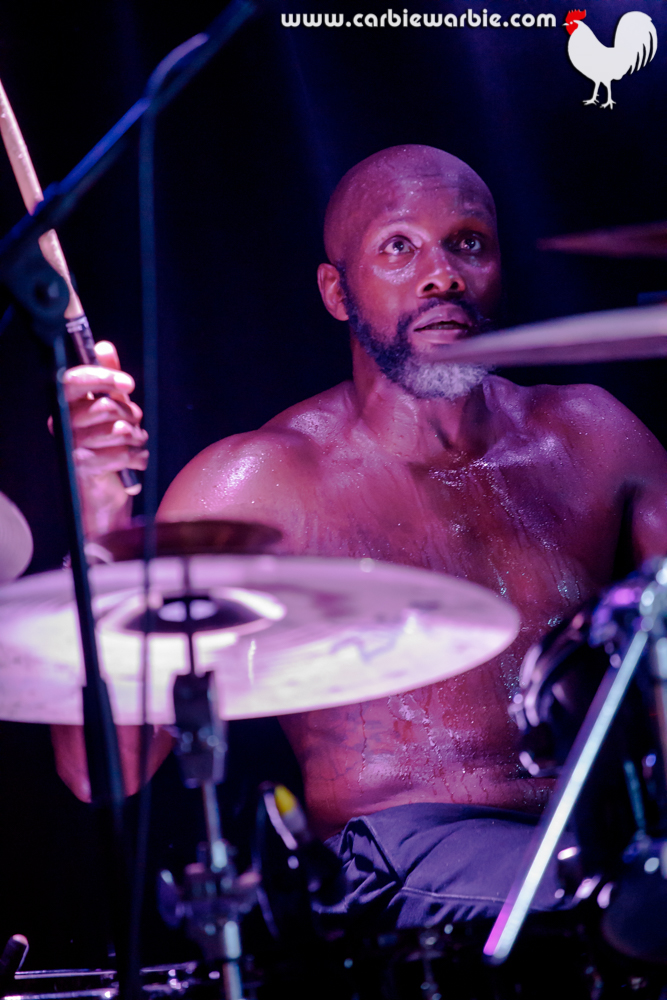 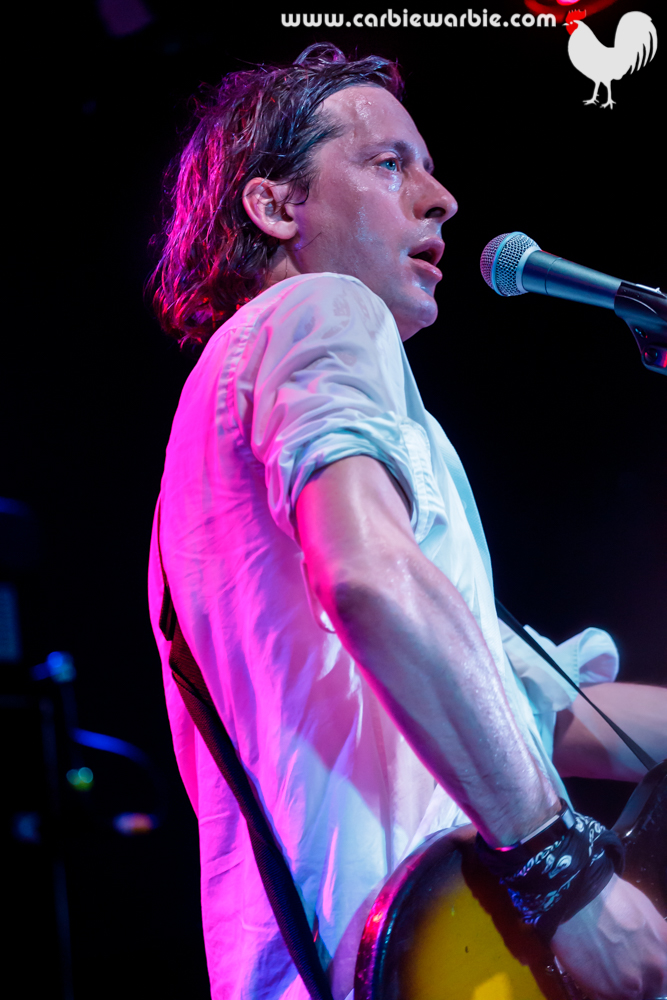 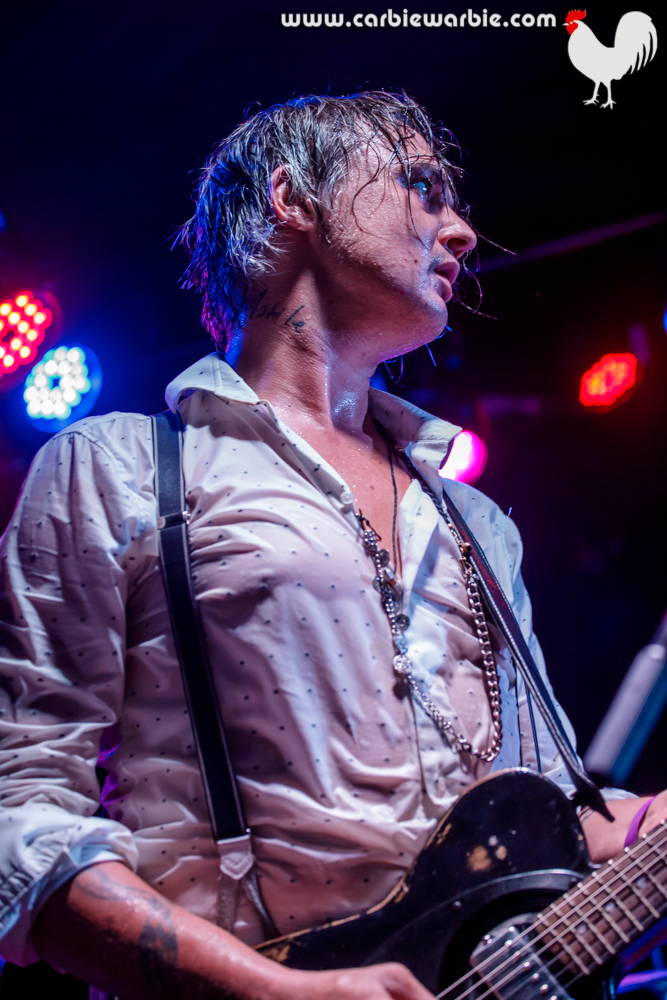 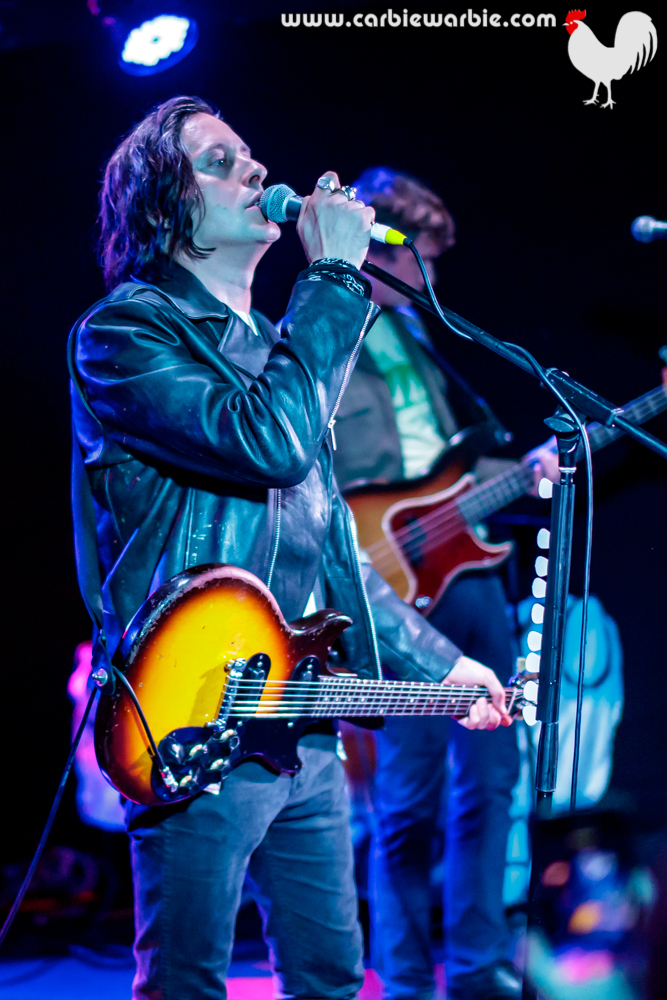 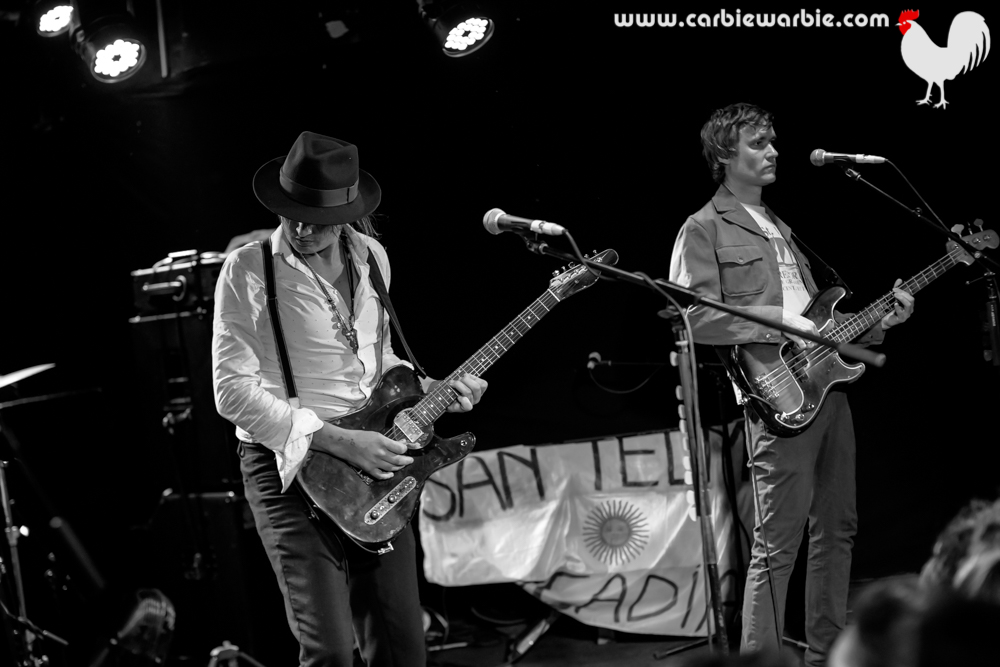 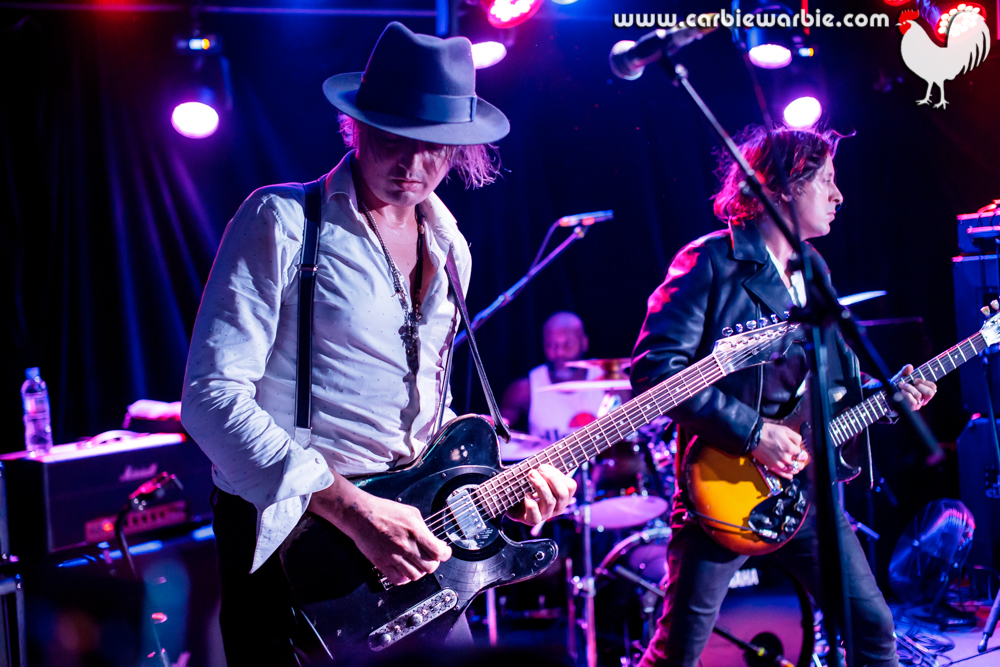 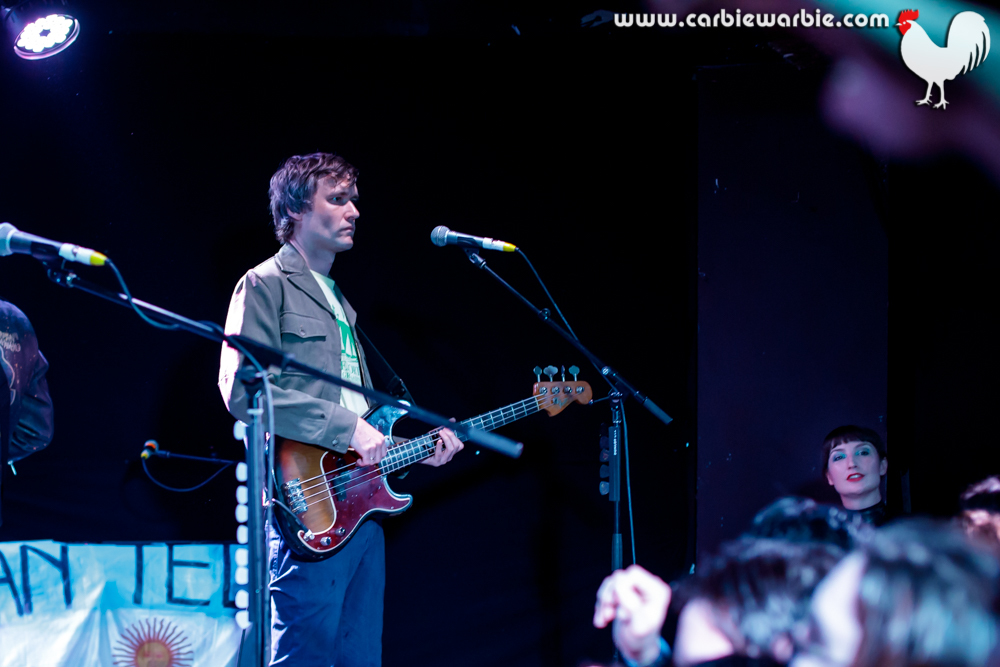 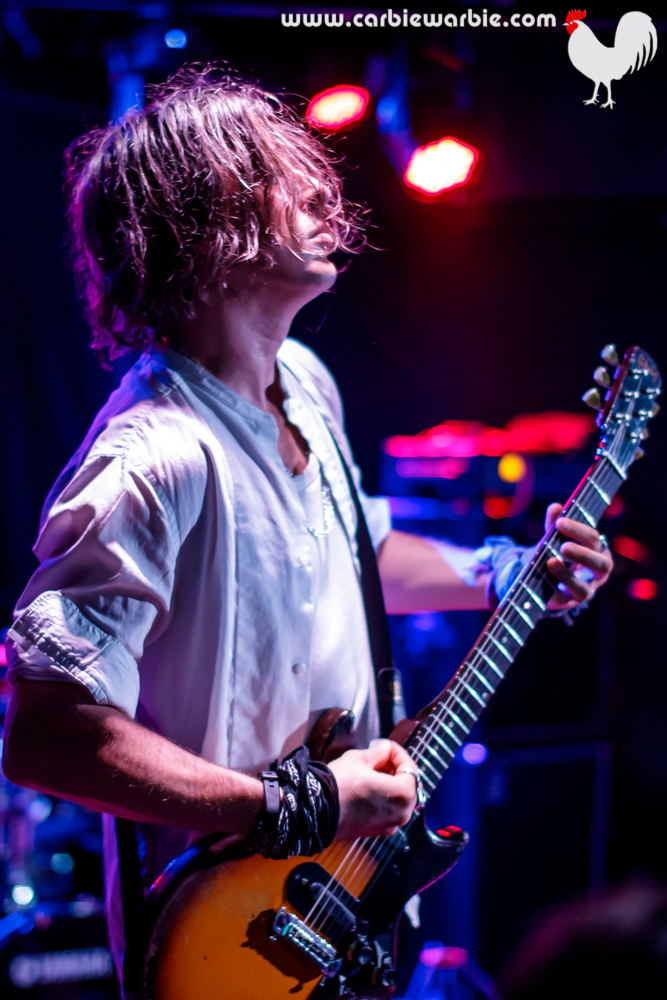 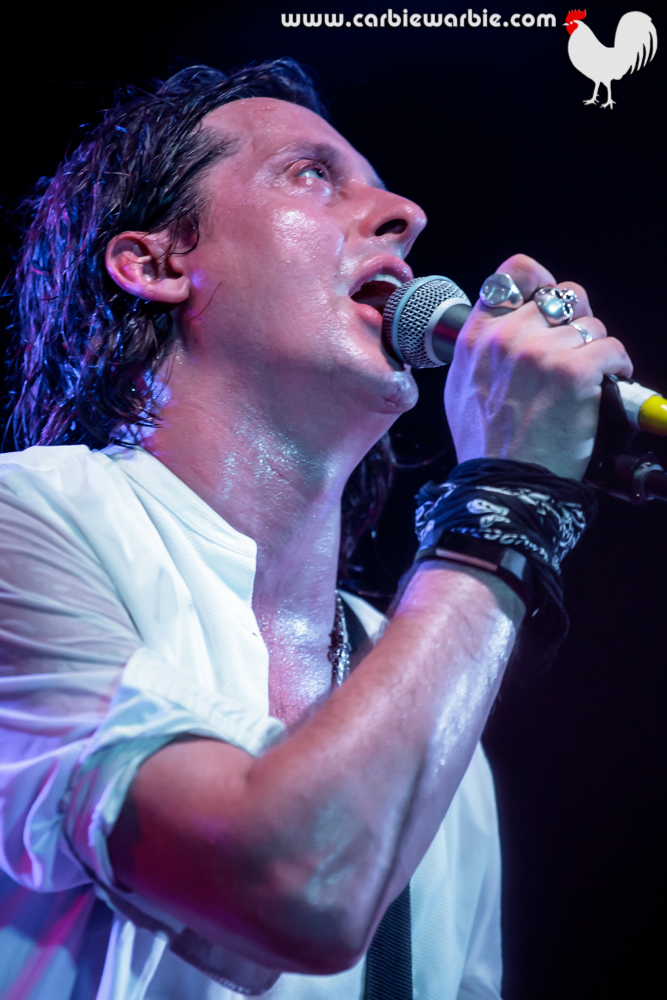 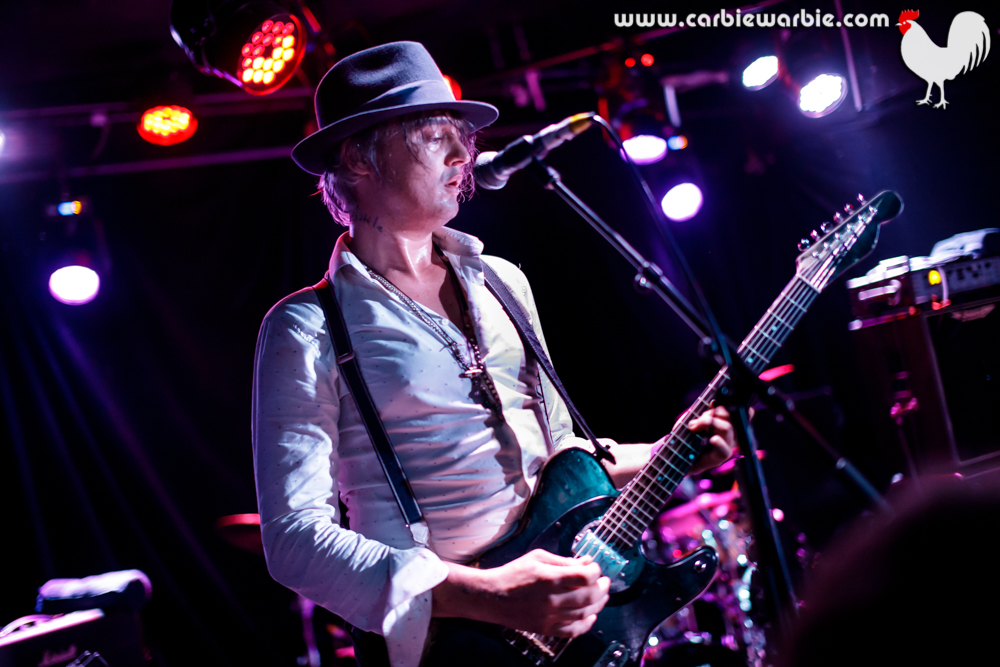 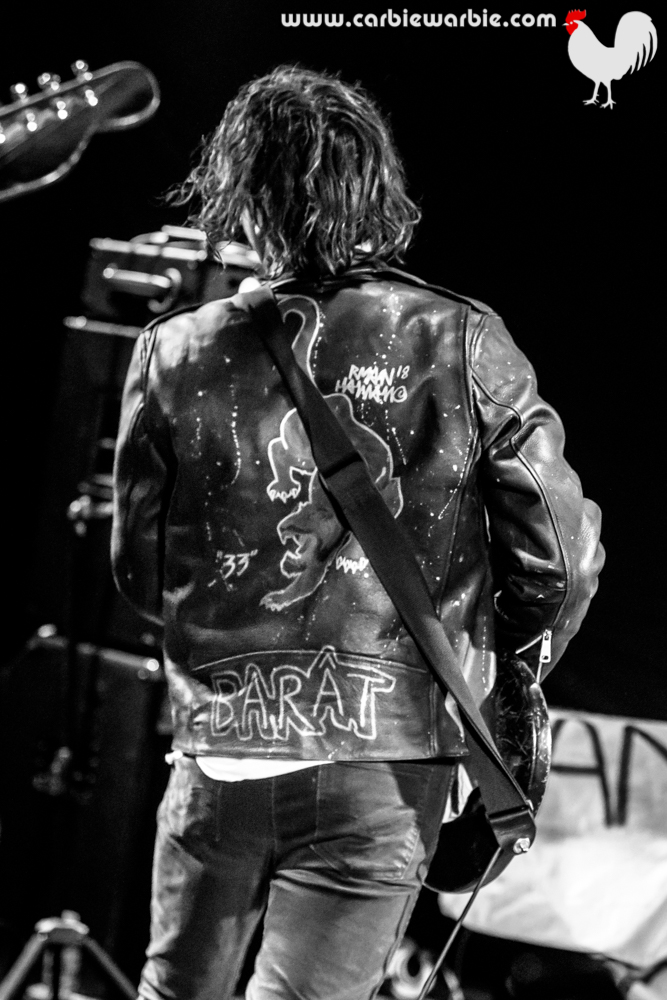