Batten down the hatches and hoist the anchor, Warped are back with a brand new record, “Bolt From The Blue” loaded with their face melting guitar wizardry.

Singer guitarist Ben Watkins and drummer Cris Wilson formed Warped when they were just 13 and 12 years old in Geelong as fledglings of the scene that gave the world Bored!, Powder Monkeys and Magic Dirt. In the mid-1990s Warped released their debut album “Slimeax” on legendary Melbourne indie label Au-go-go which was also home to The Meanies, Jon Spencer Blues Explosion and Spiderbait. Warped went on to sign to Mushroom Records releasing two highly acclaimed rock and roll albums, “On The Make” and “Quicker Ways to Blacker Eyes”, which along with bands such as The Hellacopters, influenced the next generation of Melbourne riff makers and beyond. New album “Bolt From The Blue” shows Warped as a trio with Sammy Crawford on bass, are still at the top of their game. “Bolt From The Blue” Brisbane based independent label, Conquest of Noise which is home to bands such as Hits, Fur, Meatcake, Grindhouse and Leadfinger and The Courtneys. 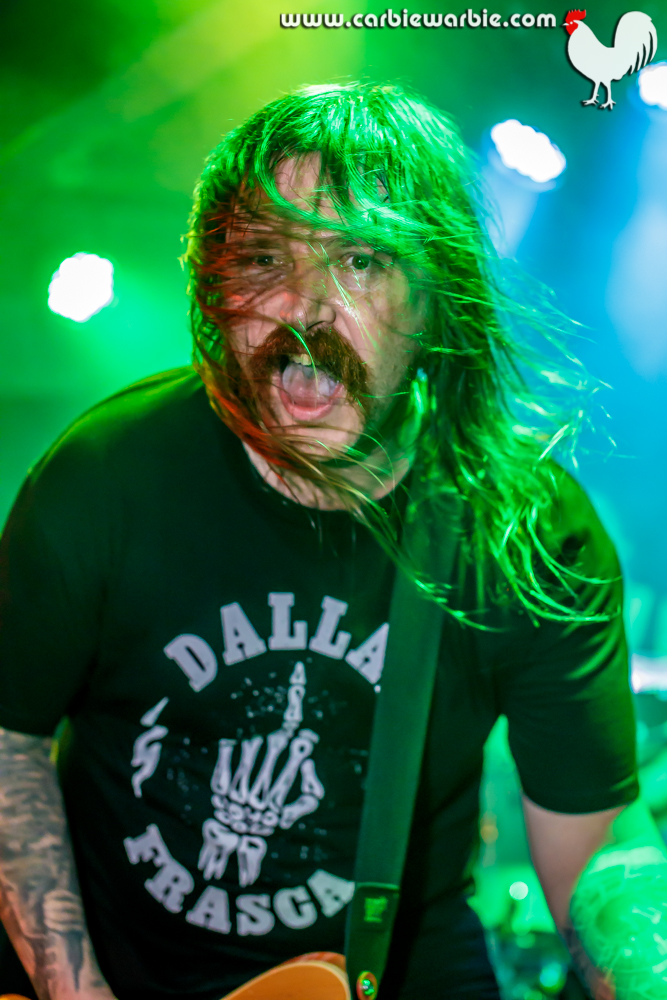 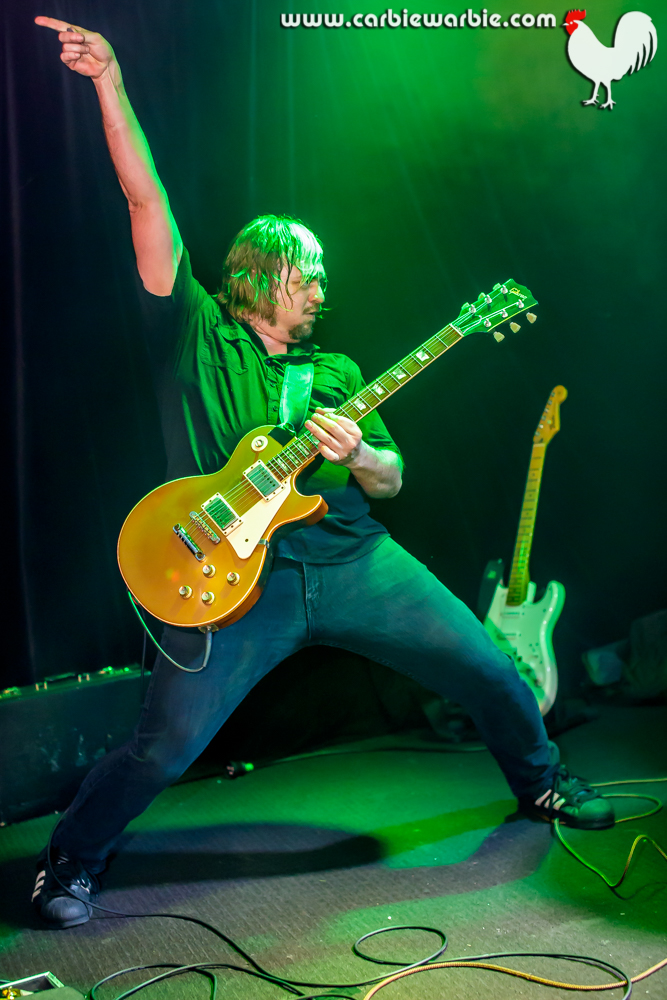 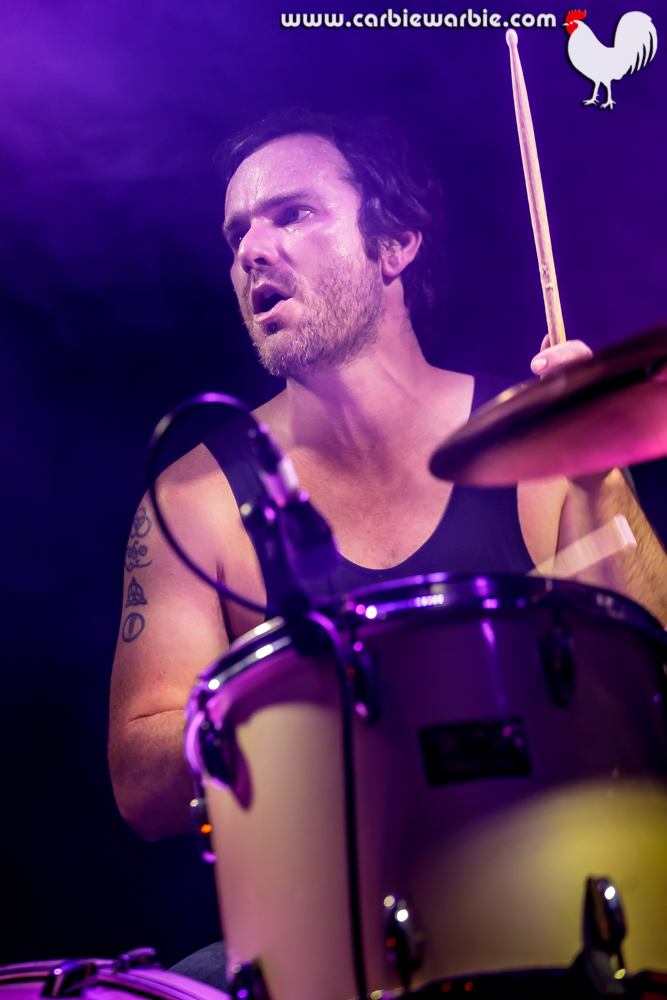 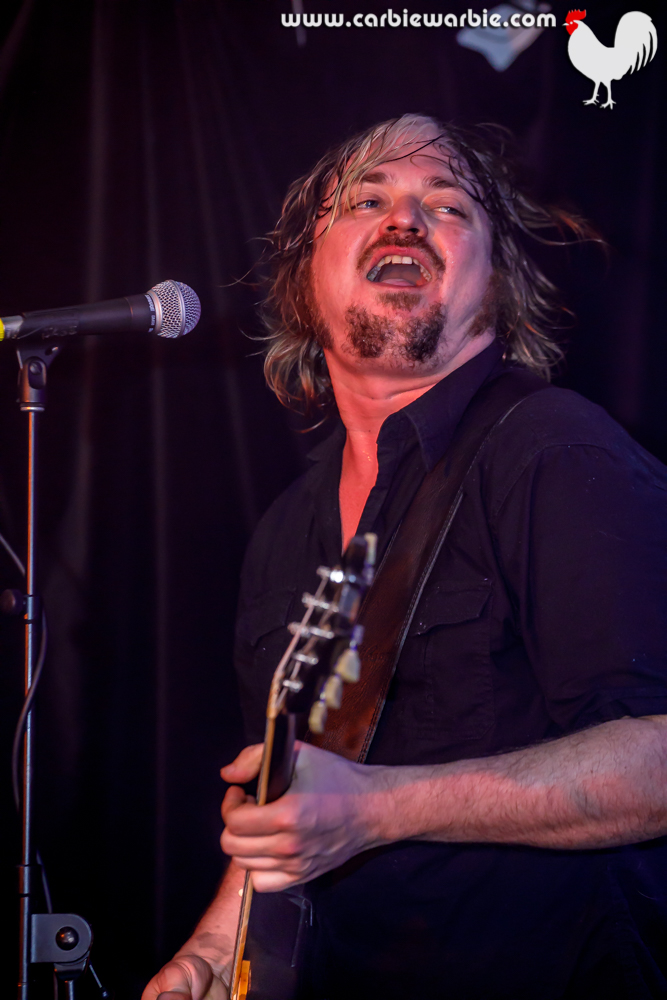 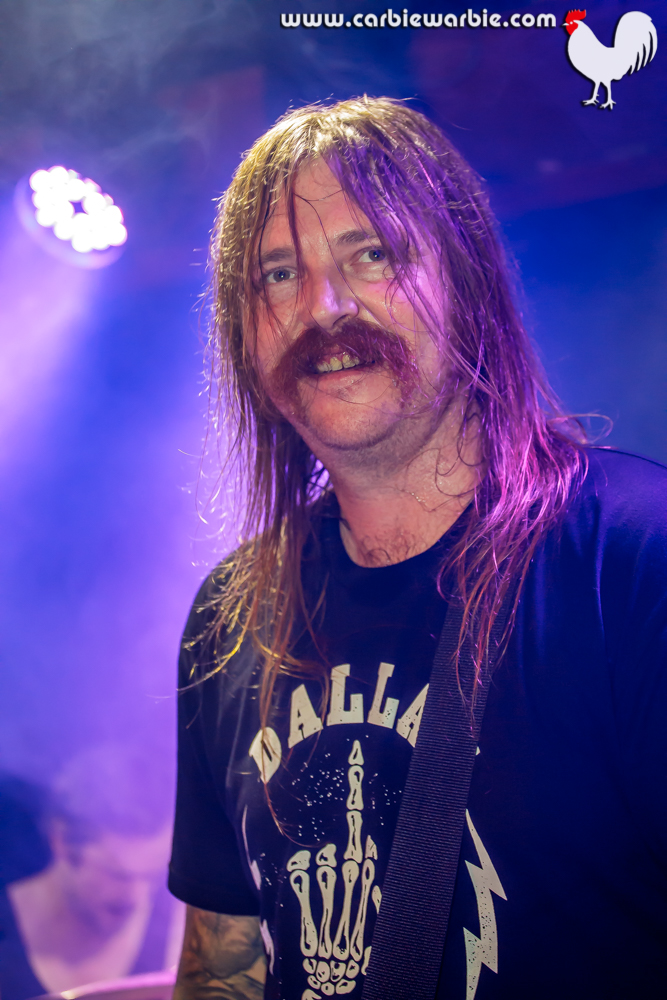 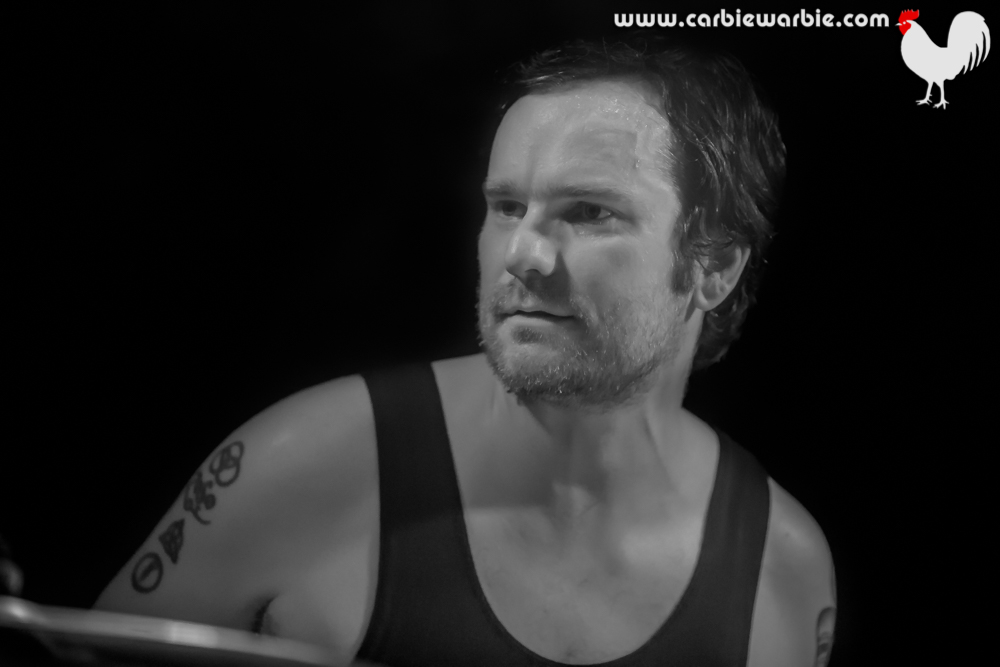 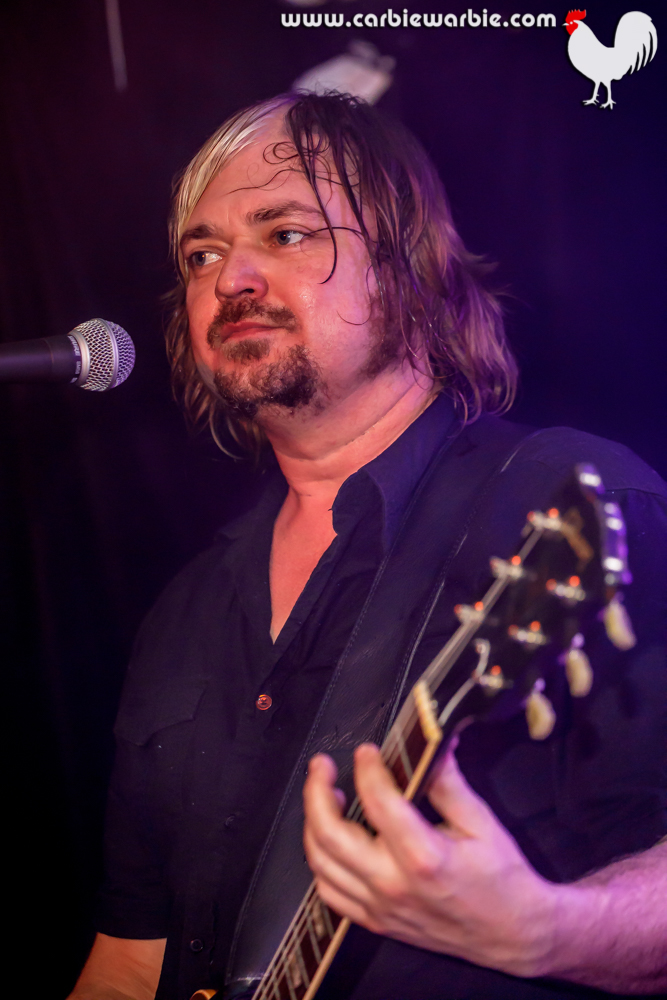 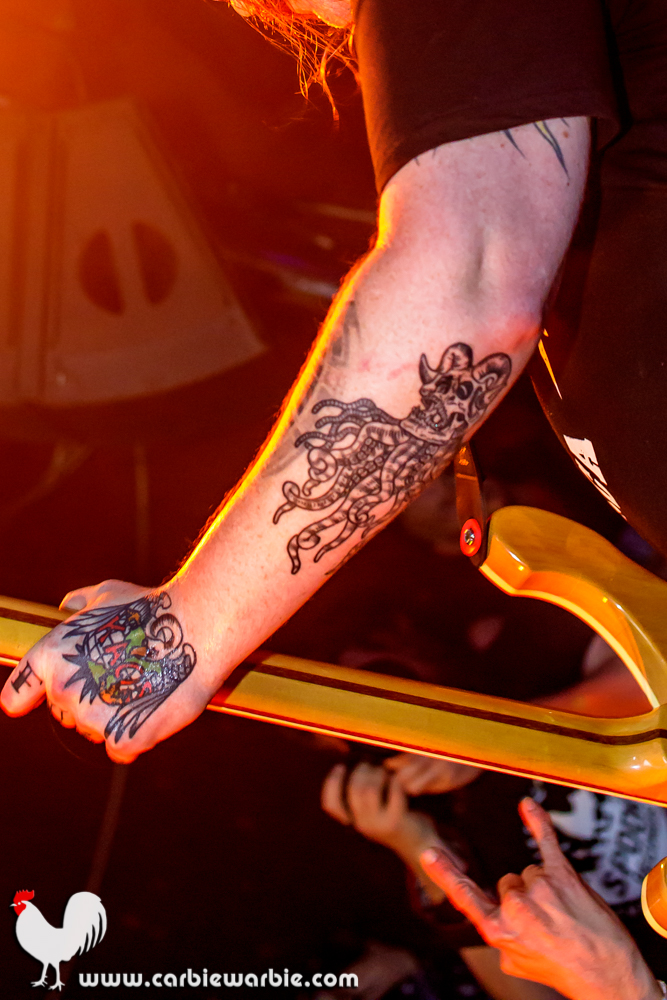 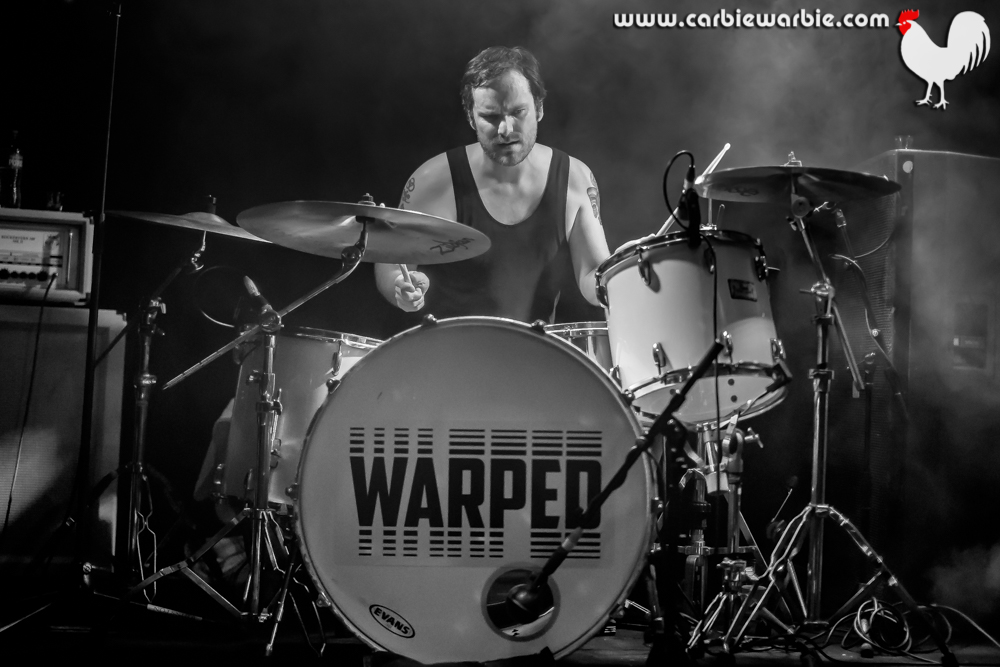 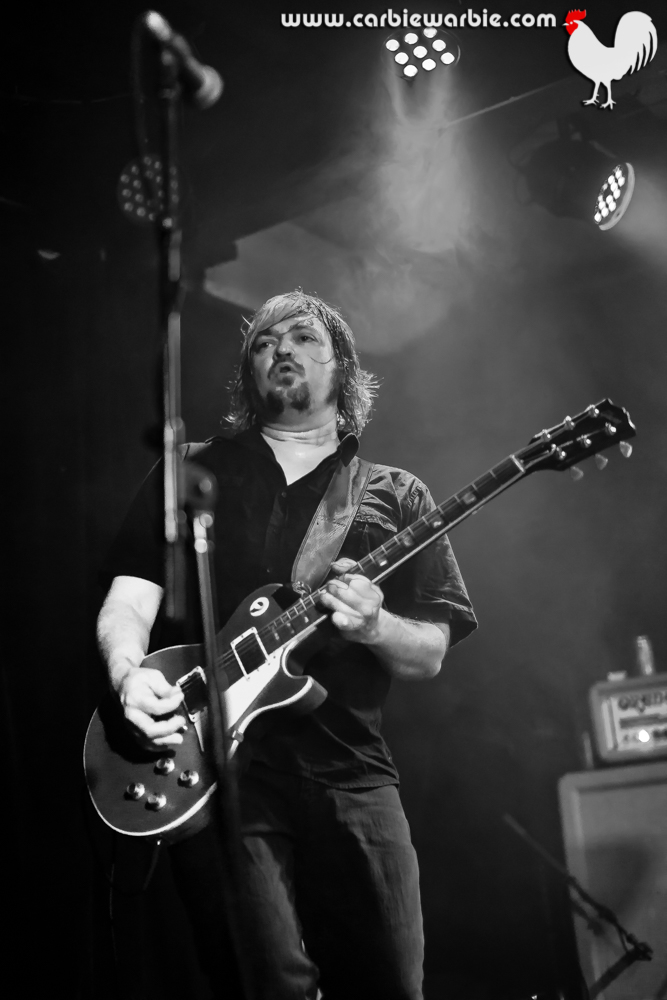 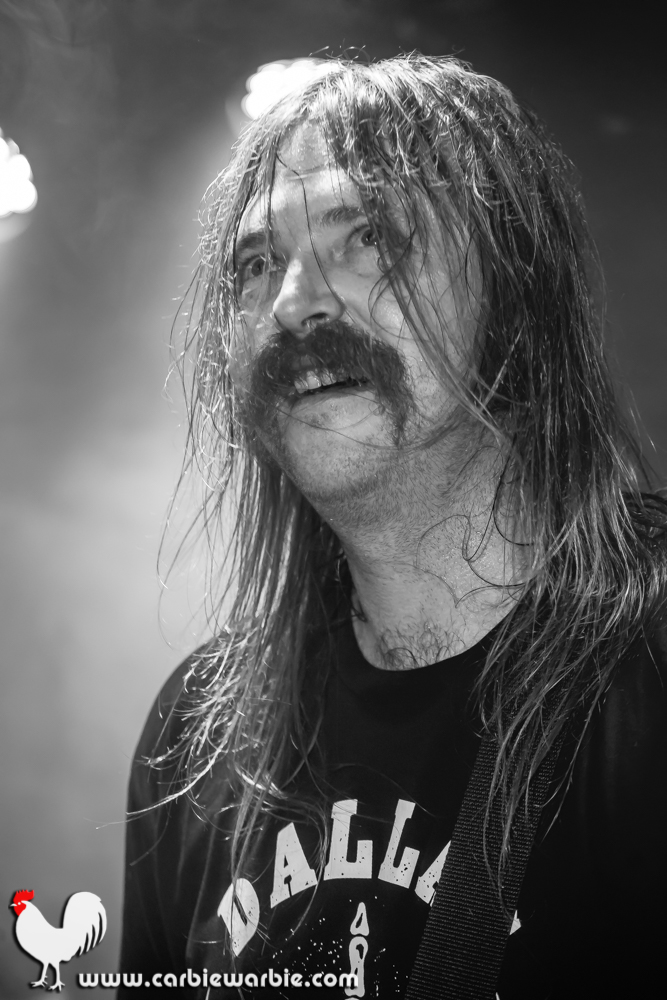 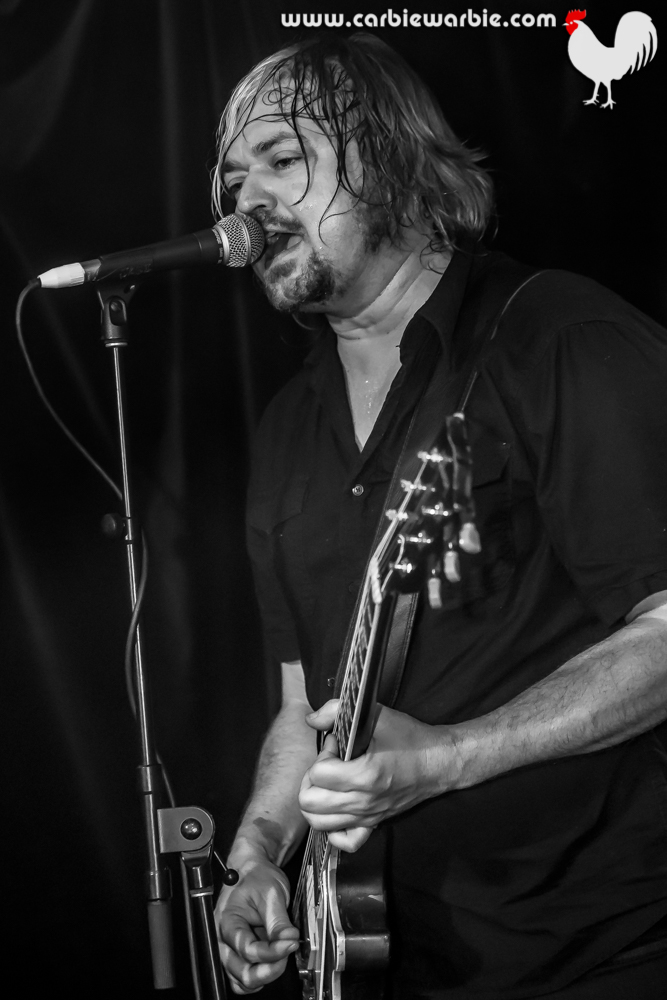 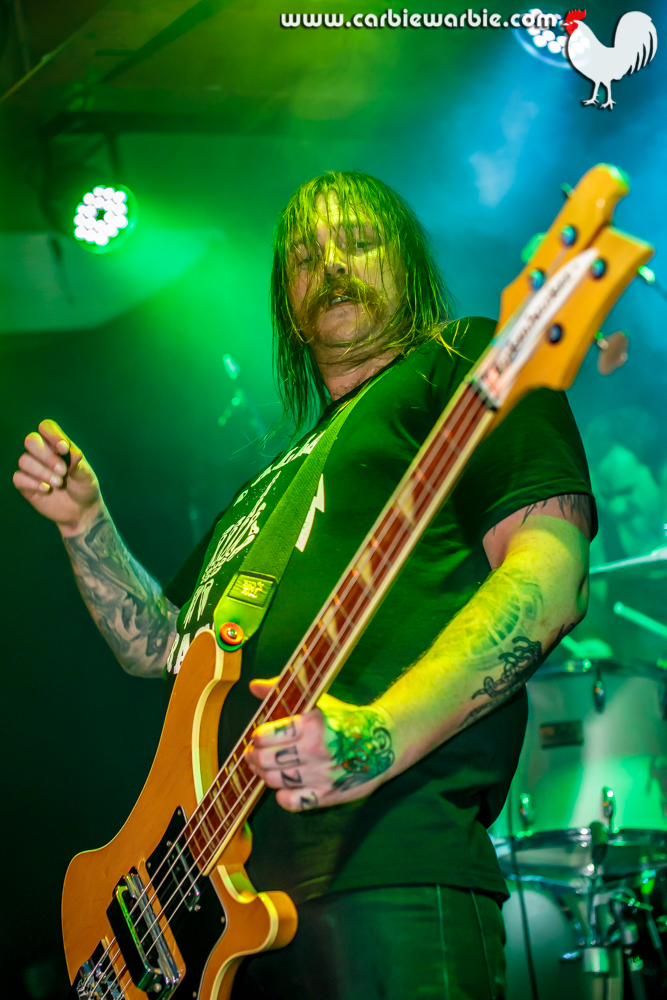 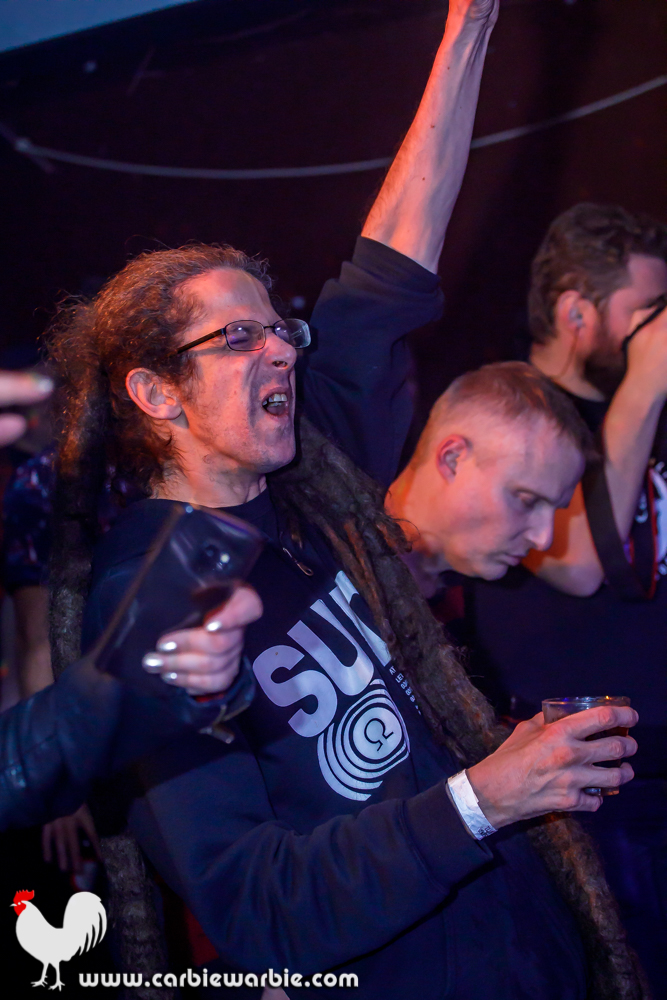 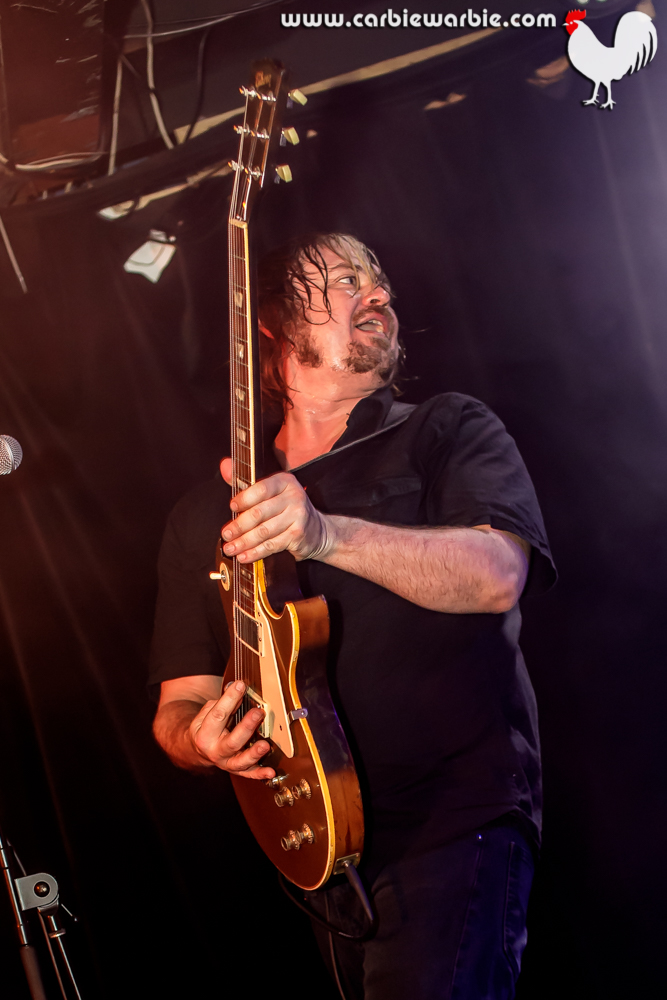