Read my complete concert review featuring a lots of HD Videos, only on TheDwarf.com.au:

Australia has produced a number of fine Power Pop-associated bands over the years. One of the first – the very first according to US Power Pop bible Bomp! Magazine – was Adelaide’s Young Modern, who originally existed in the late ’70s. Young Modern’s sound – an amalgam of classic mid-‘60s Byrds/Beatles/Stones sounds, beautifully jangling guitars and superbly crafted songs – will no doubt find favour with a younger generation of fans who grew up seeing Ash Naylor play around town with his fantastic guitar pop group Even.

Young Modern debuted in Adelaide – supporting Radio Birdman – in 1977. The band was formed by singer John Dowler, a seminal figure who’s been talking about Big Star since the ’70s and whose first band Spare Change was probably the first Australian band to perform material by the likes the Velvet Underground, John Cale and Sparks and even early Bruce Springsteen! Spare Change had an impact on mid-‘70s Melbourne and other members of the band went on to play with Paul Kelly and Icehouse.

Ashley Naylor & The Triad are regrouping following Ash’s arrival home from a US tour with Paul Kelly (he has also played alongside Tim Finn and Stephen Cummings, and has been a member of the Rockwiz Orchestra since 2015, and a member of The Stems since 2010). Joining Ash in the group again are Rick Plant (Sherry Rich’s ex-pat Nashville husband, who has played with Americans including Buddy Miller of Emmylou Harris fame), Matt Palmer (Carousel, The Youngsters, Raw Nerves) and Michael Barclay (Livingstone Daisies, Weddings Parties Anything and former Paul Kelly & the Coloured Girls drummer). 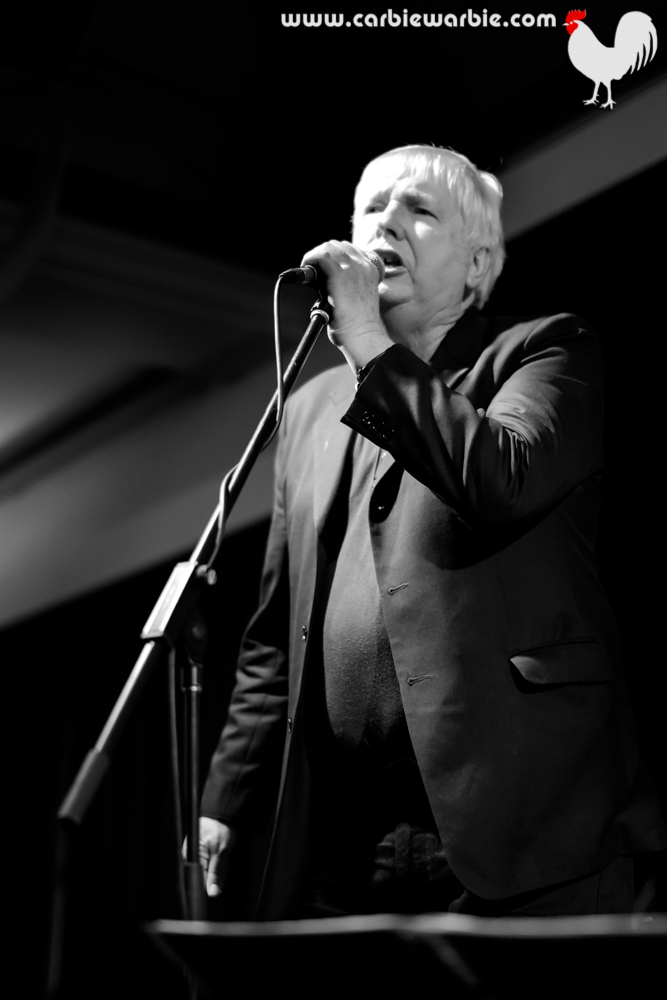 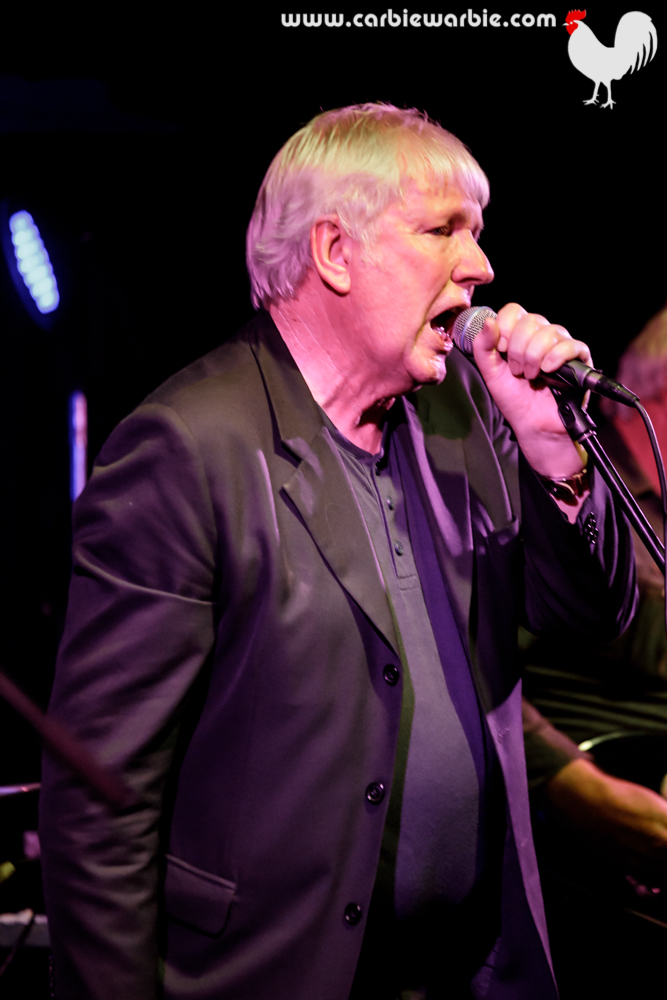 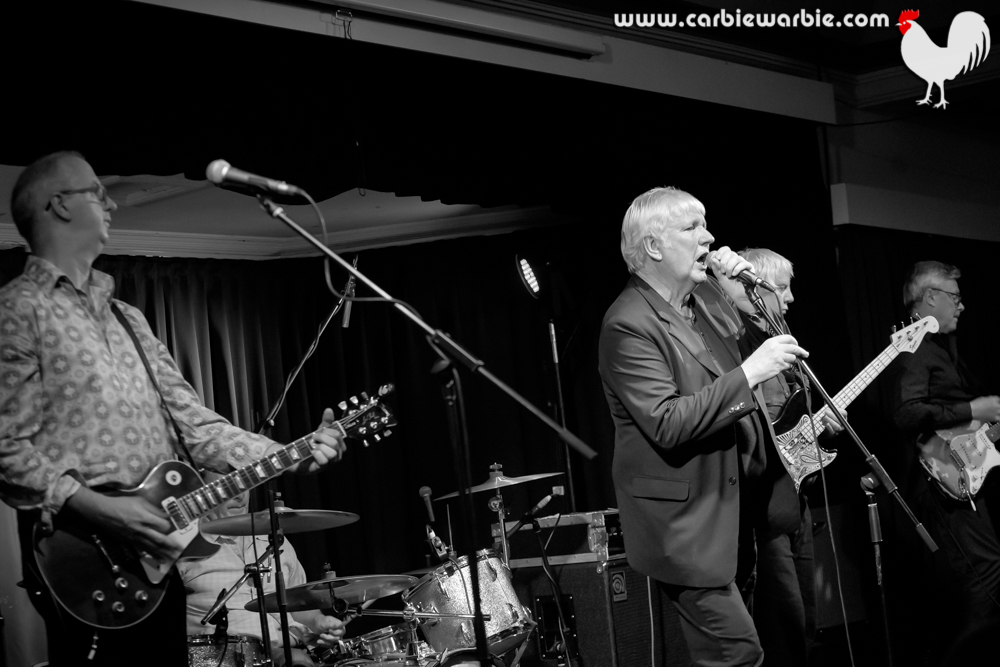 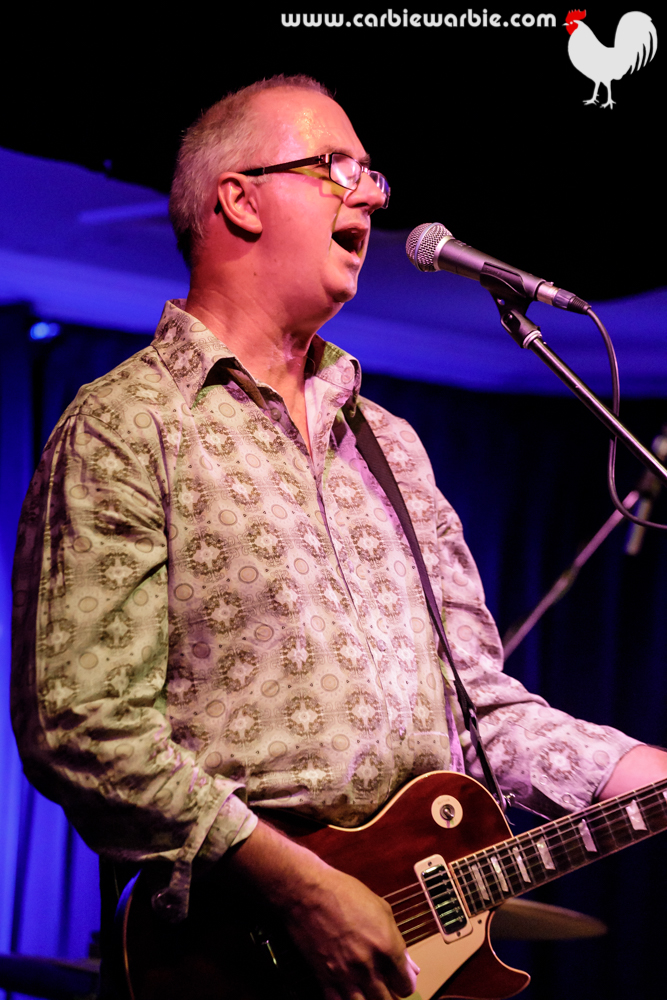 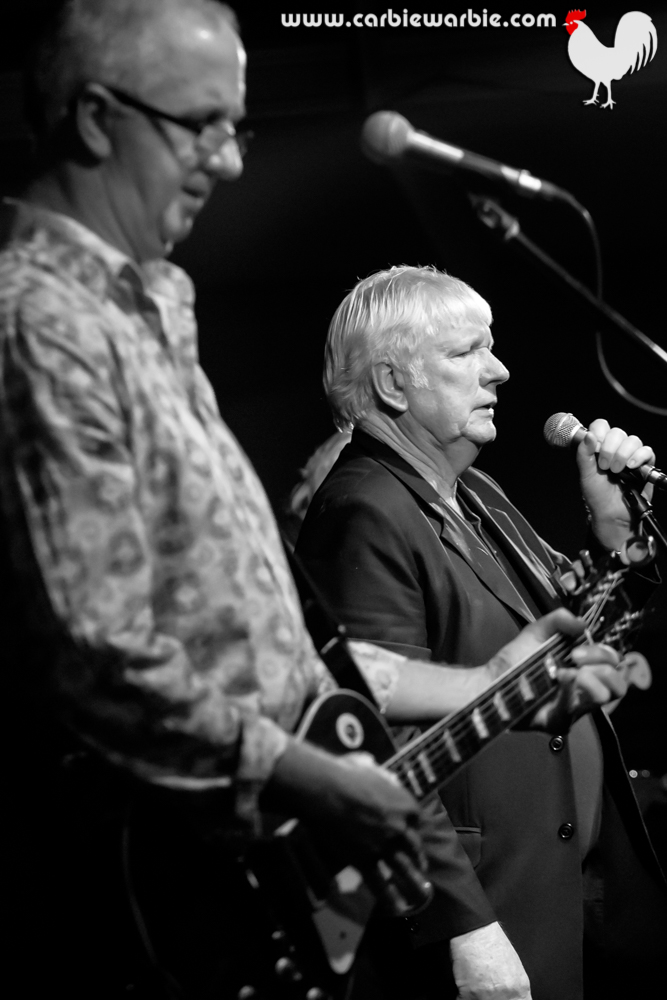 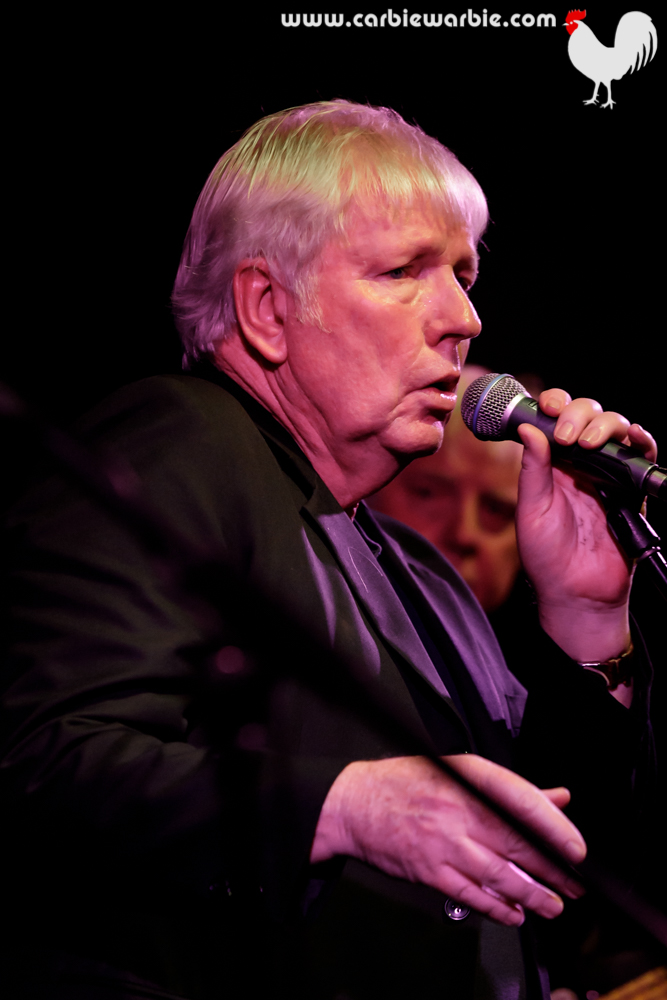 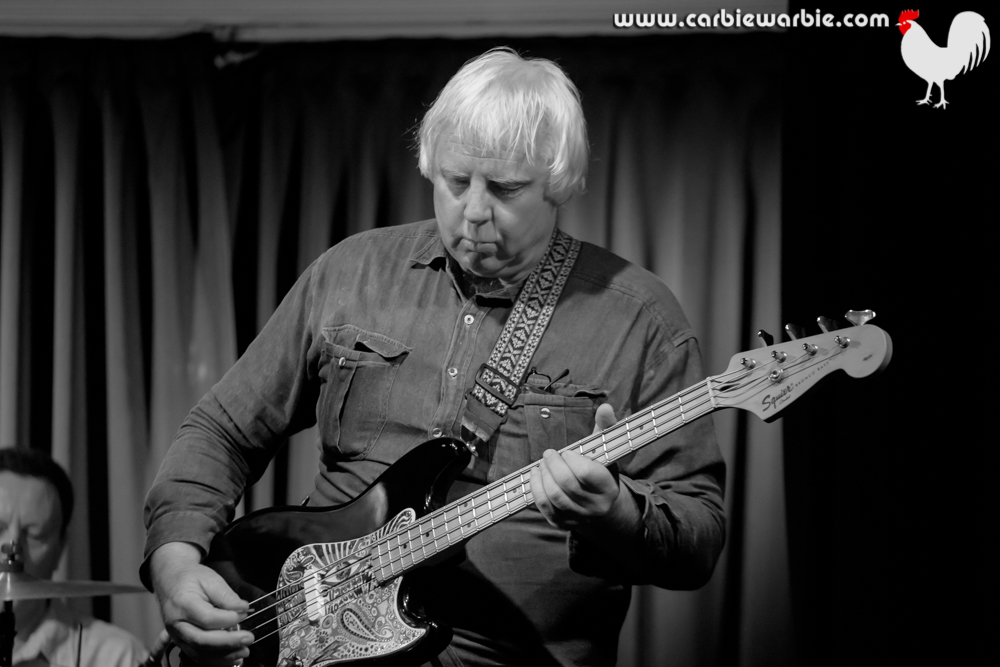 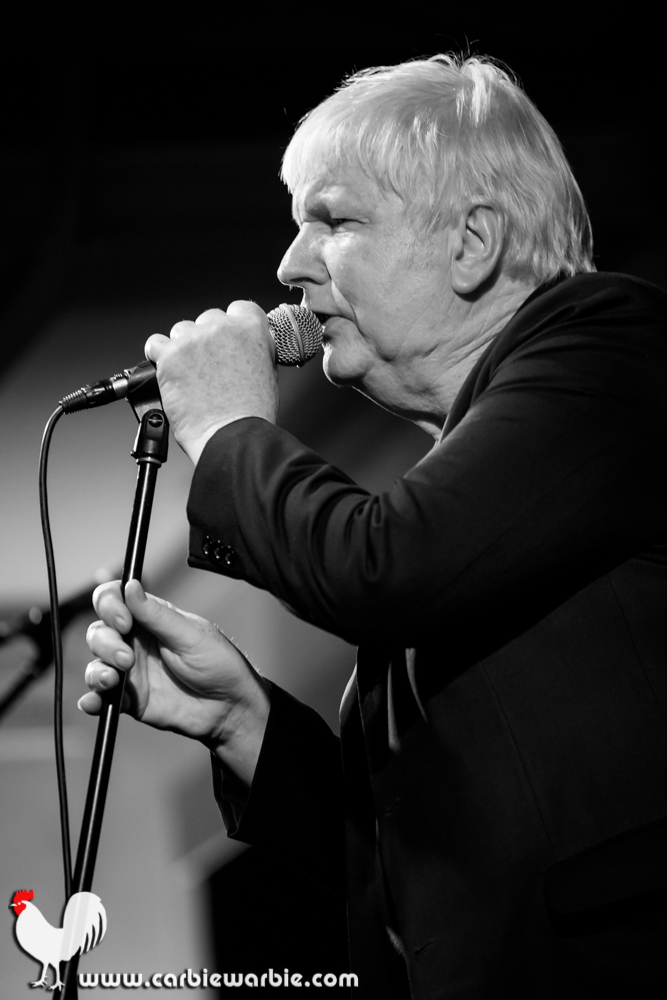 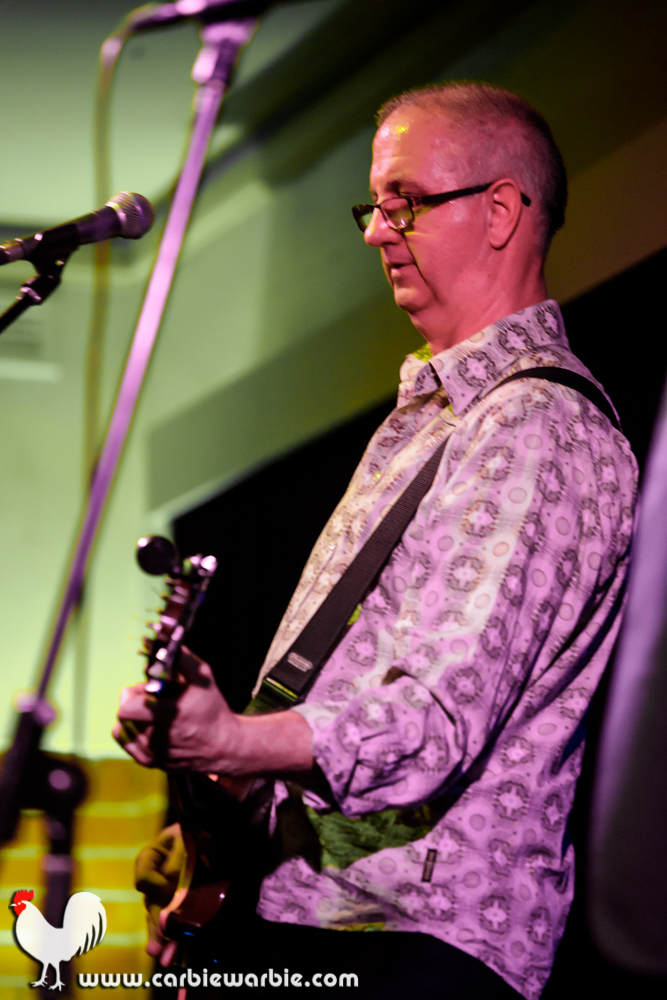 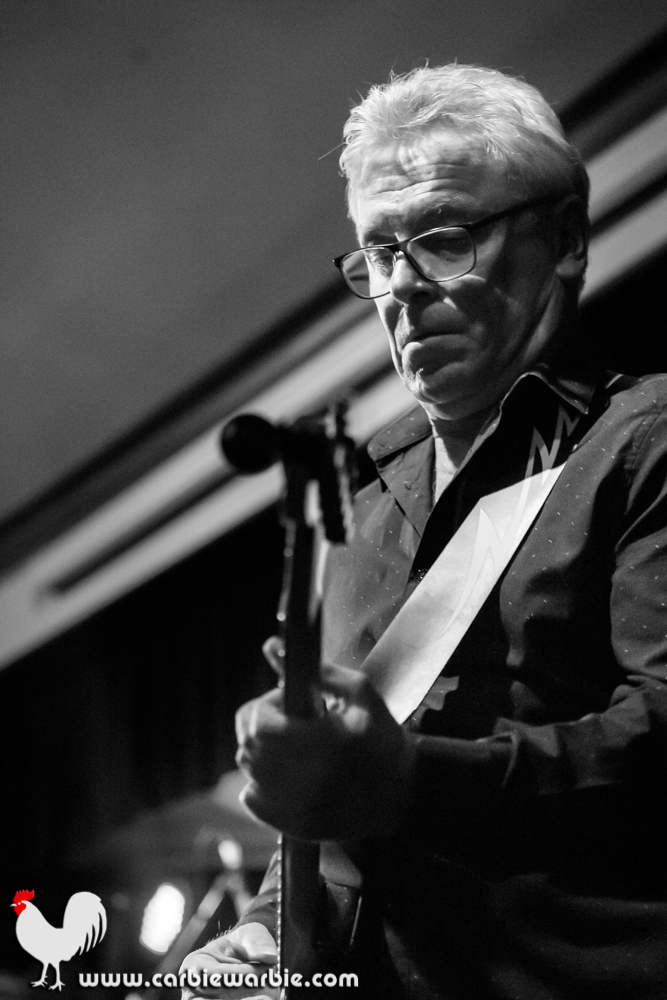 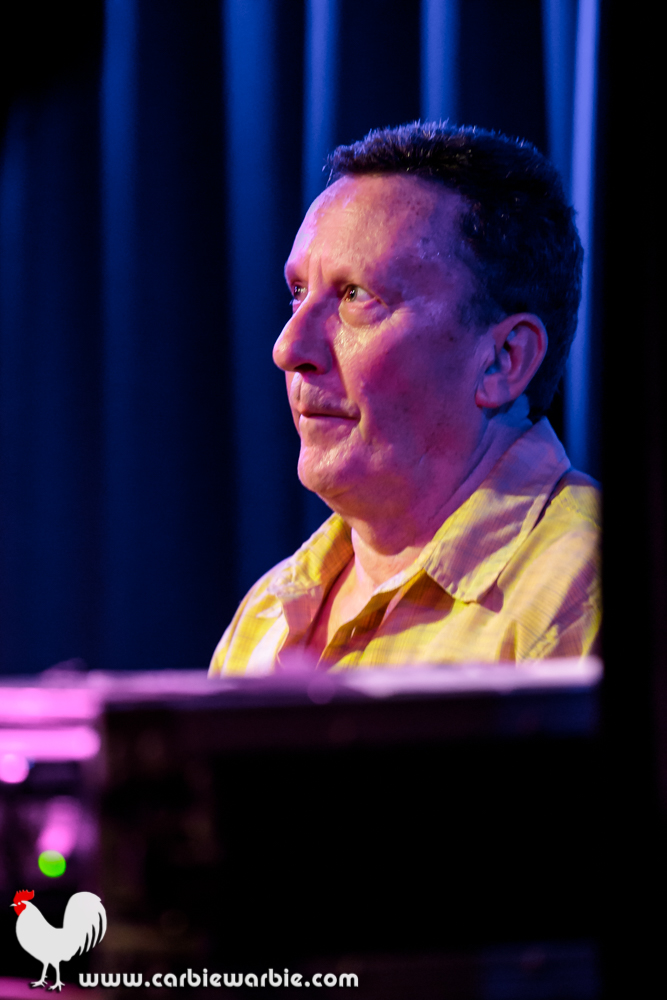 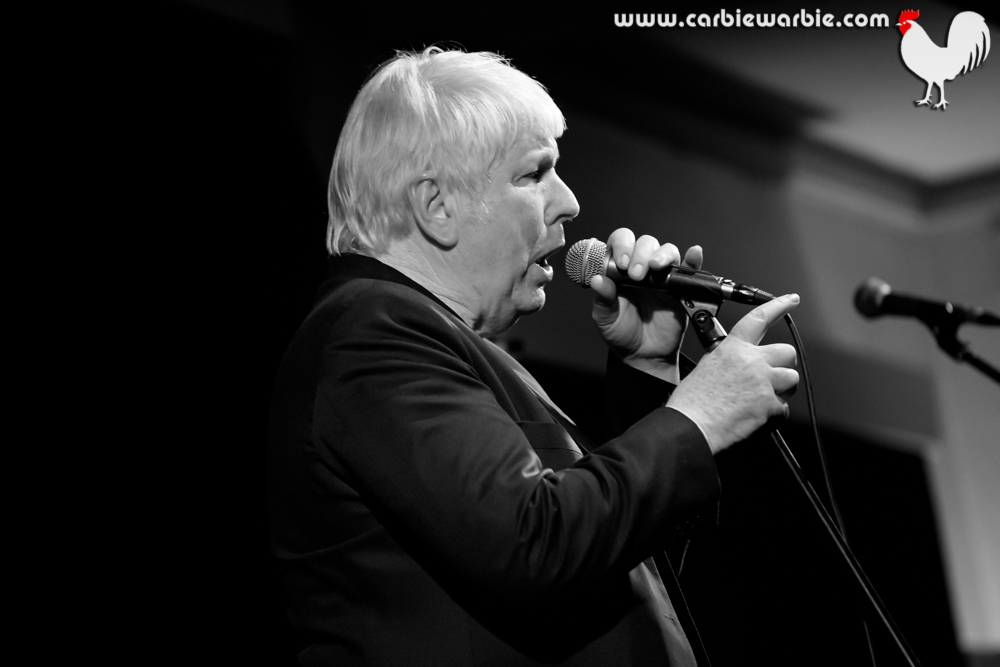 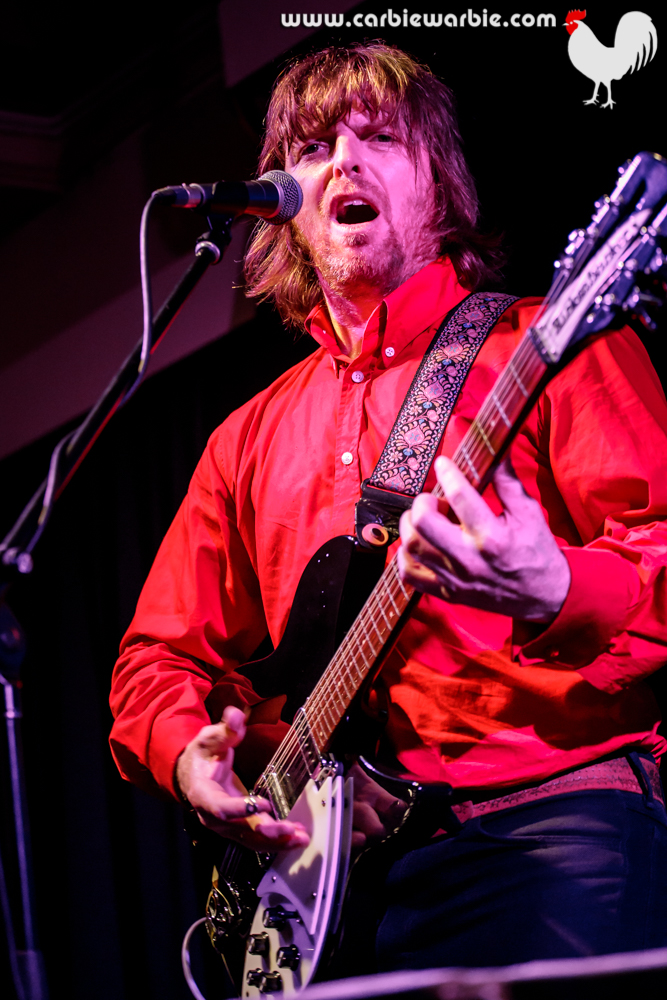 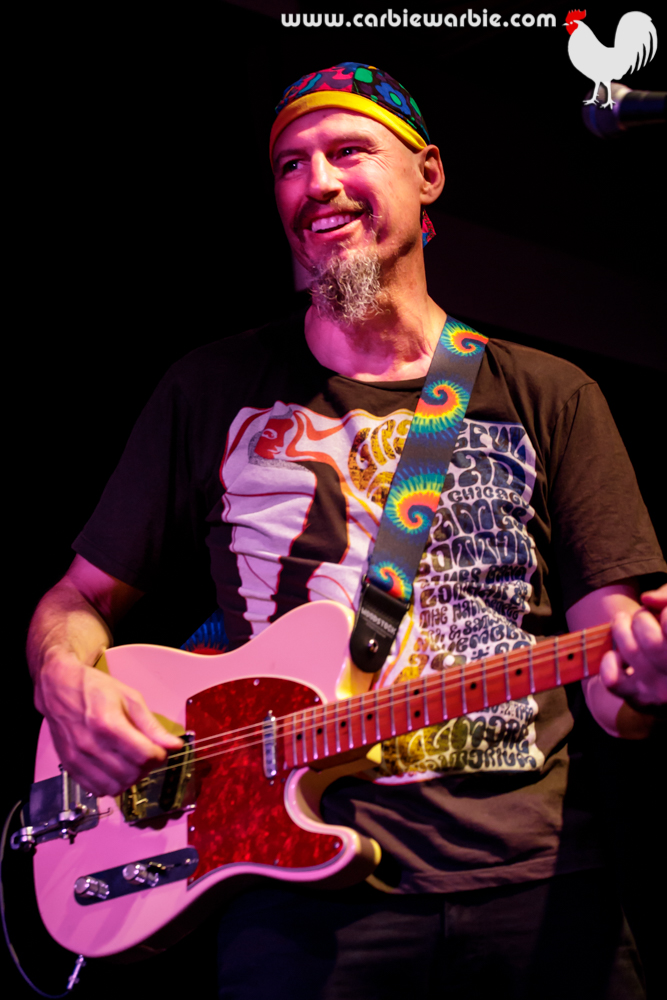 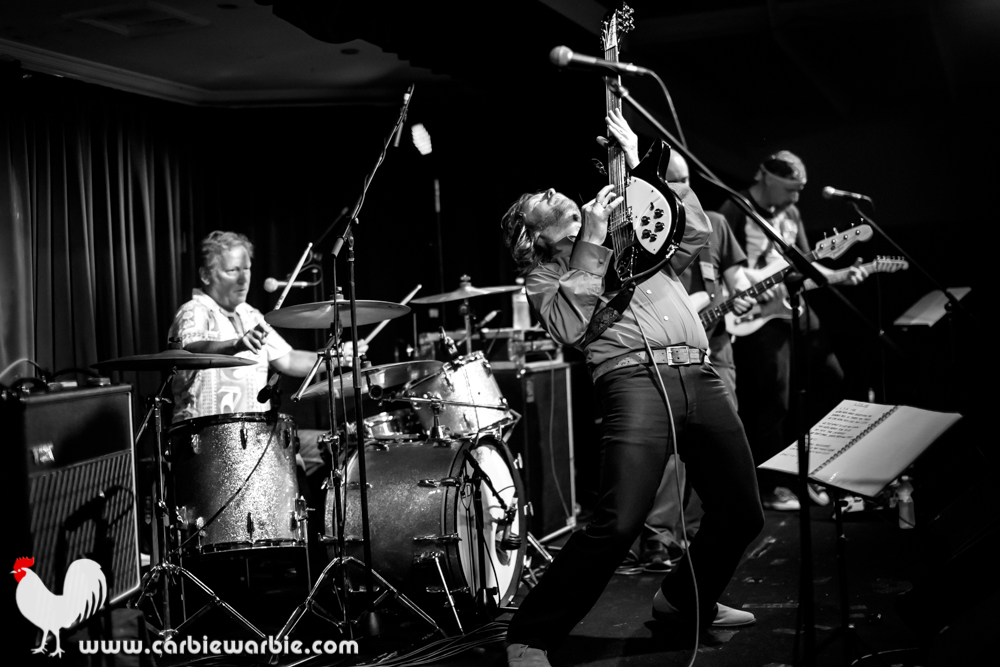 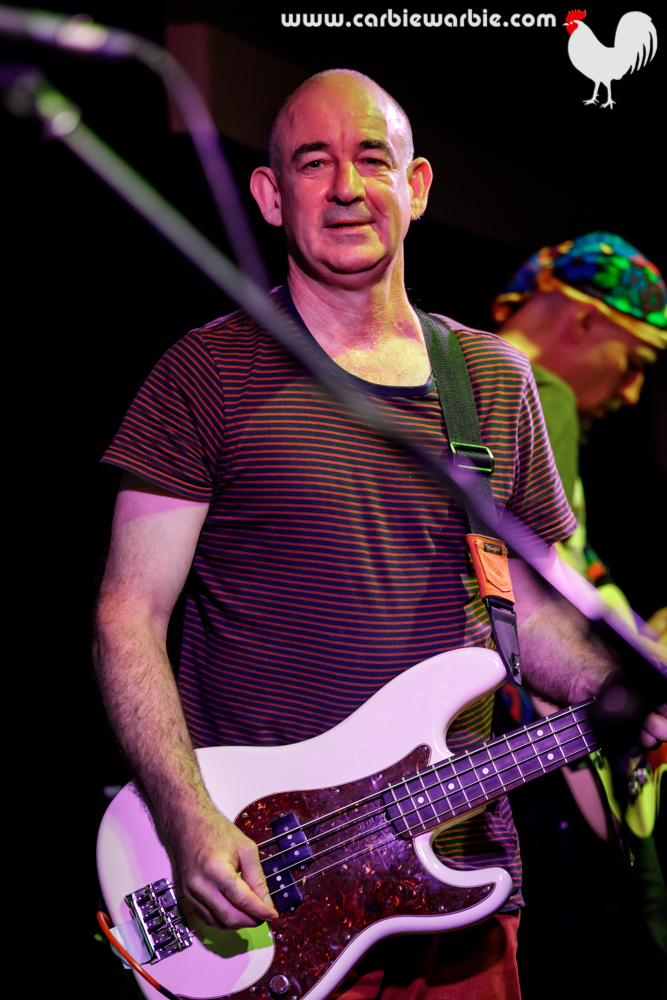 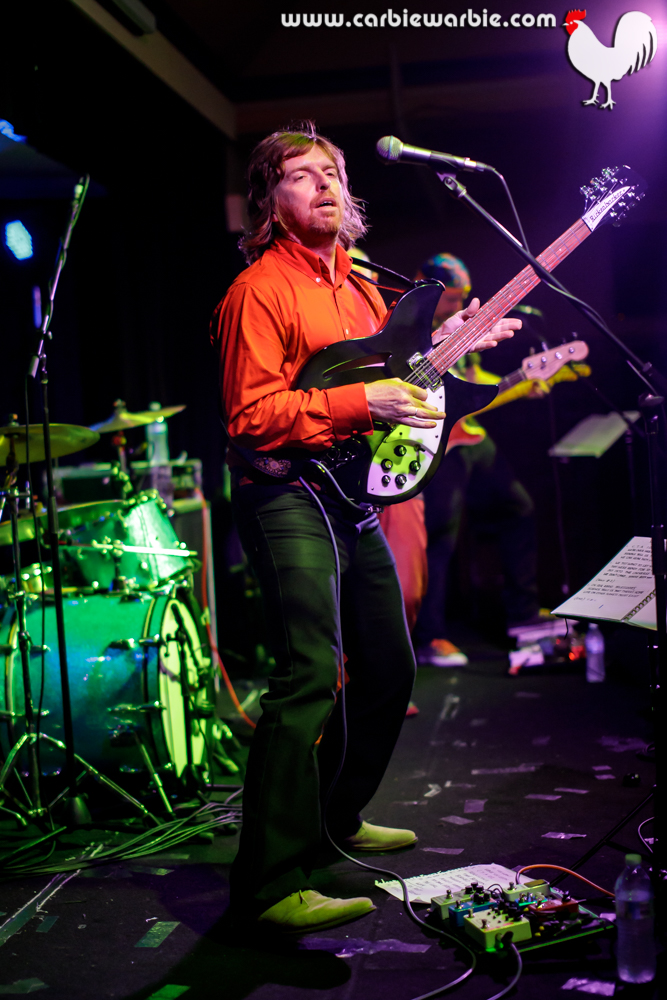 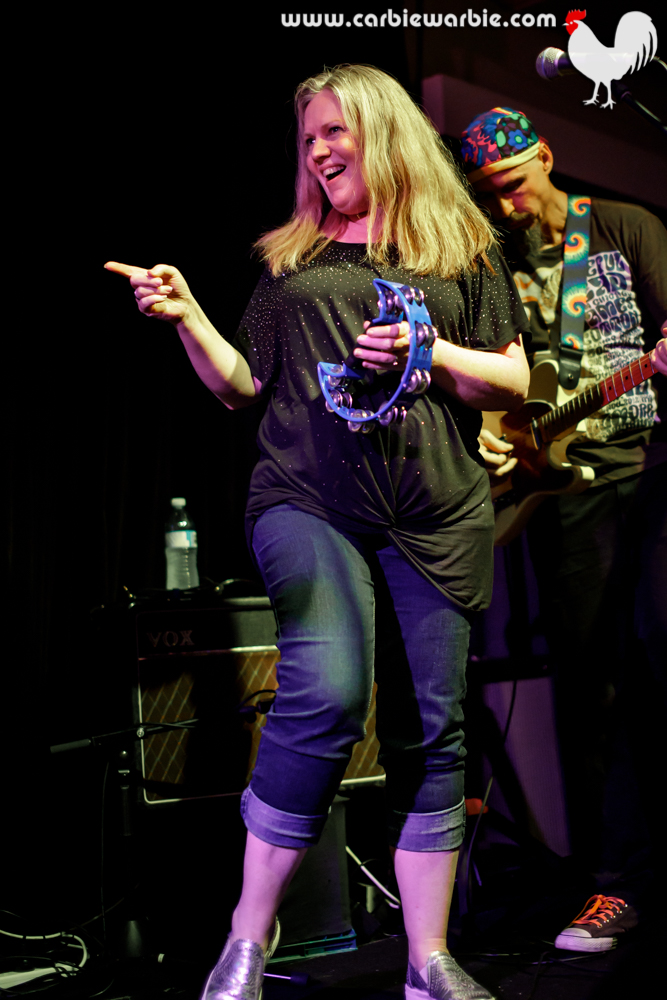 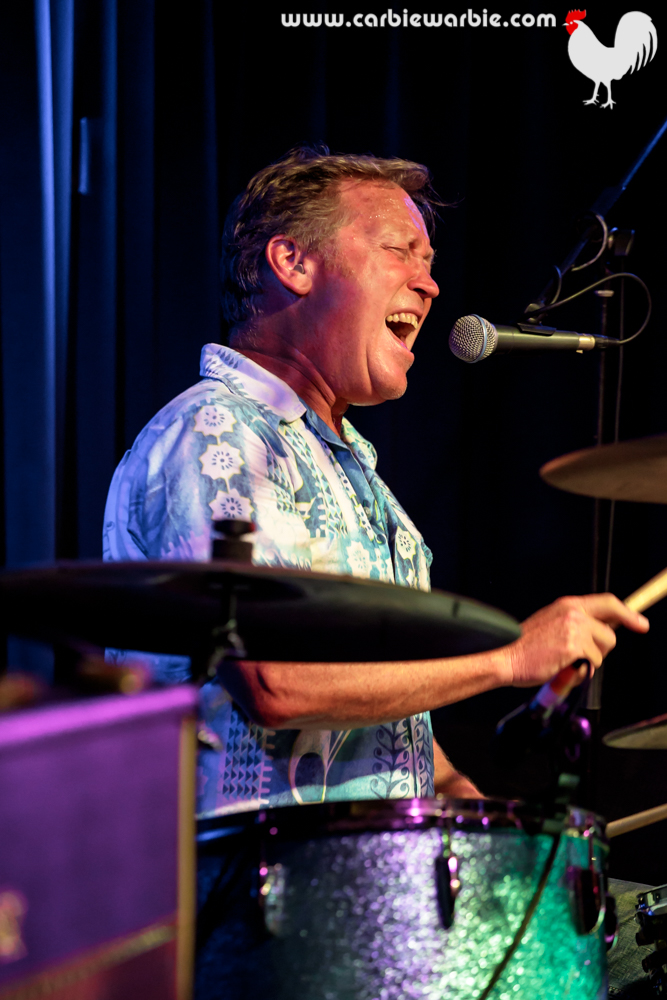 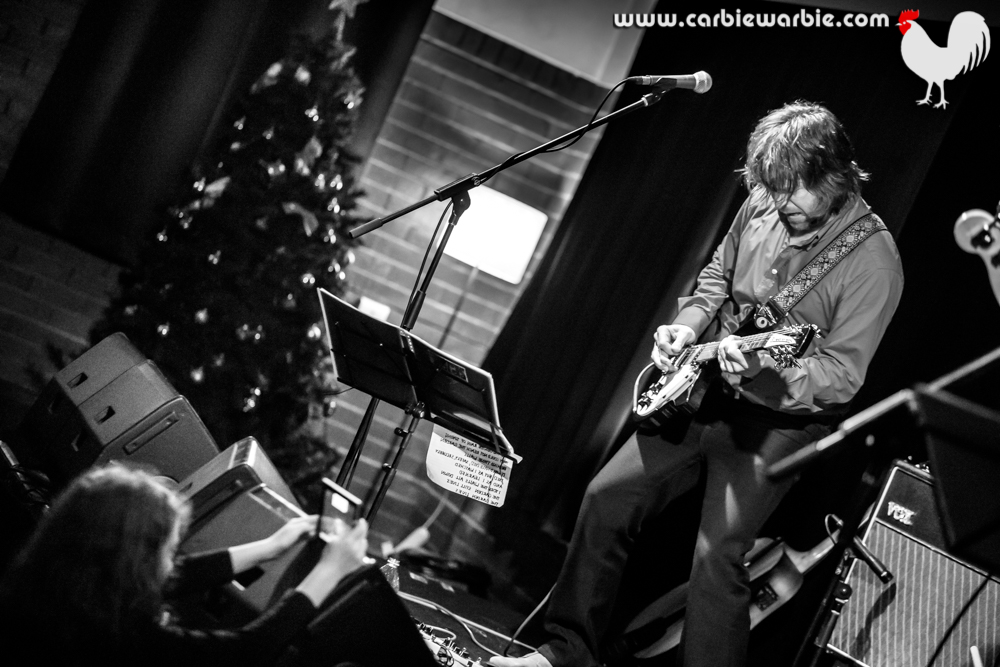 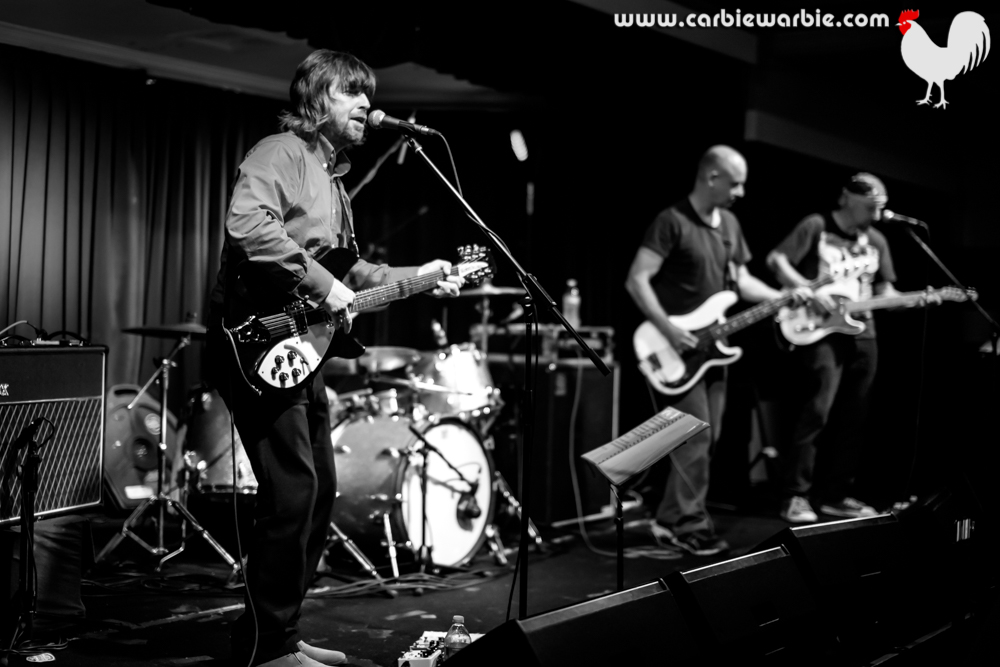 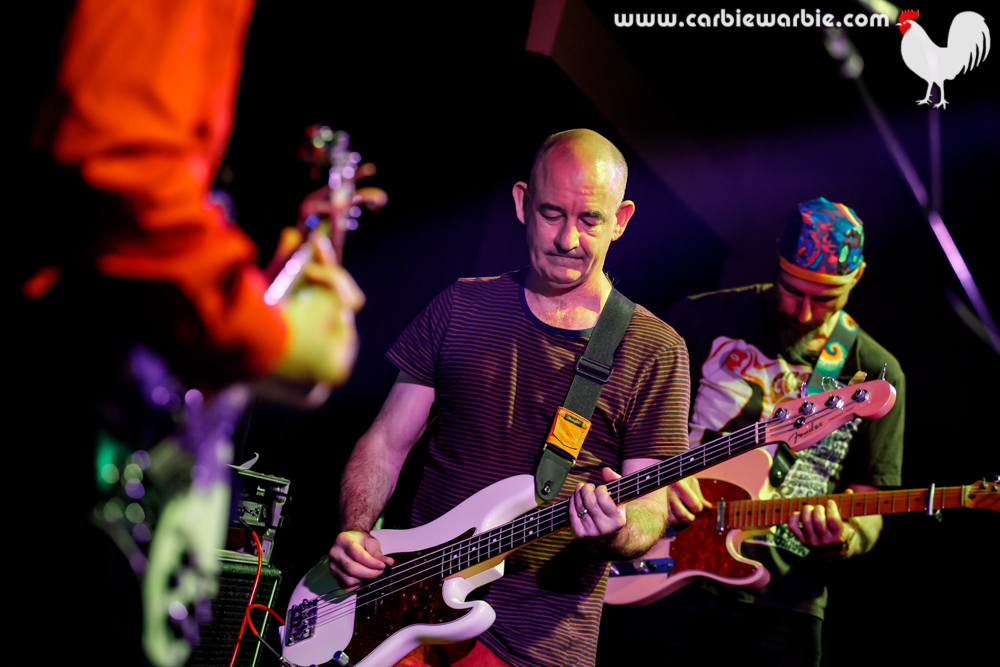 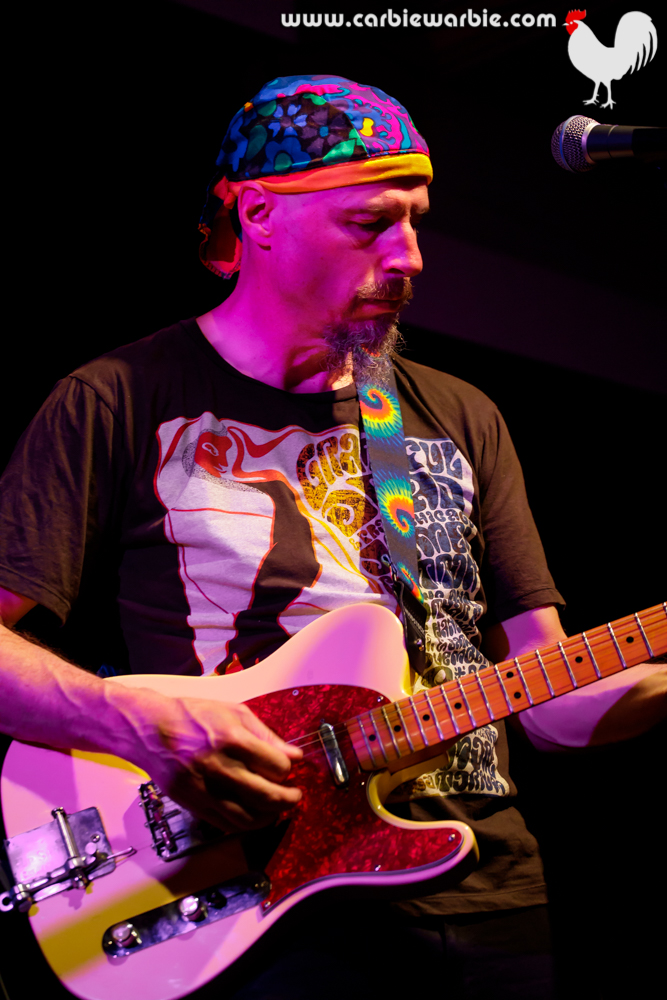 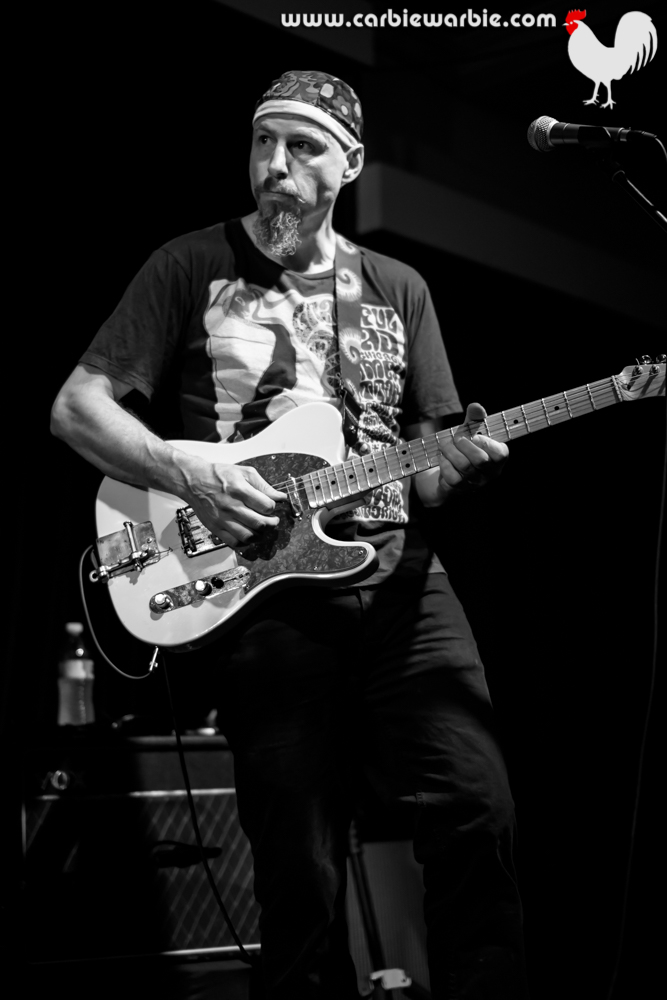 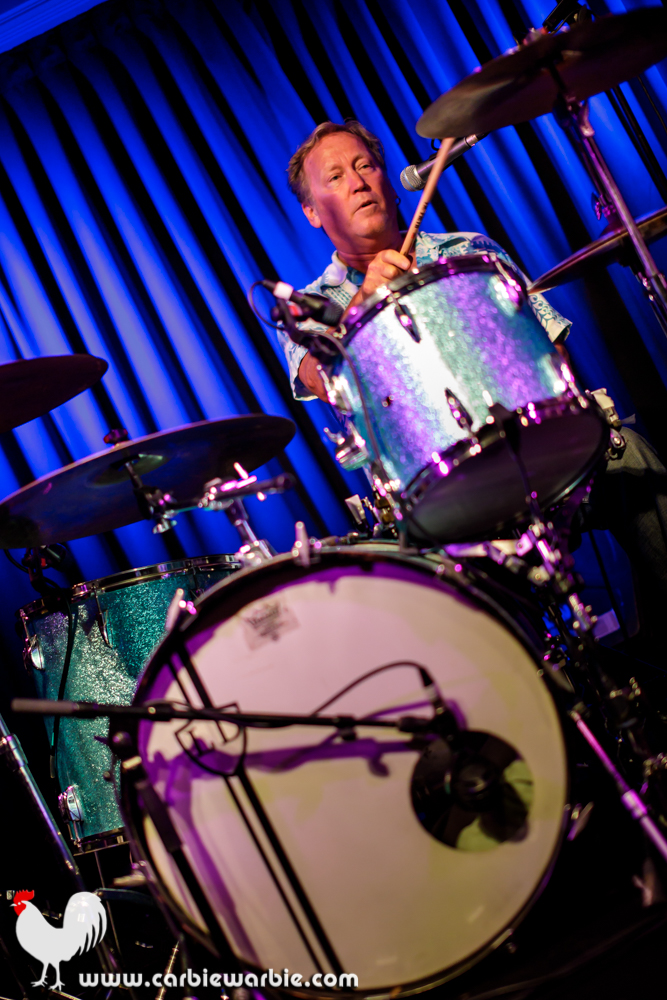 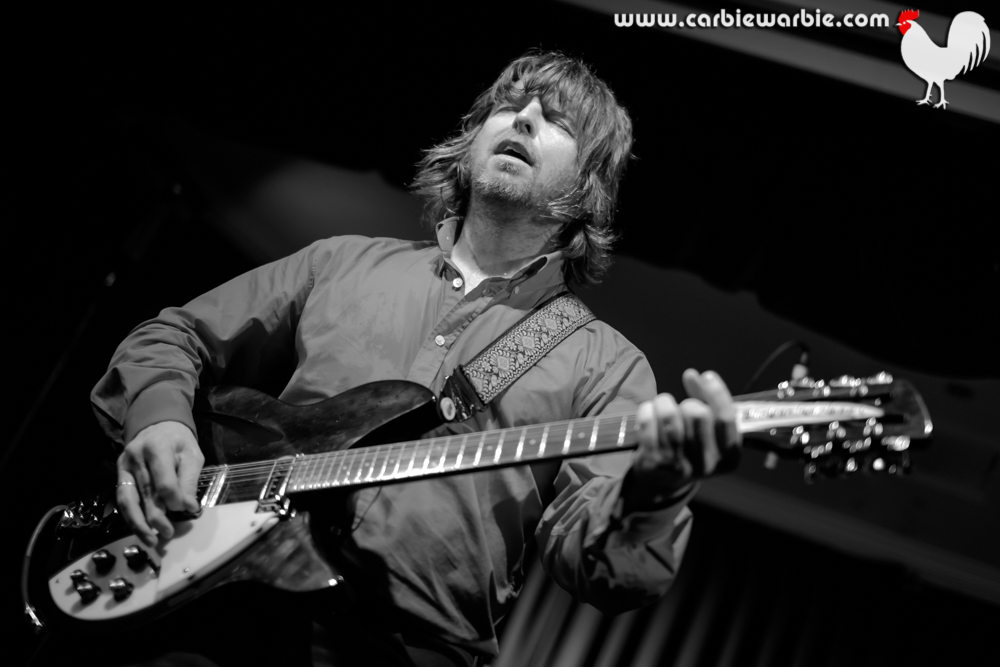