Motor Ace were all the rage in the early 2000's but then they disappeared off the face of the planet. It has been 13 long years since the last show but on their 20th Year Anniversary, I was very happy to hear they have decided to come back BIGGER and BETTER with two SOLD OUT shows at 170 Russell in their home town of Melbourne.

On top of that in March 2019, they released a Demos & B-Sides album, made up of hard to get obscure songs from their back catalogue.

It was so great to see them again on stage and hear them bang out their hits and album faves from their gold certified album, 'Five Star Laundry'. 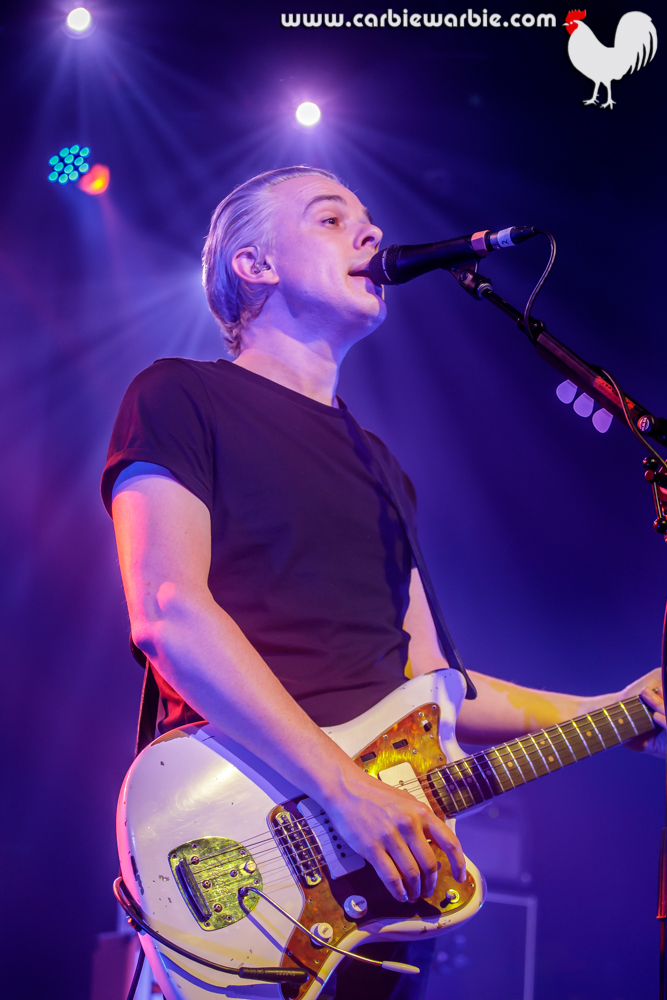 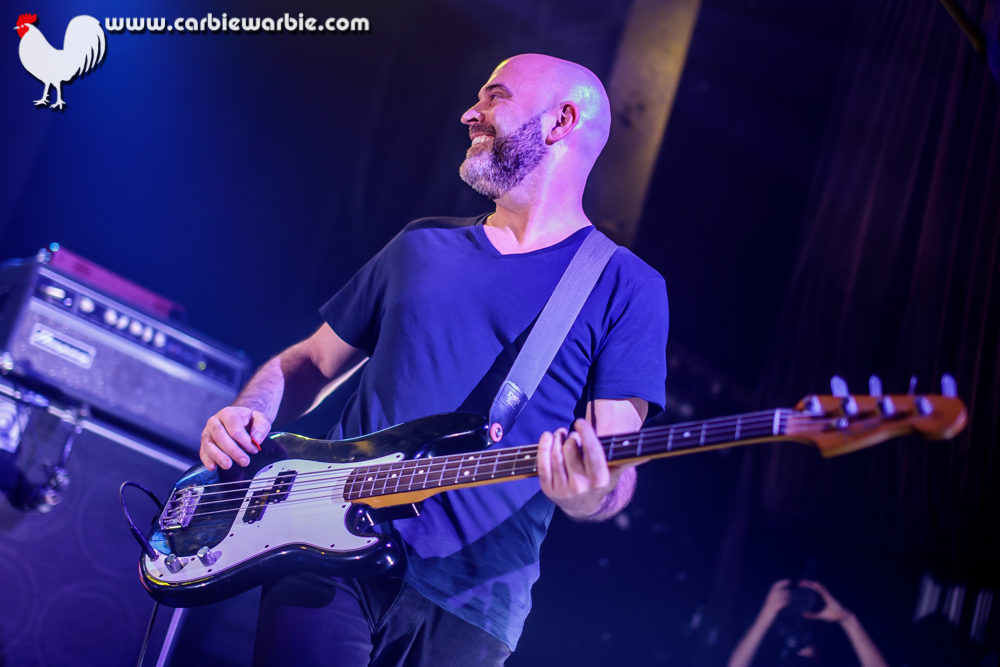 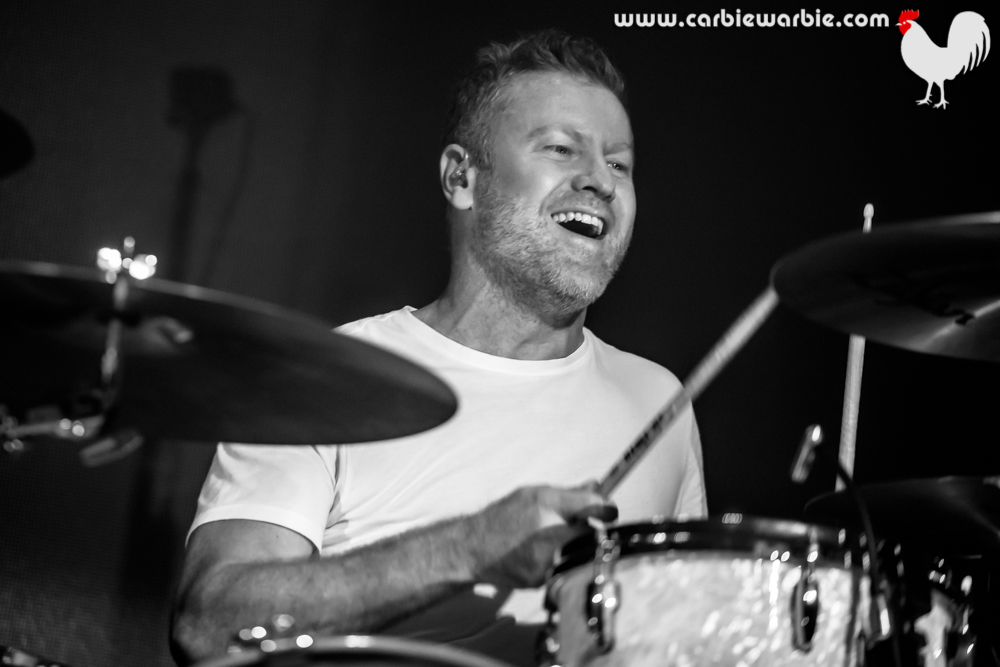 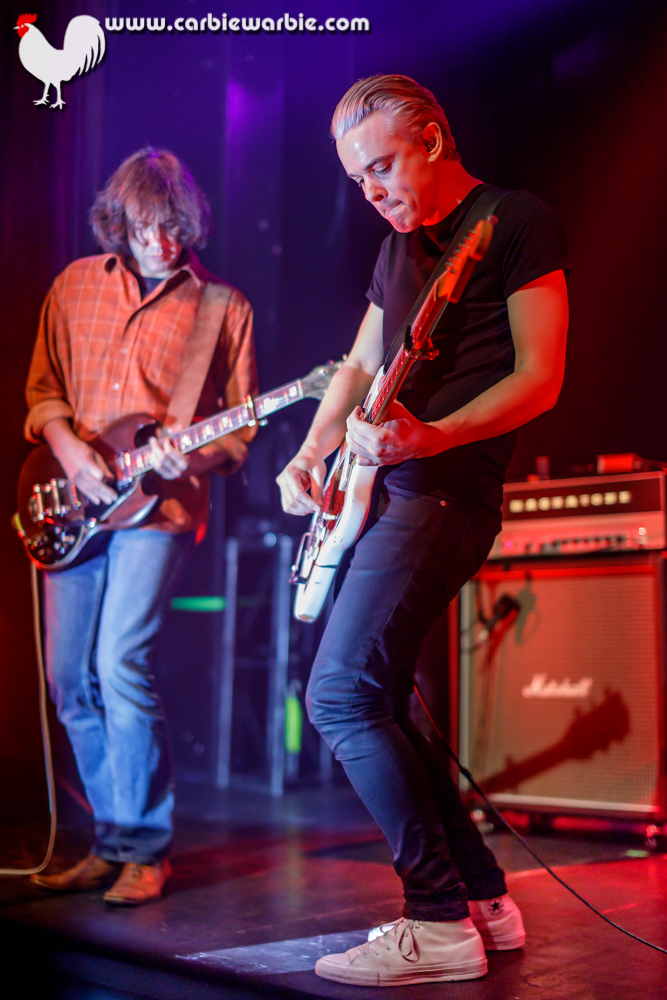 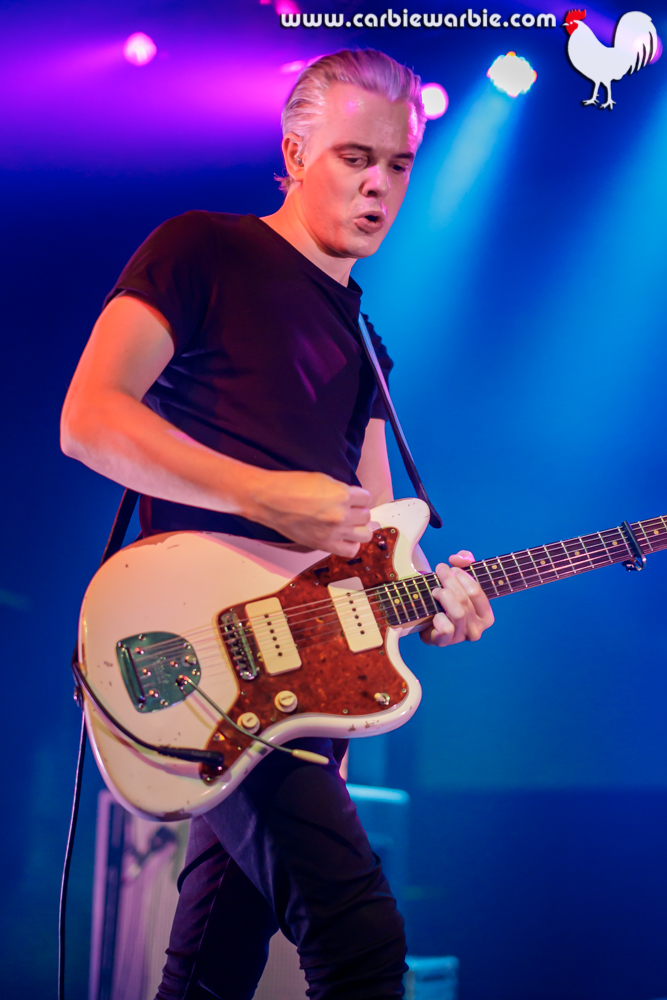 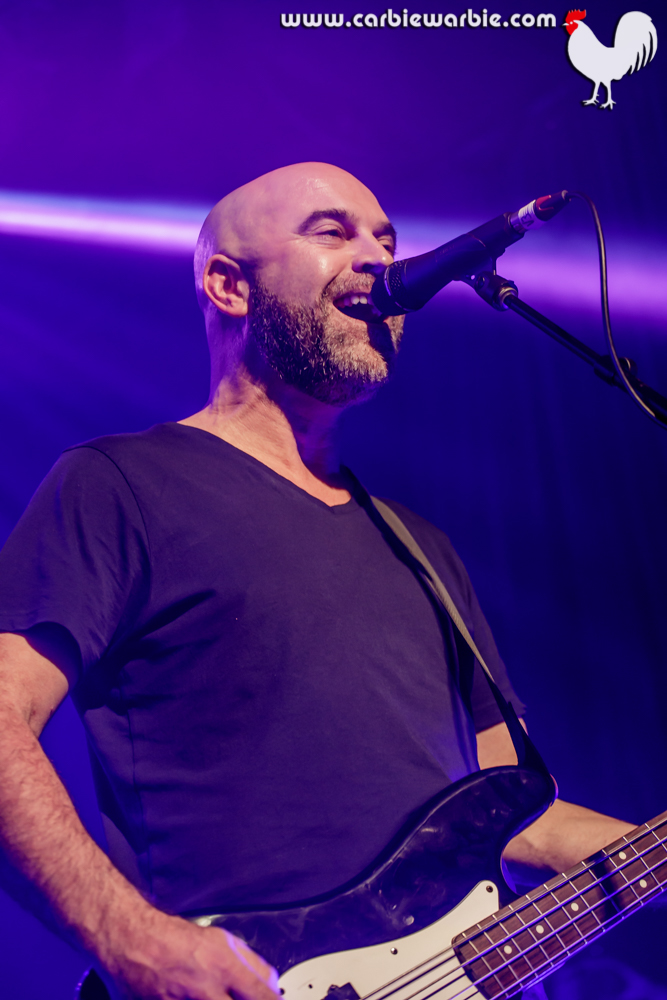 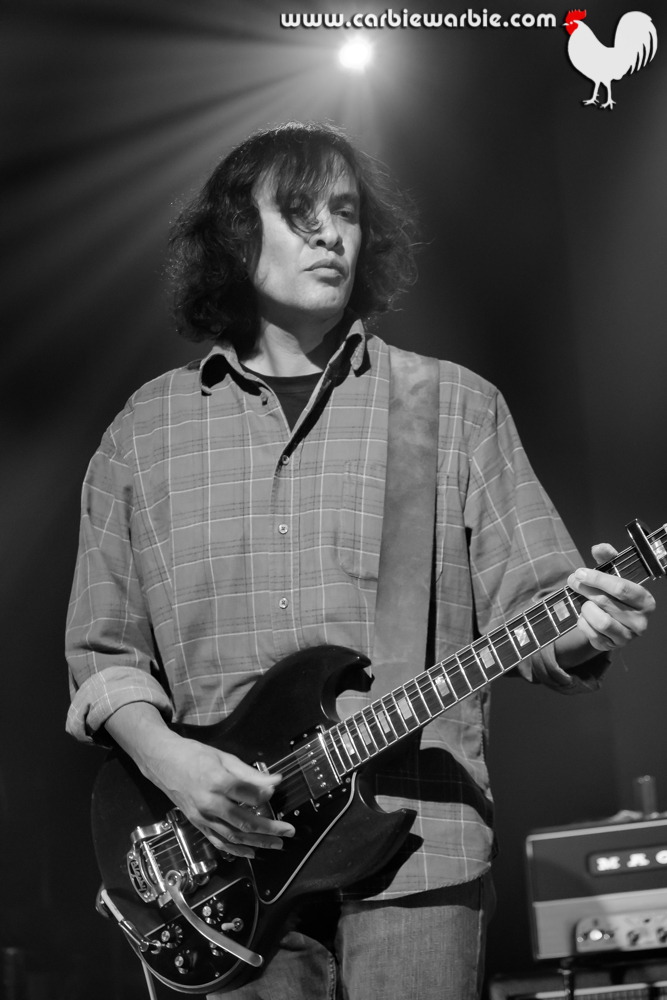 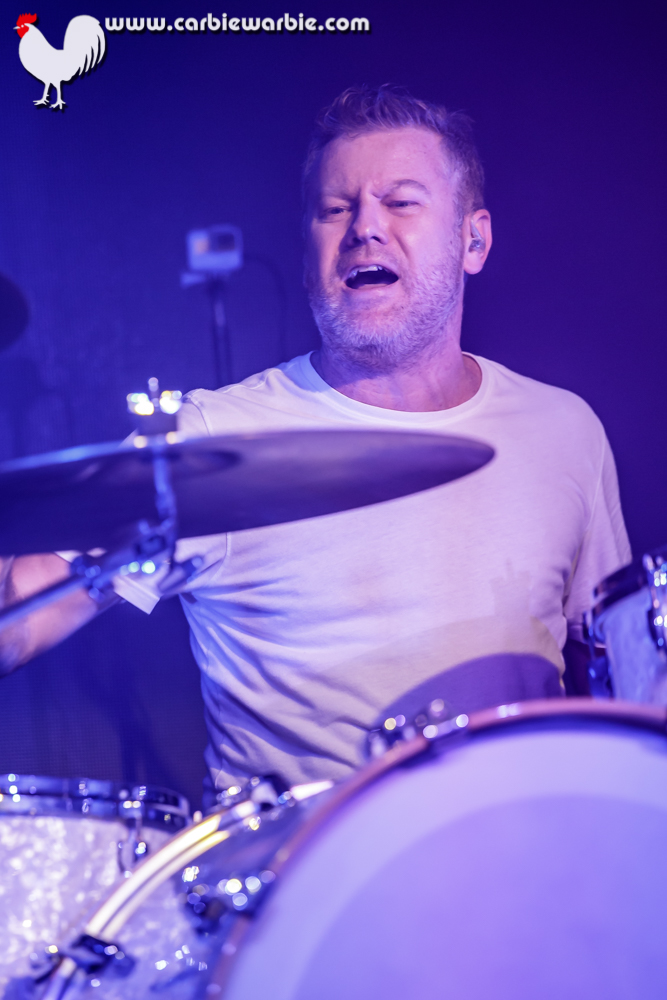 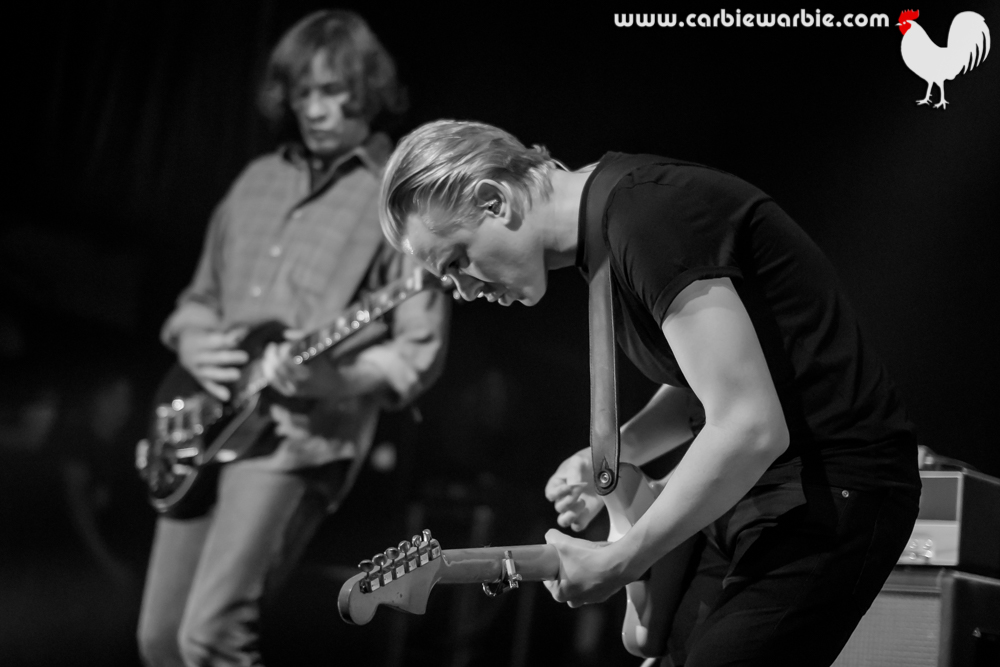 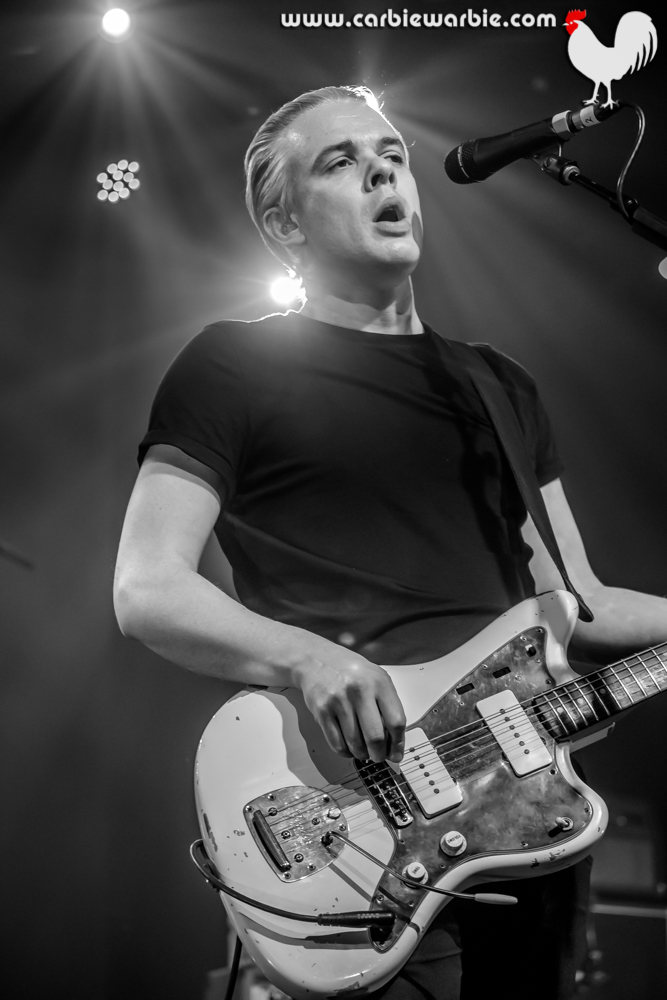 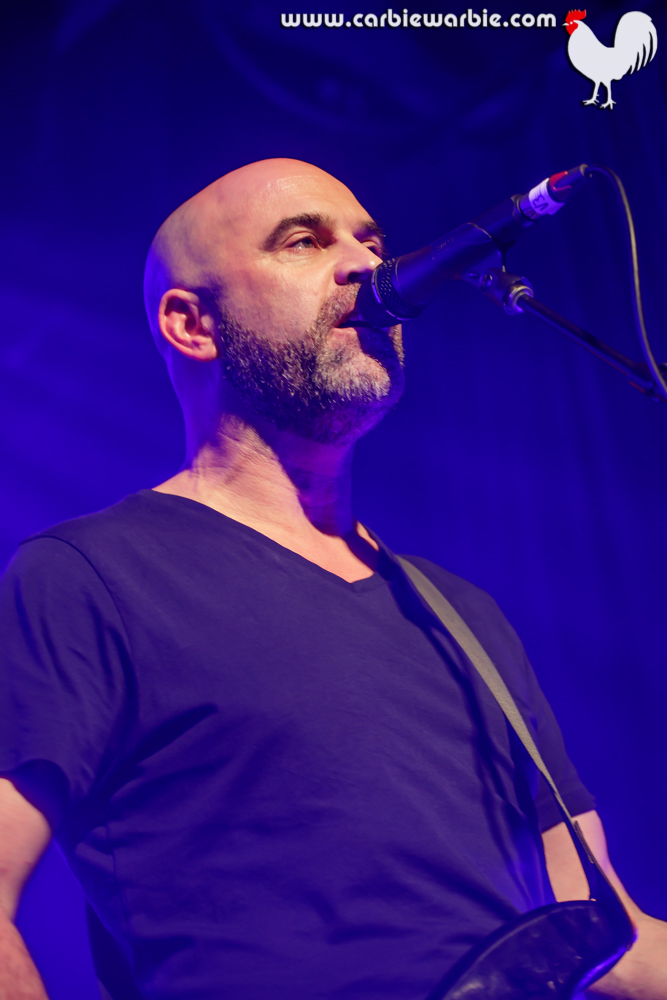 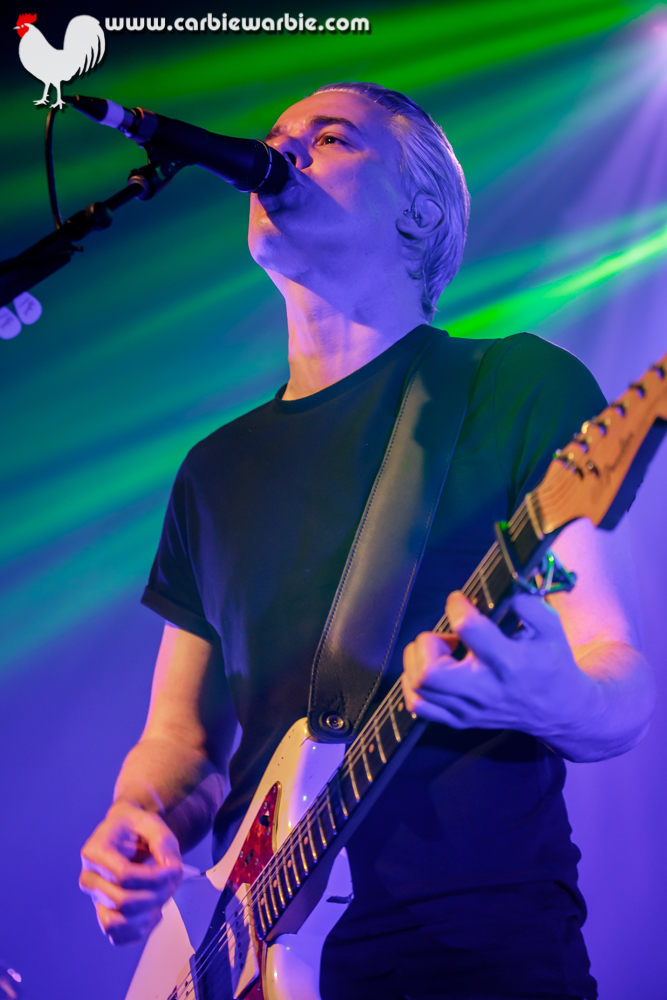 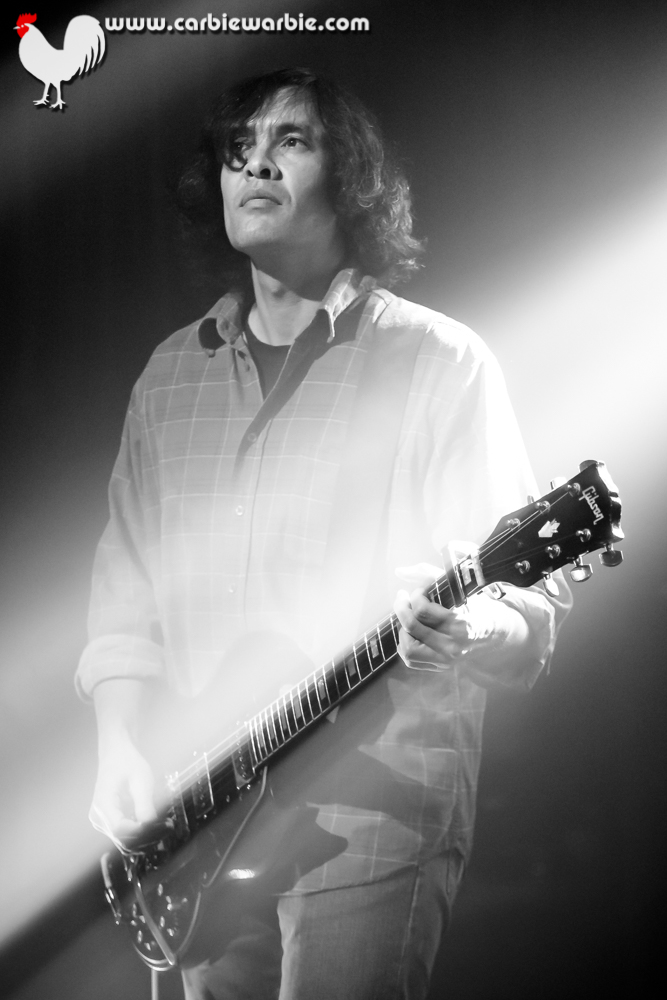 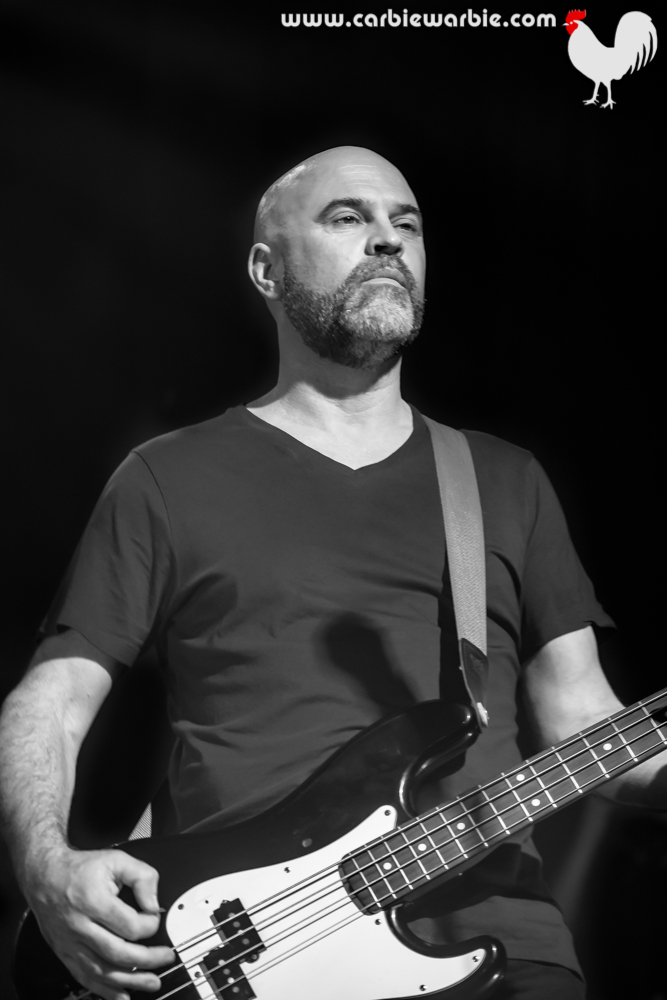 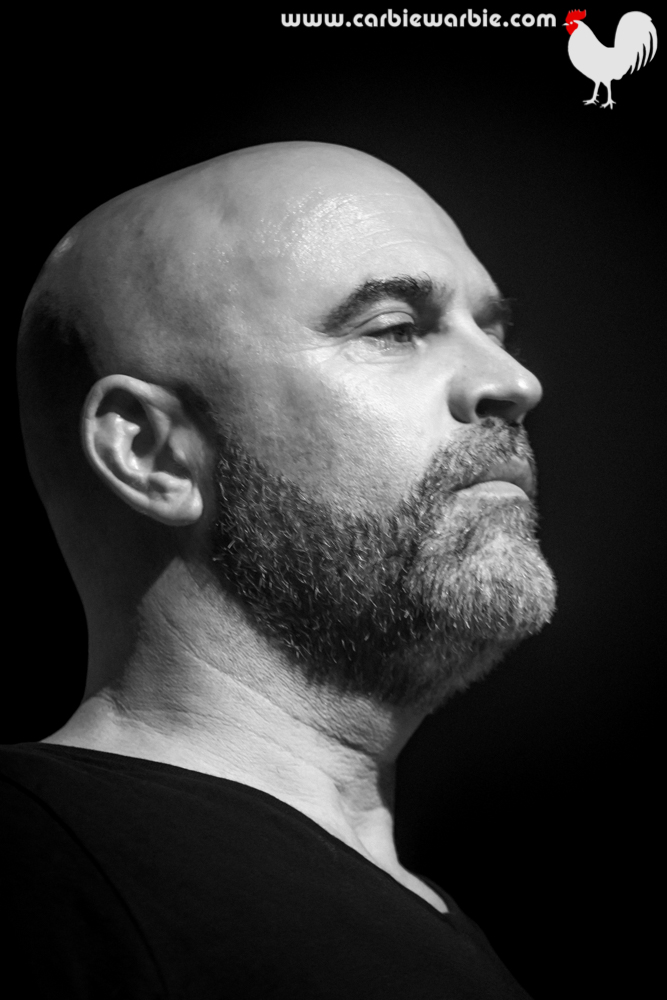 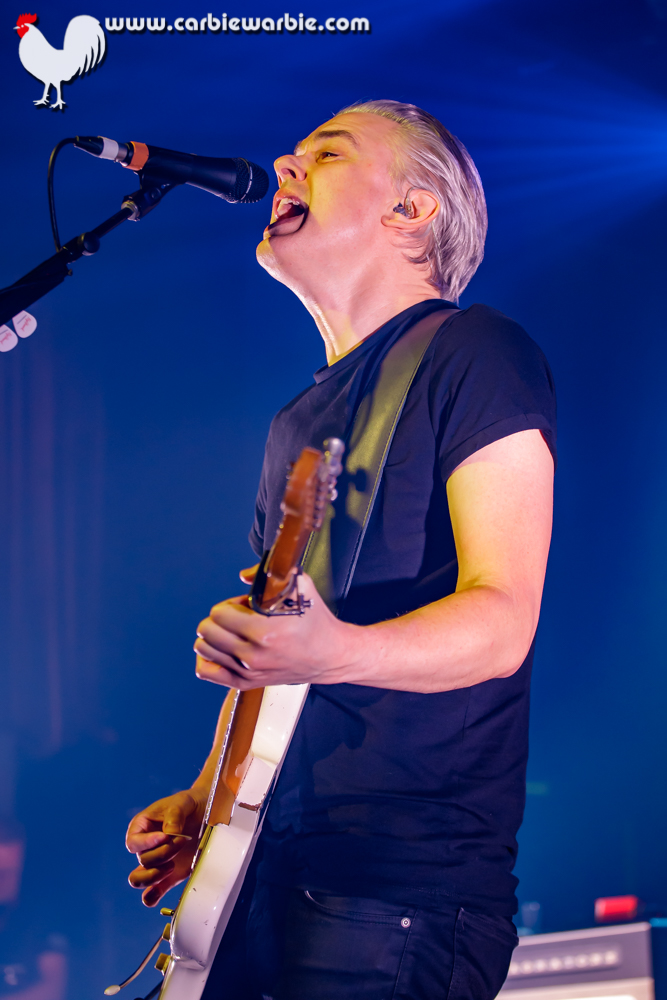 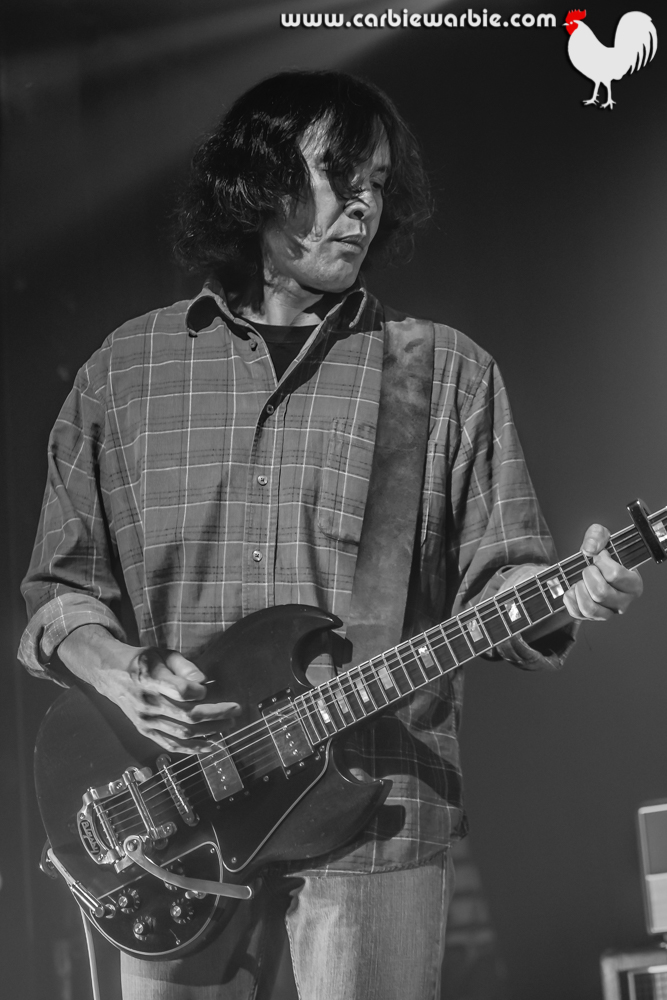 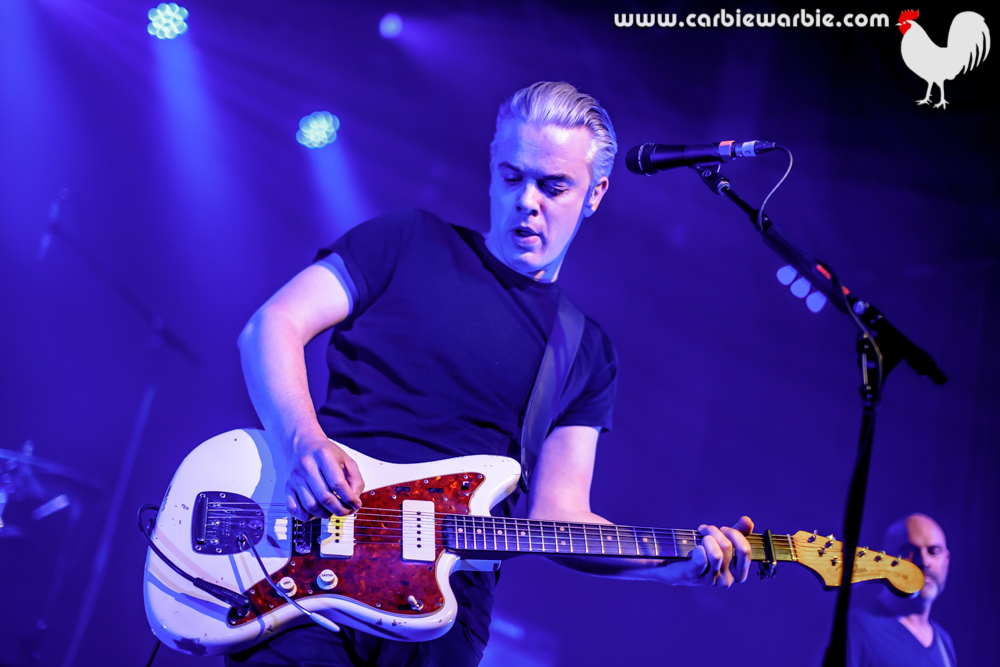 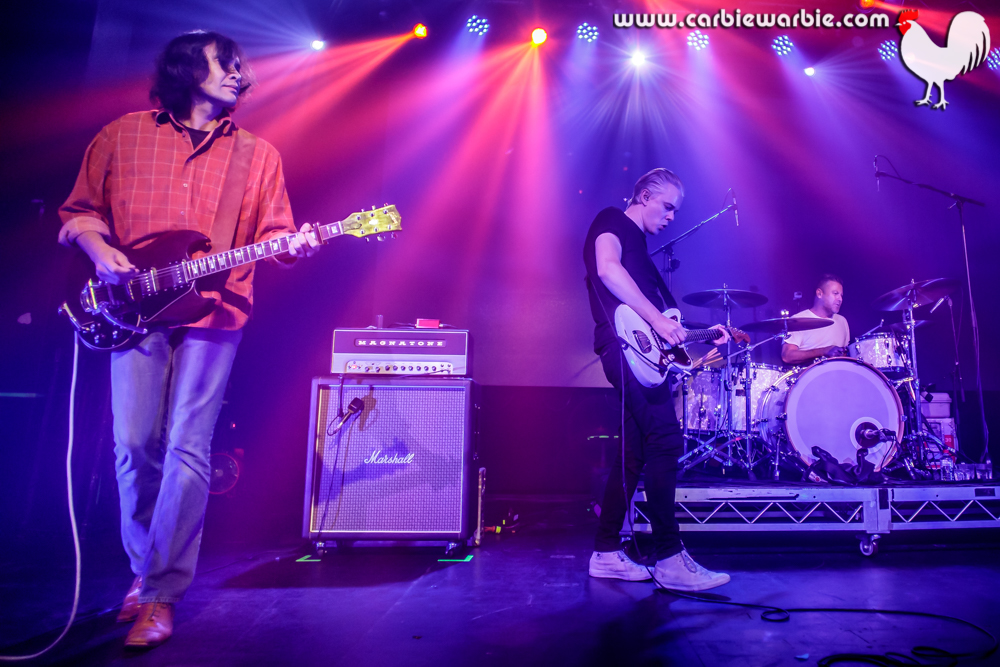 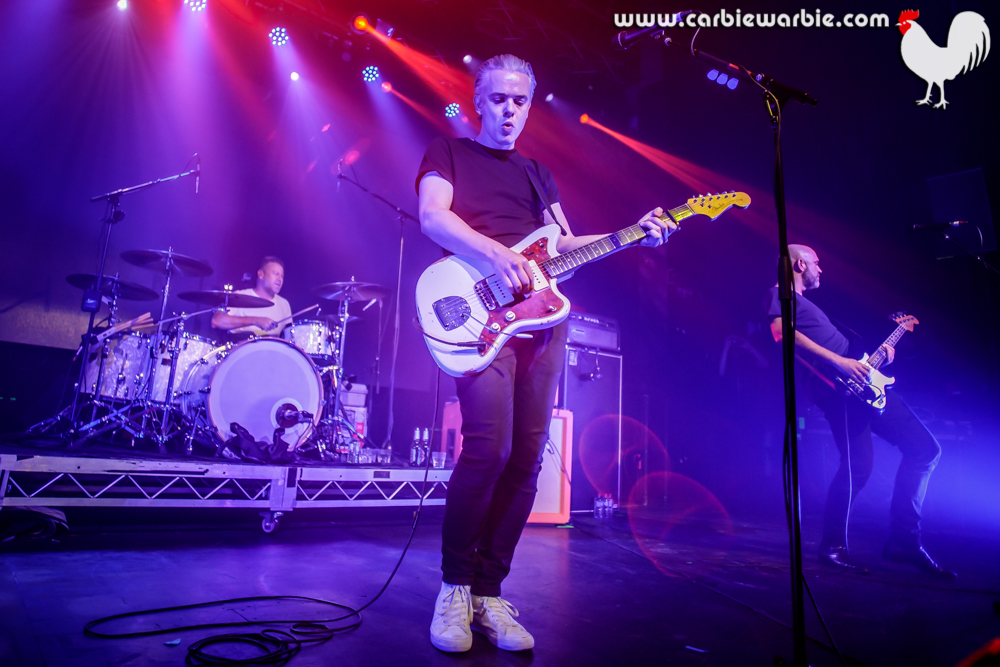 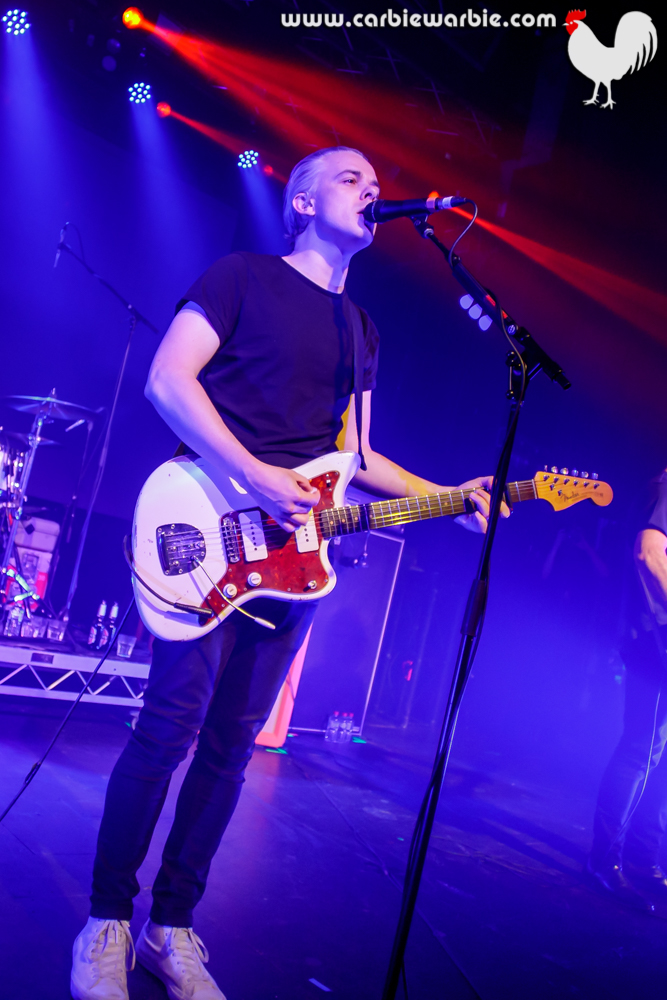 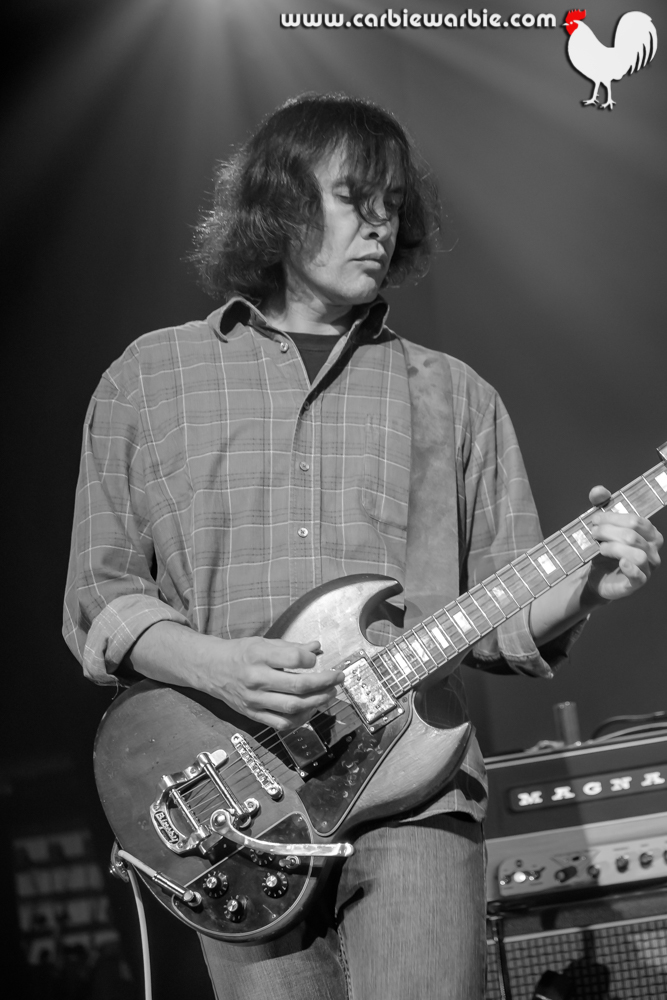 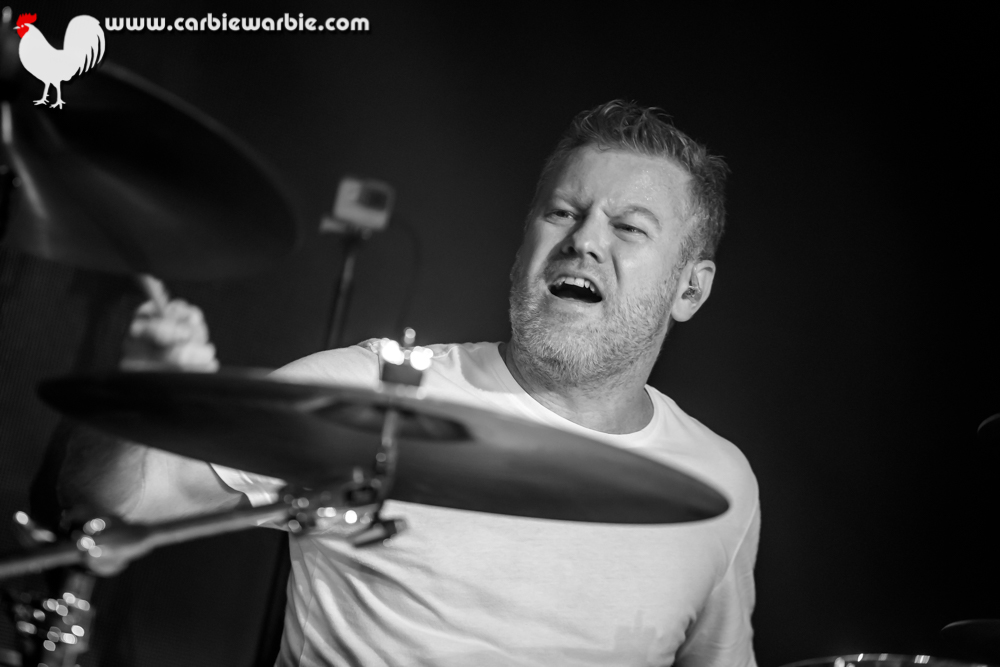 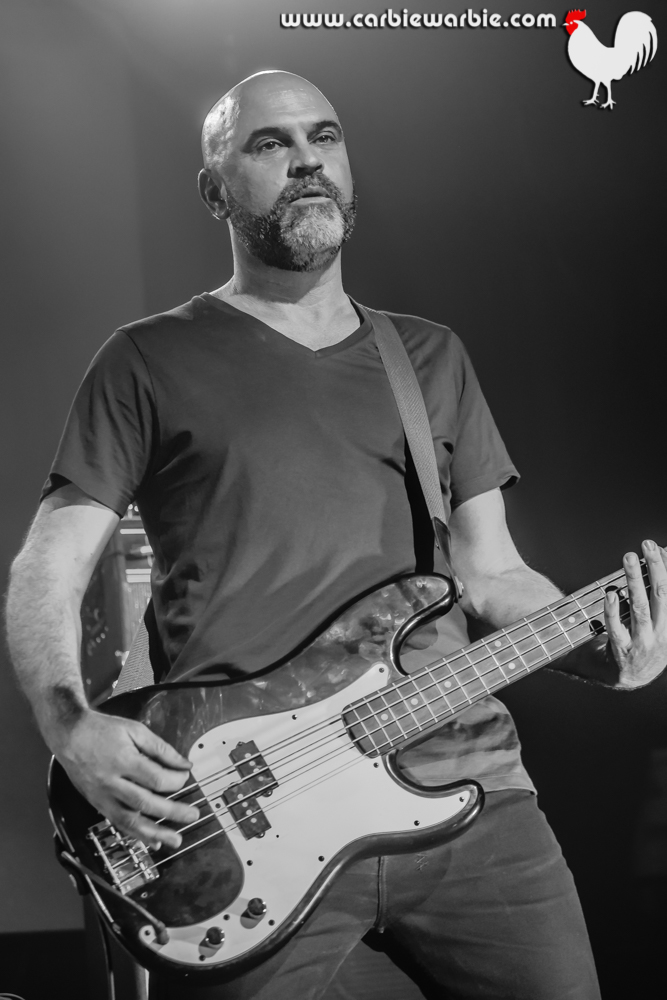 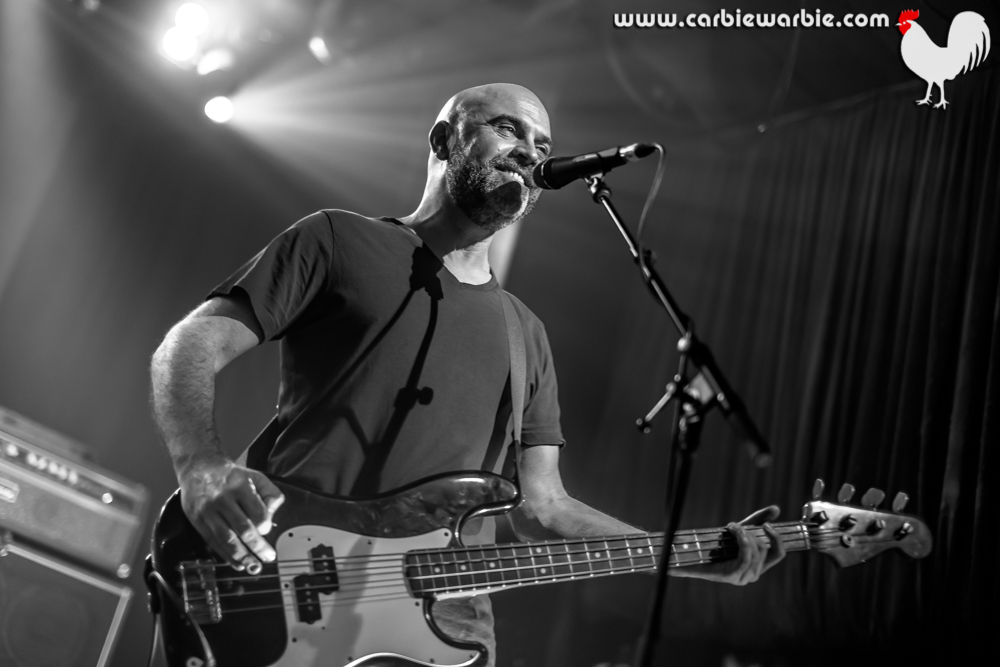 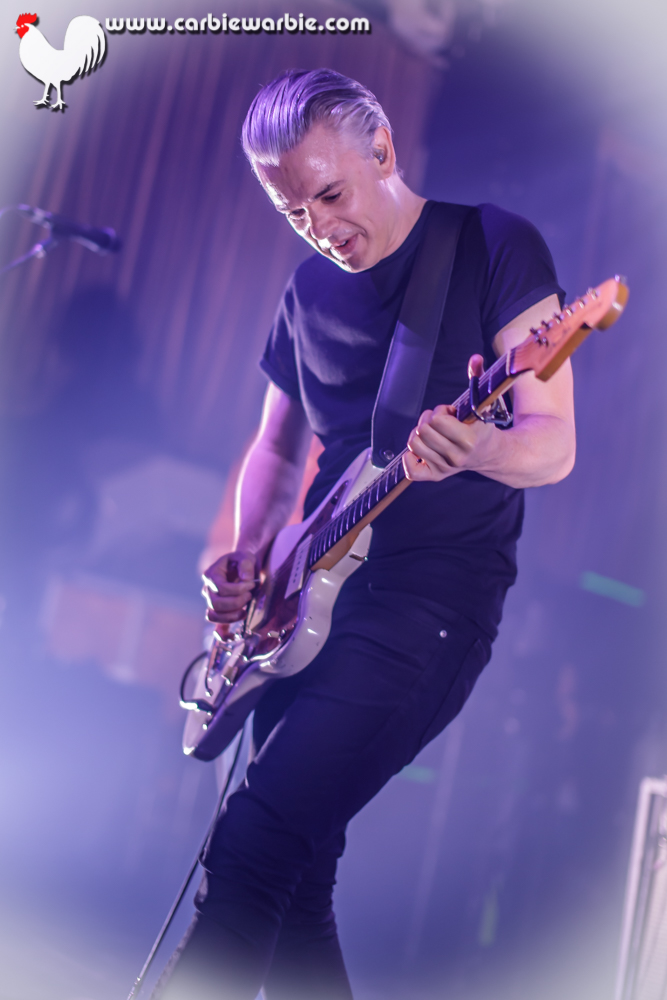 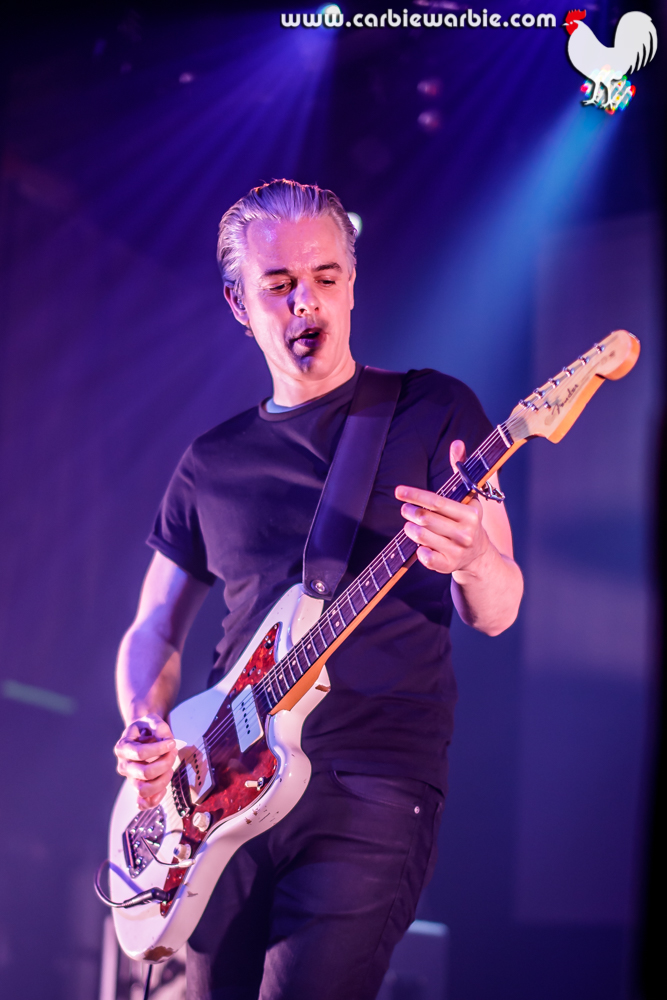 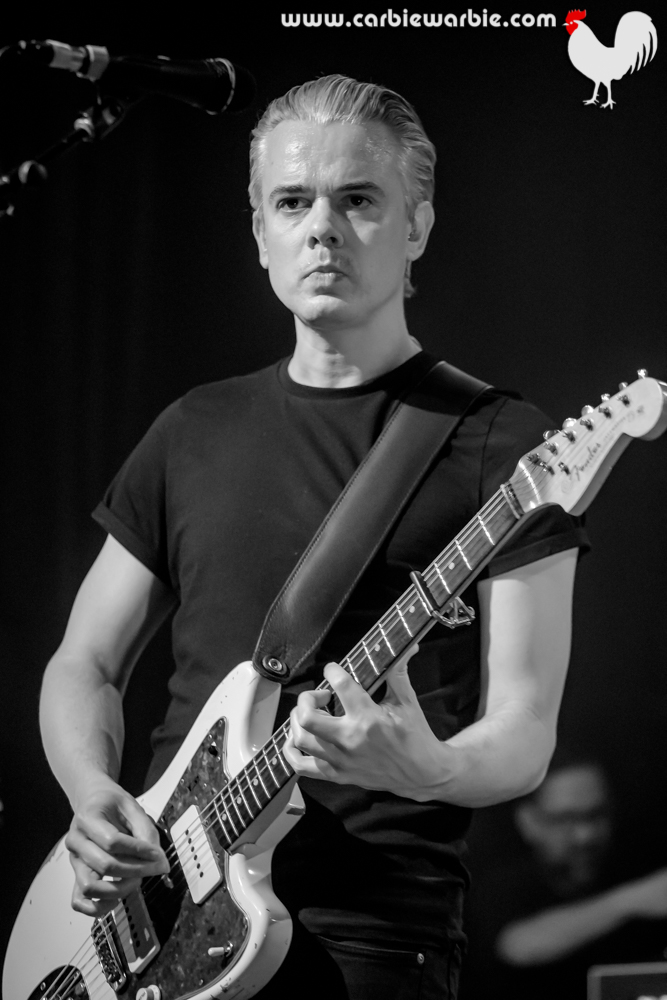 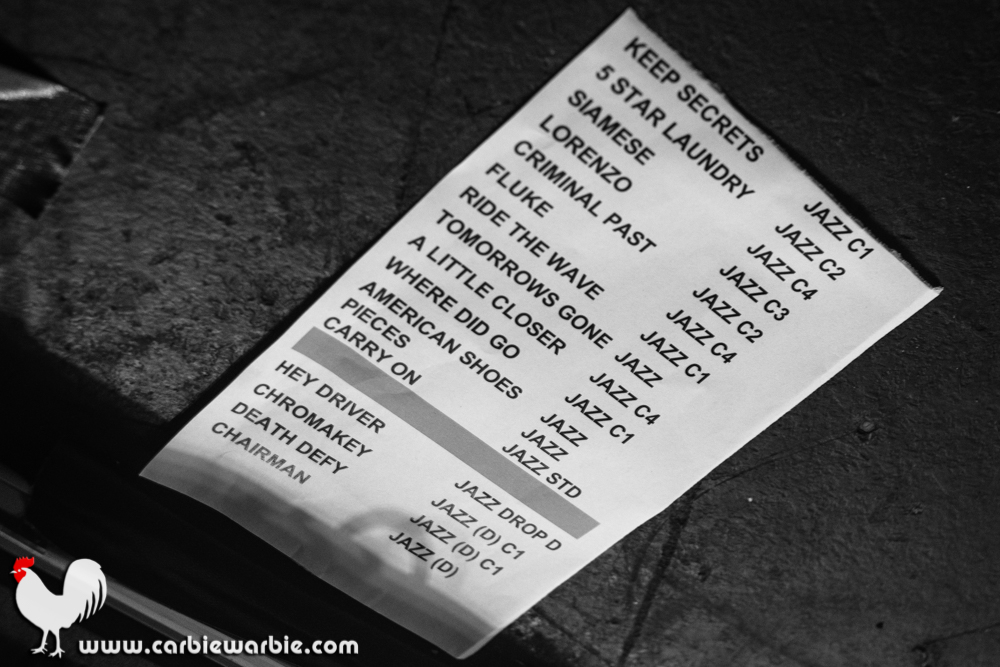